Turkey to open 'Crete model' negotiations for use of S-400 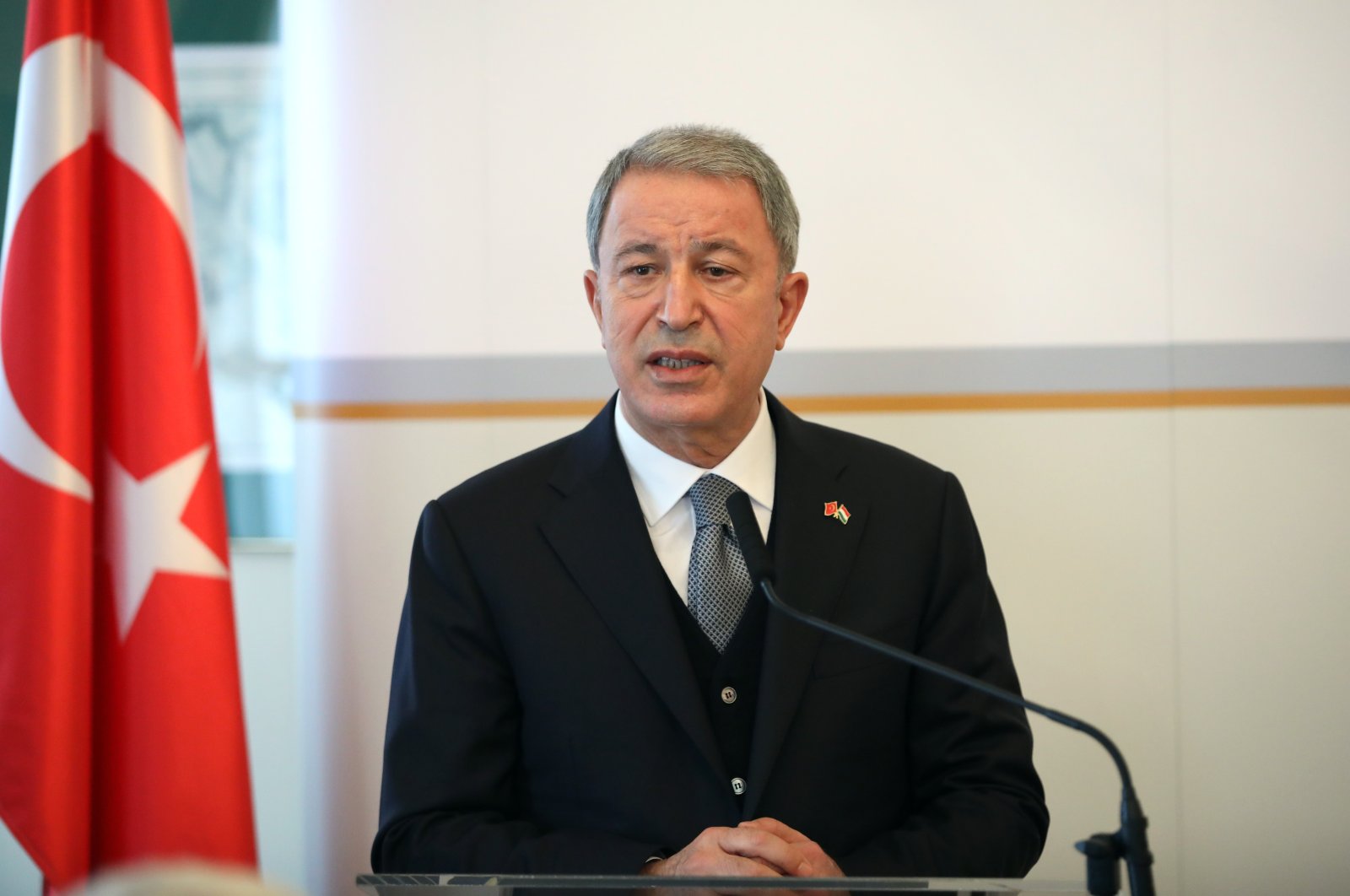 Turkey will open discussions for the "Crete model" regarding the use of the S-400 missile system, Defense Minister Hulusi Akar said Tuesday.

Addressing reporters in the capital Ankara, Akar evaluated the tensions between Turkey and the United States over the advanced S-400 Russian air defense system.

"We will open negotiations for a model used for the S-300s in Crete," he said referring to Greece's use of the Russian S-300 missile system despite being a NATO member.

He also added that there are many NATO members, which were part of the Warsaw pact led by the Soviet Union, who continue to use Soviet-made defense systems and weapons.

However, the Russian-made S-300 system has been sold to 20 countries, including NATO member countries such as Bulgaria, Greece and Slovakia.

NATO, similarly to the U.S., argues that alternatives to the S-400s should be found. In October, Secretary-General Jens Stoltenberg reiterated that it is a national decision what kind of defense capabilities different allies acquire. “But at the same time, what matters for NATO is interoperability and the importance of integrating air and missile defense, and that cannot be the case with a Russian system S-400,” he said.