Turkey, US agree to increase efforts to solve S-400 row 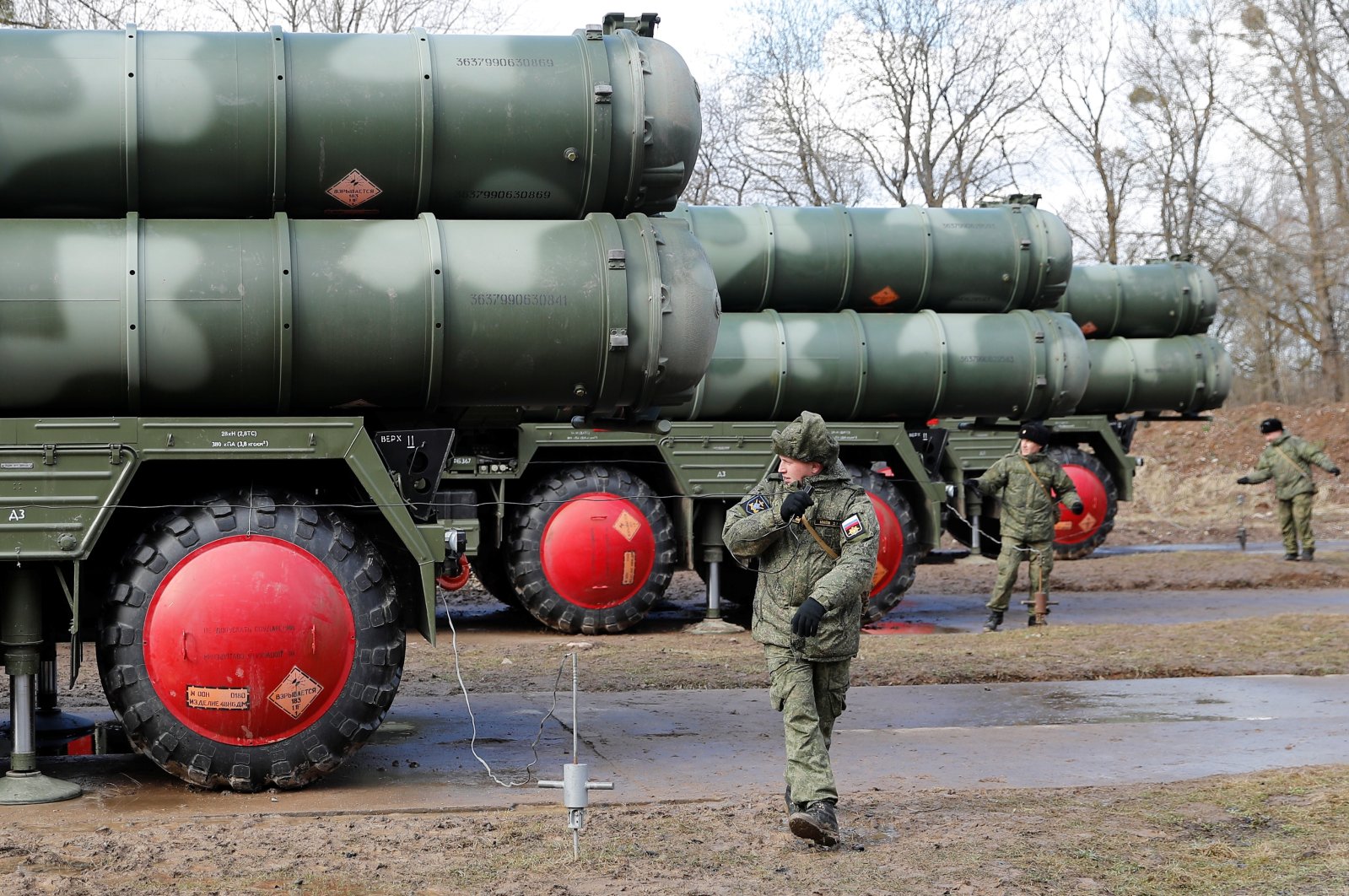 Russian servicemen stand next to a new S-400 surface-to-air missile system after its deployment at a military base outside the town of Gvardeysk near Kaliningrad, Russia on March 11, 2019. (Reuters Photo)
by DAILY SABAH Feb 02, 2021 7:34 pm
RECOMMENDED

Presidential Spokesperson Ibrahim Kalın and the U.S.’ new national security advisor, Jake Sullivan, had a phone call late Tuesday, a statement from the Turkish Presidency said, underlining that officials agreed to increase efforts to solve the S-400 row. The call had marked the first diplomatic dialogue between the Biden government and Ankara.

Ties between NATO allies Turkey and the United States were badly strained in 2019 over Ankara’s acquisition of the advanced S-400 Russian air defense system, prompting Washington to remove Turkey from its F-35 Lightning II jet program.

Kalın and Sullivan also discussed other issues between the countries, such as the U.S.' support for the YPG/PKK terrorist group.

The officials further exchanged views regarding regional developments, namely the conflicts in Syria, Libya and Afghanistan; the Cyprus issue and the Nagorno-Karabakh region which saw Azerbaijan taking back its territories formerly occupied by Armenian forces.

With regards to the conflicts in Syria and Libya, the officials underlined the importance of political solutions and commitment to fight terror groups.

The two further underlined hope that the exploratory talks between Turkey and Greece will result in peace and stability in the Eastern Mediterranean.

The officials expressed commitment to improving the bilateral relations between Turkey and the U.S. as two NATO allies.