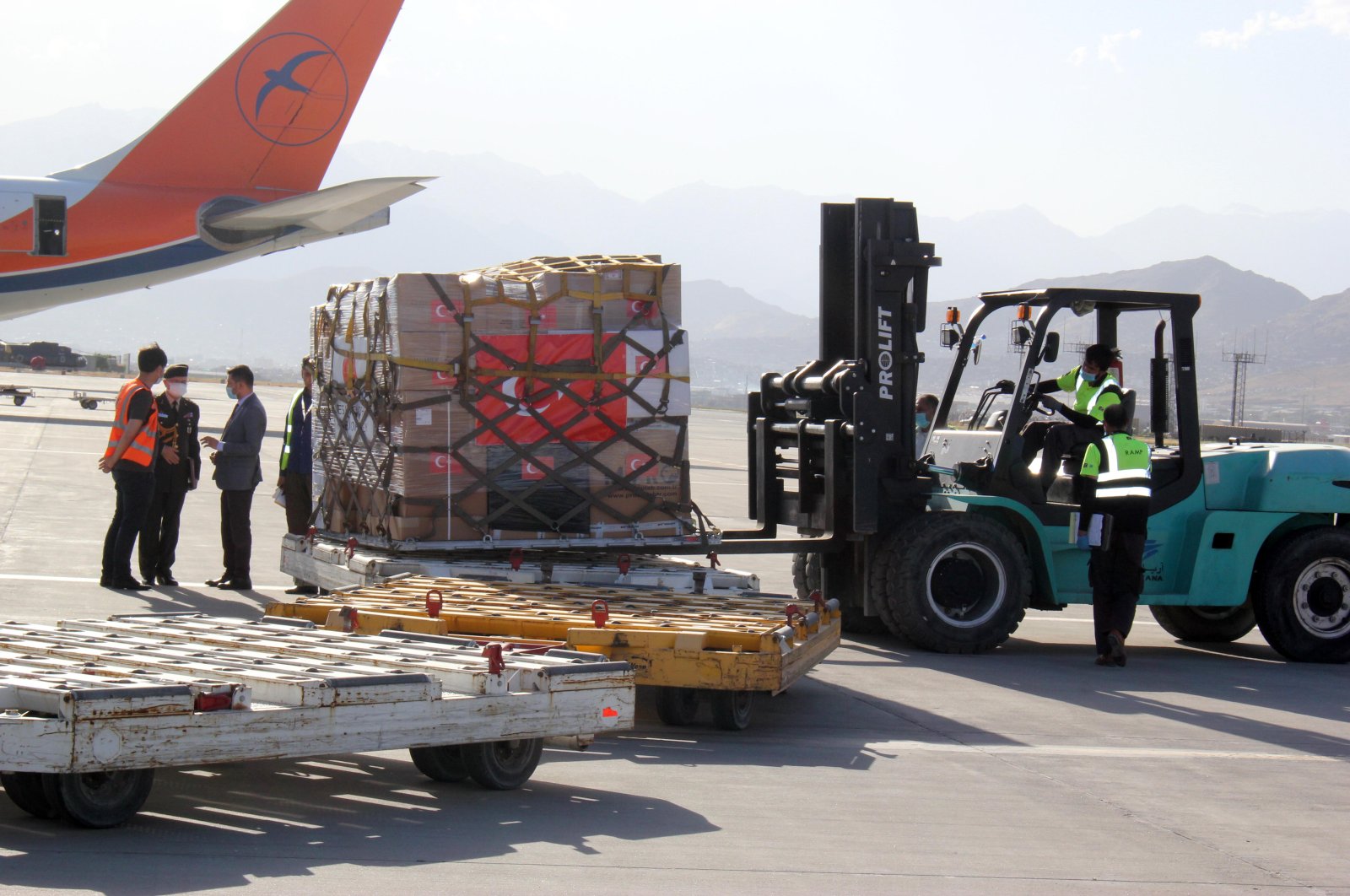 So far, Turkey has helped almost 130 countries with humanitarian aid during the outbreak, including the U.S., U.K., Italy and Spain, making it the world's third-largest provider of aid during the pandemic.
by DAILY SABAH WITH AA Jun 17, 2020 11:19 am
RECOMMENDED

Turkey will send medical aid to Niger and Chad to help with those countries' battle against the pandemic under agreements signed with these countries, according to a ruling published in the Official Gazette on Wednesday.

As the fight against the pandemic continues, Turkey has come to the forefront as a humanitarian leader, while still maintaining its domestic success against the virus. Some two-thirds of the world have requested medical supplies from Turkey to fight the coronavirus, and nearly half of these requests have been met.

Turkey will also provide Chad with two ambulances and 10 inflatable field emergency units, each for 20 patients.

Two countries also signed another agreement on May 21 under which Turkey will donate 25 units of ventilators to Chad.

The medical supplies from Turkey would be "granted to the government of the Republic of Chad as a gesture of friendship and goodwill."

The aid will be used toward primary health services in Chad.

So far, Turkey has helped almost 130 countries with humanitarian aid during the outbreak, including the U.S., U.K., Italy and Spain, making it the world's third-largest provider of aid during the pandemic.