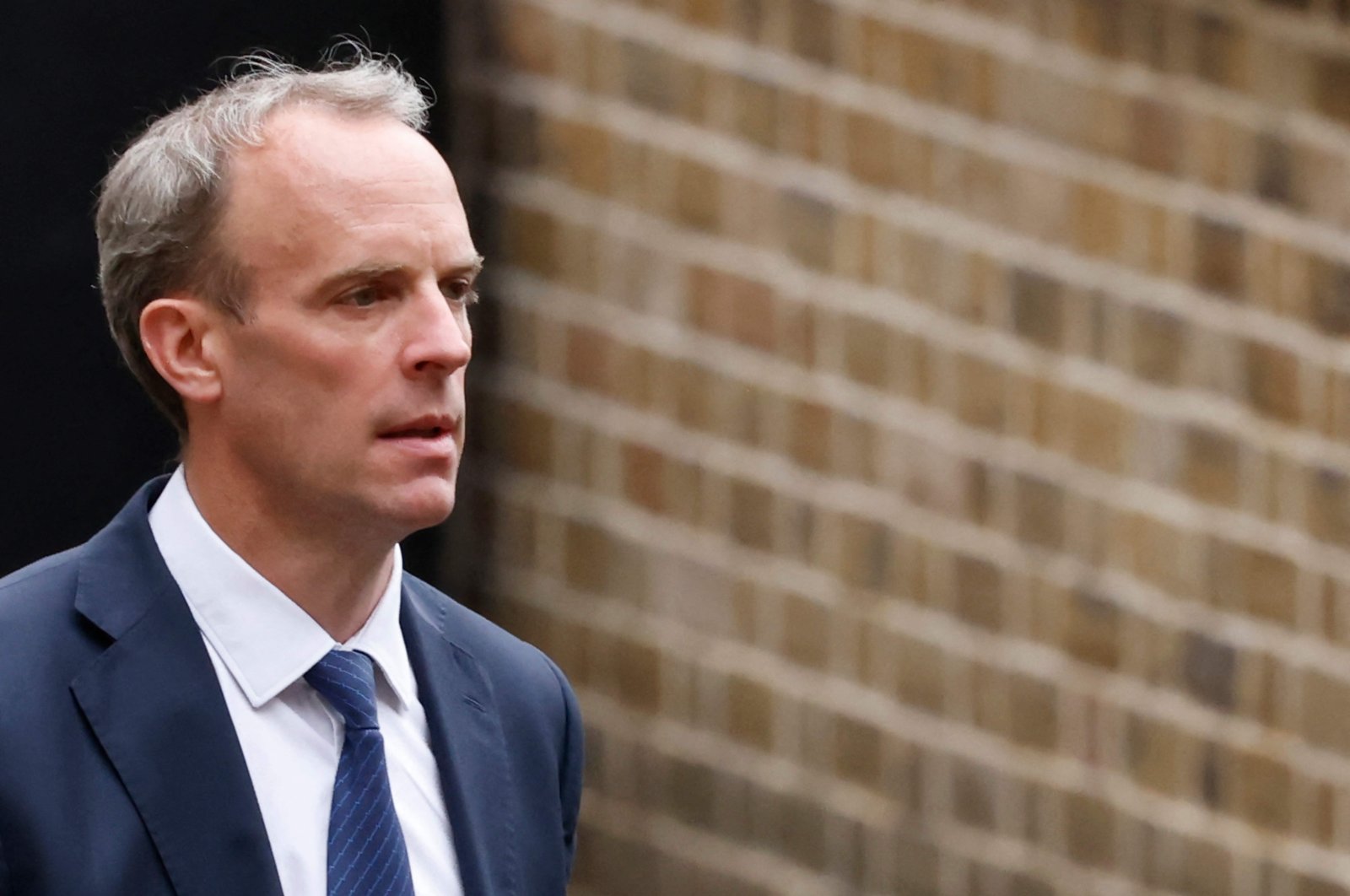 Raab said on Twitter that he spoke with Foreign Minister Mevlüt Çavuşoğlu over the phone about the security situation and strategic priorities in Afghanistan.

“We will work closely with Turkey and international partners to safeguard regional stability and respond to the humanitarian situation,” he added.

On the other side, Britain's Ministry of Defence said the U.K. is working with allies to establish what happened in relation to explosions outside the Kabul airport.

"We are working urgently to establish what has happened in Kabul and its impact on the ongoing evacuation effort," the ministry said in a statement.

"Our primary concern remains the safety of our personnel, British citizens and the citizens of Afghanistan. We are in close contact with our US and other NATO allies at an operational level on the immediate response to this incident," it added.