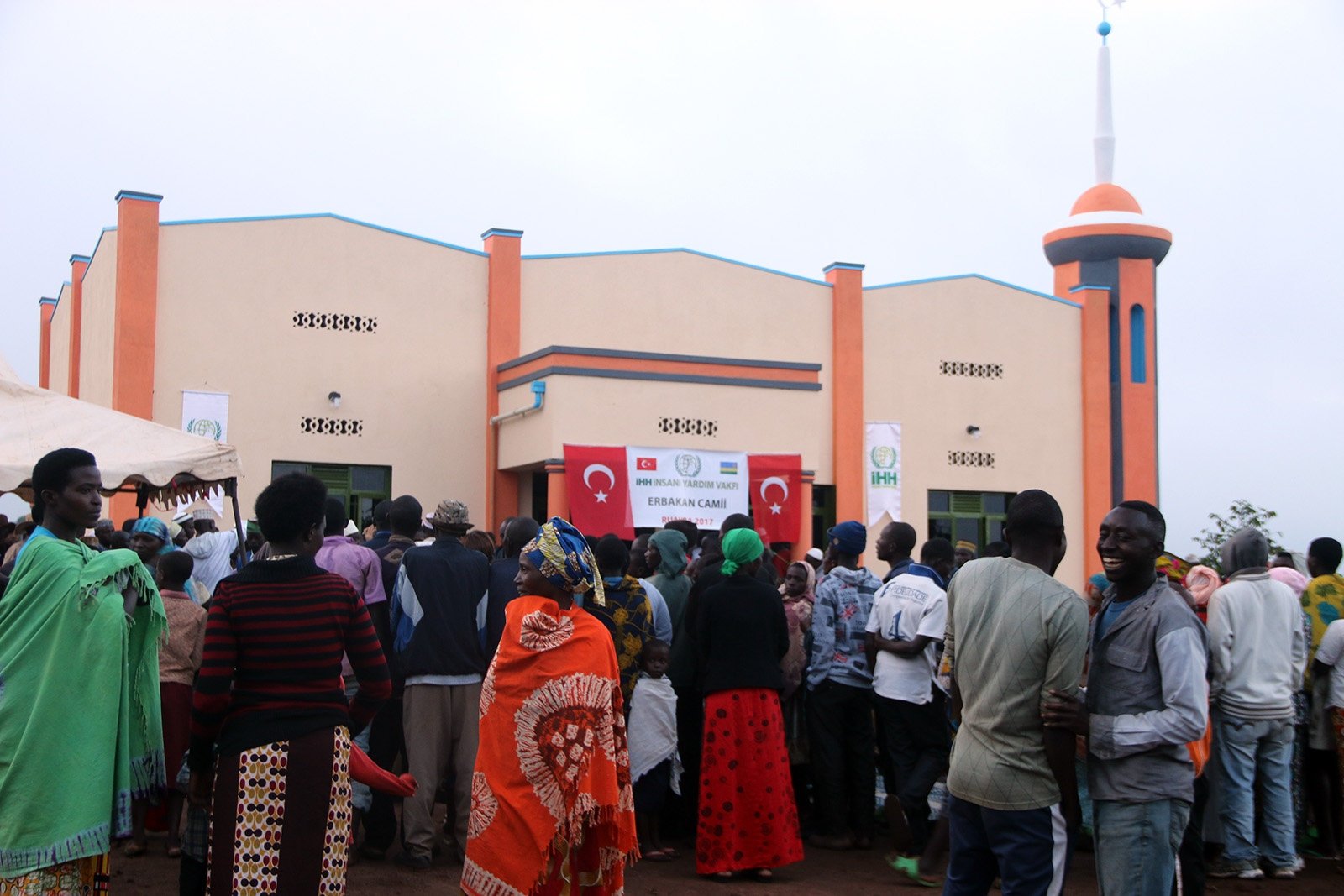 Çevik said in a virtual interview with Anadolu Agency (AA) that Turkey is providing a $100,000 (TL 849,272) grant to help contribute to the Gender Equality Seal project, intended to encourage private companies in Rwanda to create a more gender-friendly working environment.

Çevik said Turkey is supporting efforts by relevant Rwandan authorities to ensure a more gender-balanced and inclusive working environment in the private sector, promoting women's entrepreneurship as well as strengthening their participation in the labor force.

Rwanda is among the five countries selected for support with the project, she said.

She said the partnership is being implemented by the UNDP Rwanda Office in close cooperation with the Private Sector Federation and Gender Monitoring Office. It is also supported by the Ministry of Gender and Family Promotion of Rwanda.

Accordingly, companies willing to take part in the project agreed to make an internal organizational assessment on gender equality and to develop an organization-wide plan for gender equality with assistance and guidance from the Gender Monitoring Office. Those that prove to be performing well are awarded a Gender Seal Certificate.

Despite women being well represented in Rwanda's economy, there is a need to ensure increased women's participation in the private sector, where they still lag behind.

Women make up 52% of the population of Rwanda and the country ranks among the top nations in gender balance, particularly in politics and the public sector.

Currently, female representation stands at 61% in parliament, 55% in the Cabinet and 44% in the judiciary.

Although Turkey established its embassy in Kigali only in 2014, the bilateral relations today are at their best. Turkish companies have invested about $400 million in Rwanda in the past decade, constituting roughly 13% of the country’s direct foreign investment.