Turkey urges US to adopt neutral stance on Cyprus issue 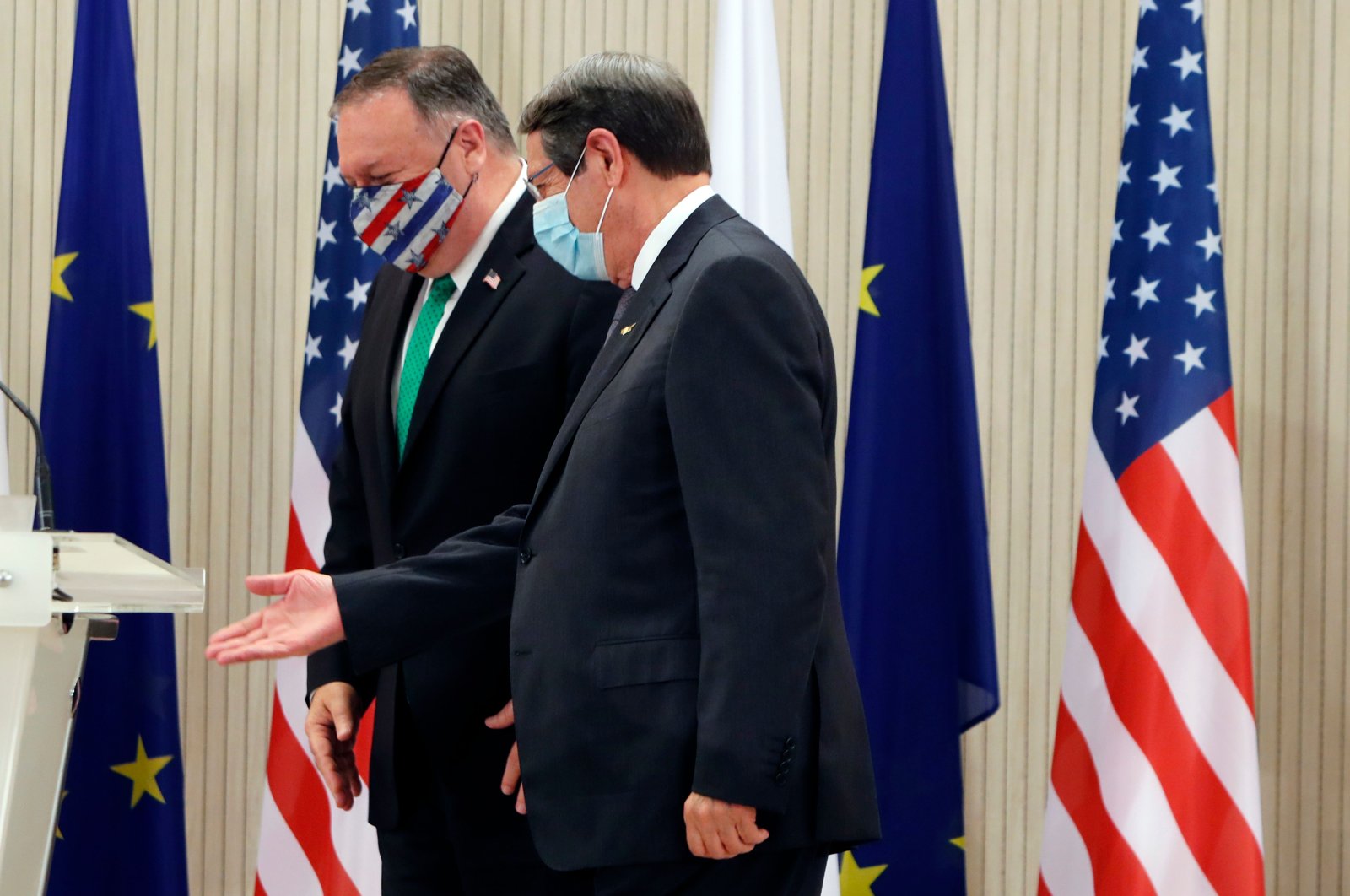 A memorandum of understanding (MoU) signed this week between the United States and the Greek Cypriot administration will harm efforts to resolve the Cyprus issue instead of contributing to peace and stability, Turkey's Foreign Ministry said early Monday.

The steps taken by the U.S. in lifting an arms embargo on the Greek Cypriots and including the Greek side in its International Military Education and Training (IMET) program disrupt the balance between the two peoples on the island and increase tensions in the Eastern Mediterranean, Aksoy said.

In this respect, it is striking that U.S. Secretary of State Mike Pompeo did not meet with TRNC officials during his visit to the island, he added.

"We call on the U.S. to return to its traditional policy of neutrality regarding the island and to contribute to the efforts to resolve the Cyprus issue," he underlined.

After the forcible division in 1963 of the island of Cyprus by the Greek Cypriots, Turkish Cypriots suffered under a campaign of ethnic violence.

In 1974, following a coup aimed at Cyprus' annexation by Greece, Ankara had to intervene as a guarantor power. In 1983, the TRNC was founded.

For many decades, talks were held to resolve the dispute, all of which ended in failure. The latest, held with the participation of the guarantor countries – Turkey, Greece and the U.K. – ended in 2017 in Switzerland.

In a recent report, U.N. Secretary-General Antonio Guterres said that "new ideas" may be needed for settling the issue of the island.