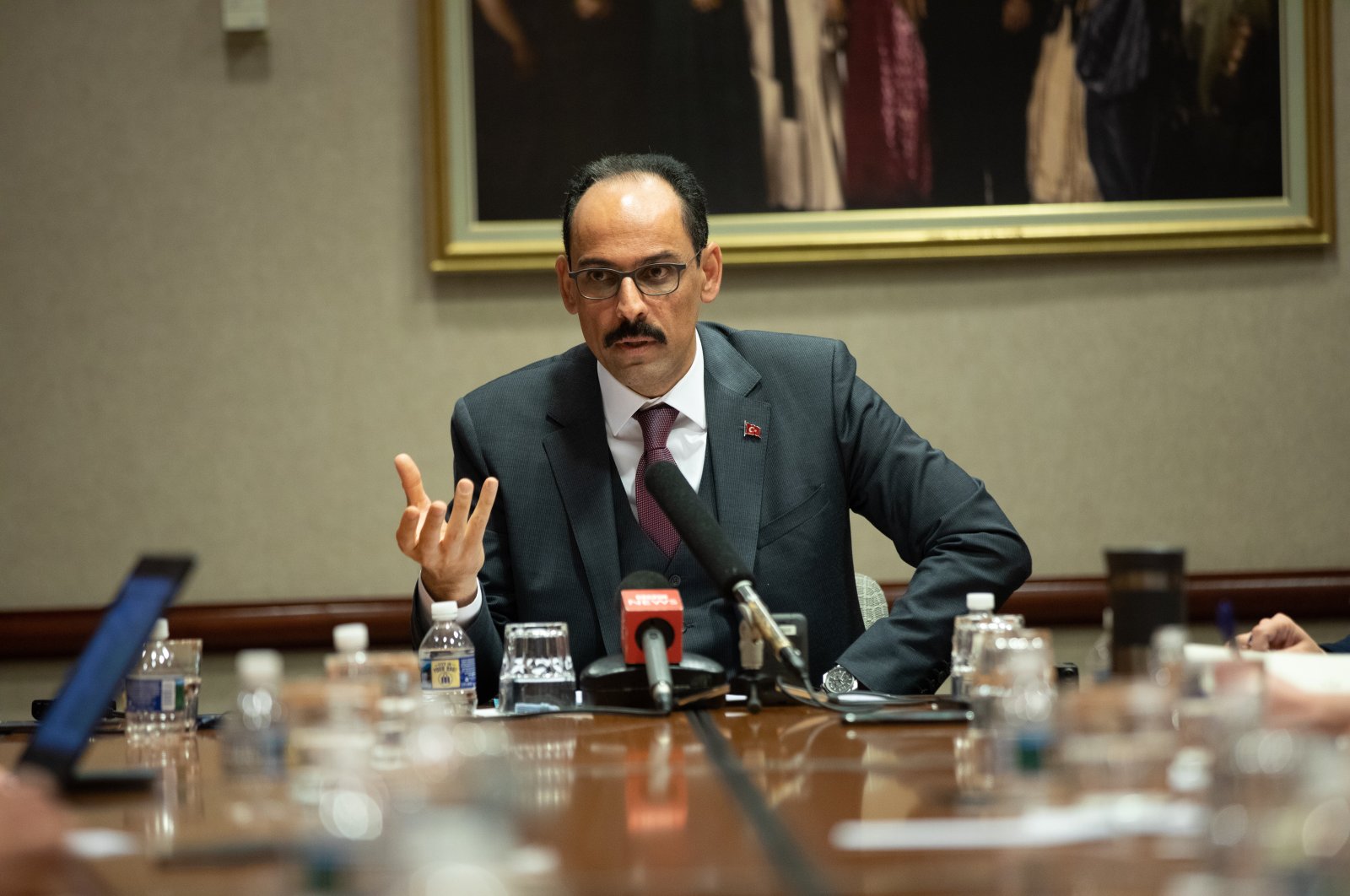 Presidential Spokesperson İbrahim Kalın and U.S. National Security Advisor Robert C. O'Brien in a phone call Friday stated both countries were in accord in terms of supporting the U.N.-backed Government of National Accord (GNA) in Libya while underlining the necessity of halting the illegitimate attacks and acts of putschist Gen. Khalifa Haftar.

Kalın and O’Brien further discussed bilateral relations, the fight against the coronavirus, NATO solidarity and developments in Syria and Libya together with regional issues.

Both agreed that a permanent solution had to be found to the Syrian crisis and that more effort has to be shown in the fight against all kinds of terrorism. The importance of NATO solidarity in the face of the COVID-19 pandemic was also underlined.

One of the most significant achievements of the army was retaking the Al-Watiya air base, a strategically important military installation that had been under Haftar's control for years.

Following the ouster of late dictator Moammar Gadhafi in 2011, Libya's government was founded in 2015 under a U.N.-led political deal.