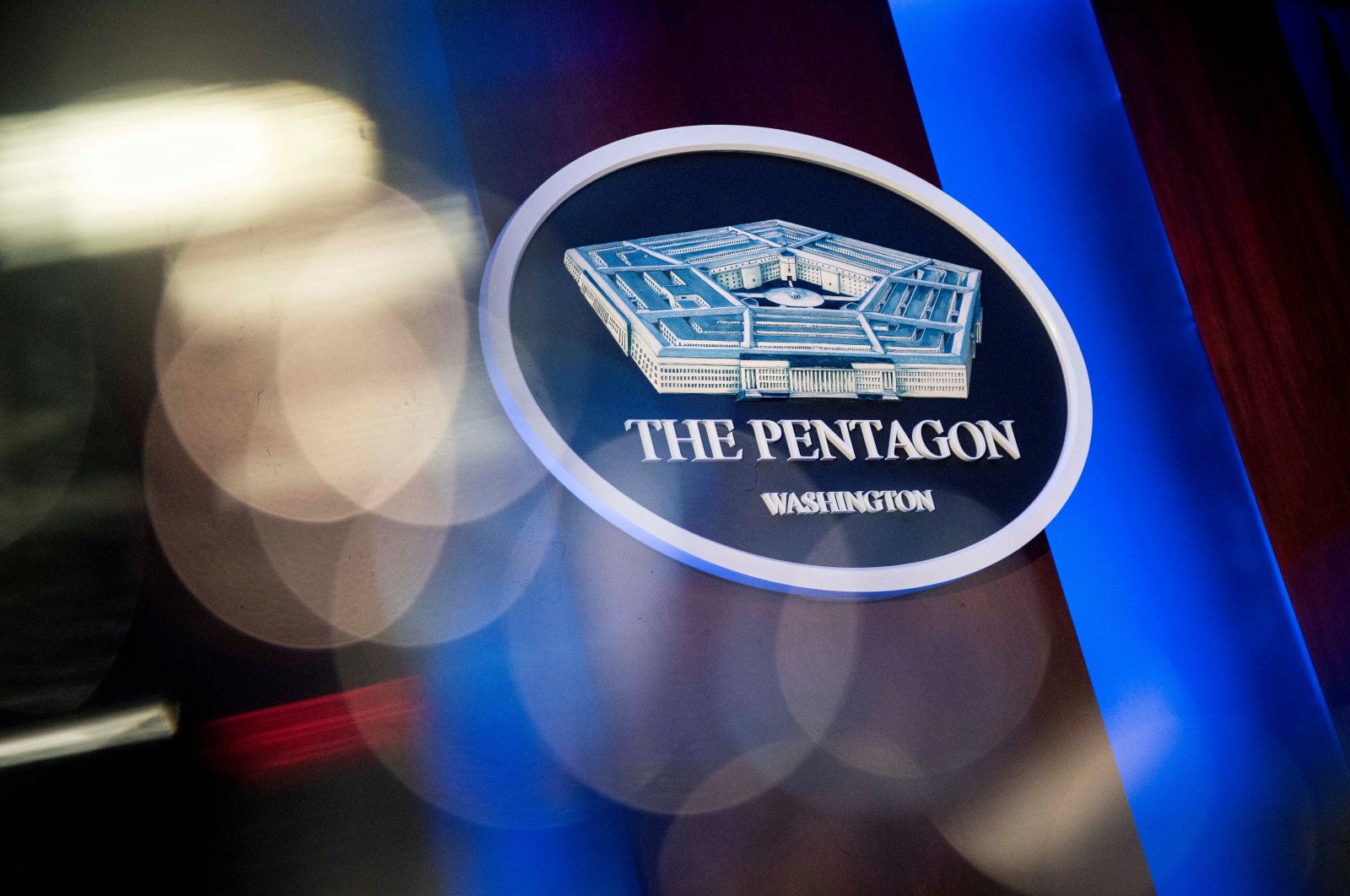 A recent meeting between the delegations from the Turkish and U.S. defense ministries on the F-35s issue was very productive, Pentagon Press Secretary John Kirby said on Monday.

“The Department of Defense remains in consultation with Turkey to address remaining issues resulting from their removal from the program. With initial discussions – I think we talked about this last week – occurring in Ankara just on Oct. 27,” Kirby said during a press briefing.

“It was a very productive discussion. That wasn't – it wasn't anything other than professional and tone,” Kirby pointed out, refusing to give any details of the discussion points saying that the area of foreign military sales belongs to the Department of State.

“Turkey remains a valuable NATO ally, with whom we share lots of common interests and we want to continue to make sure that, from an alliance perspective, that we can continue to work with Turkey on shared security interests going forward,” he said.

“But the meeting was really about the F-35 Program, and the removal process itself. It doesn't mean that bilaterally, we aren't going to still look for ways to work closely with Turkey,” Kirby added. Turkish Defense Ministry sources said Monday that the two countries' delegations are planning to hold a second meeting in Washington on the F-35 fighter jet issue in the following months.

Echoing the pressure that helped lead to the F-35 cancellation, last week a group of 11 lawmakers in the U.S. Congress wrote a letter to Biden and Secretary of State Antony Blinken objecting to any F-16 sale.