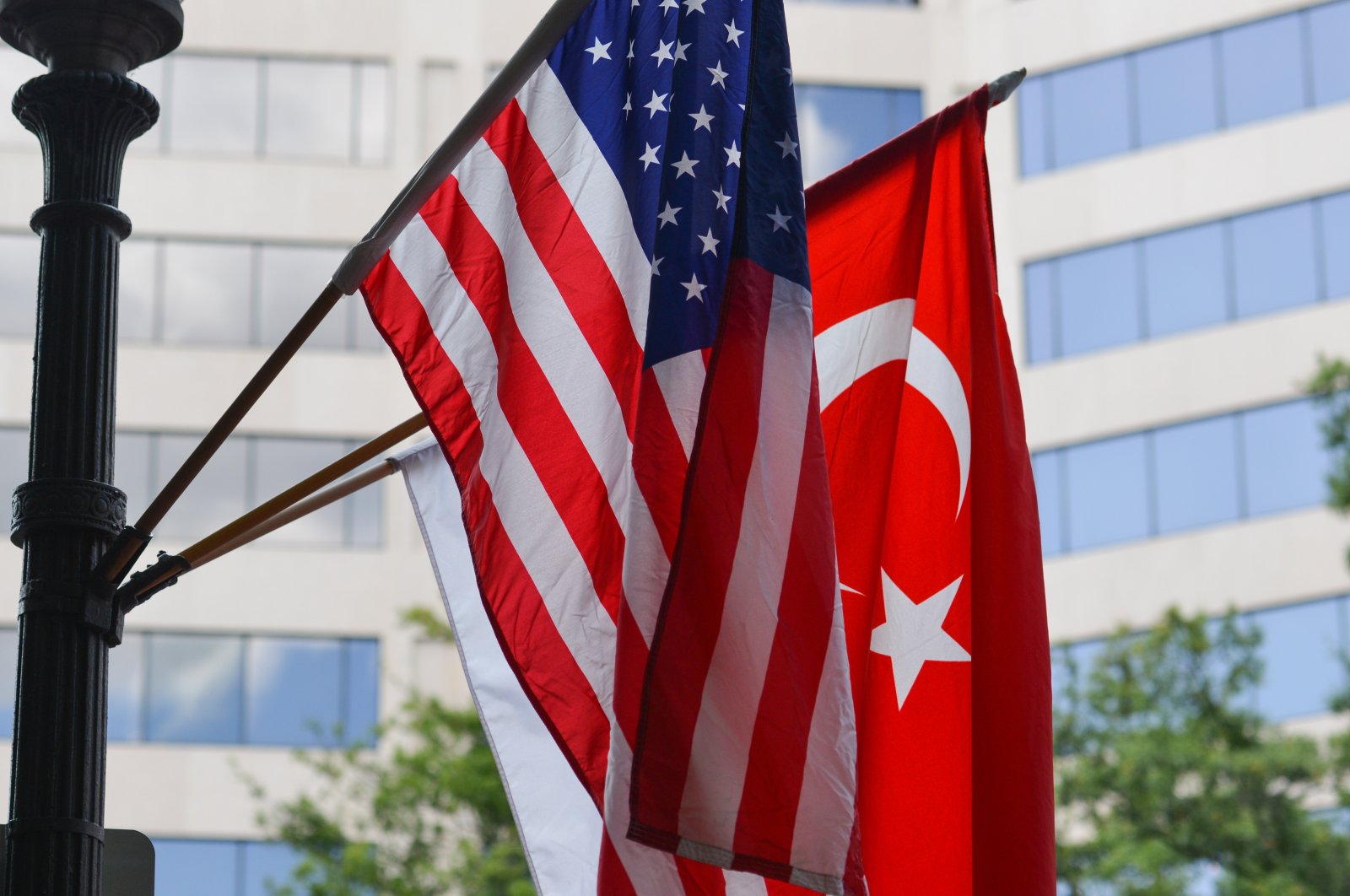 Turkish-American relations are "heading towards a tense period" warns President of the Ankara-based Foreign Policy Institute Professor Hüseyin Bağcı, pointing to the "harsh" rhetoric coming from both sides since President Joe Biden took office in the U.S.

Bağcı explained that Turkey is not a priority for the U.S. now, highlighting that the two countries have yet to conduct a meeting at a ministerial level since the new administration took over.

“In contrast with China, European Union, NATO, Russia Turkey is not a priority,” Bağcı said, adding that Turkey’s turn “is yet to come.”

According to Bağcı, the S-400 deal will continue to be the biggest point of contention between the NATO allies given that the U.S. does not intend to compromise on the issue.

“Russia and Turkey have one of the most stringent relationships. Turkey is planning to purchase more S-400. But at the same time Turkey is trying to keep good diplomatic relations with both Russia and the U.S.”, he said, noting that the issues will be addressed at the Astana talks to be held in Sochi on Feb. 16 and 17.

The U.S. will continue to be one of the biggest supporters of the YPG, despite evidence proving its direct links to the PKK, says the professor.

“It became a matter of honor for them. The S-400 seems to be more of a problem in NATO relations. It will continue to be a problem,” he said, adding that unless Turkey makes the concessions the U.S. wants, it "will keep making up problems.”