Joe Biden sworn in as 46th president of US 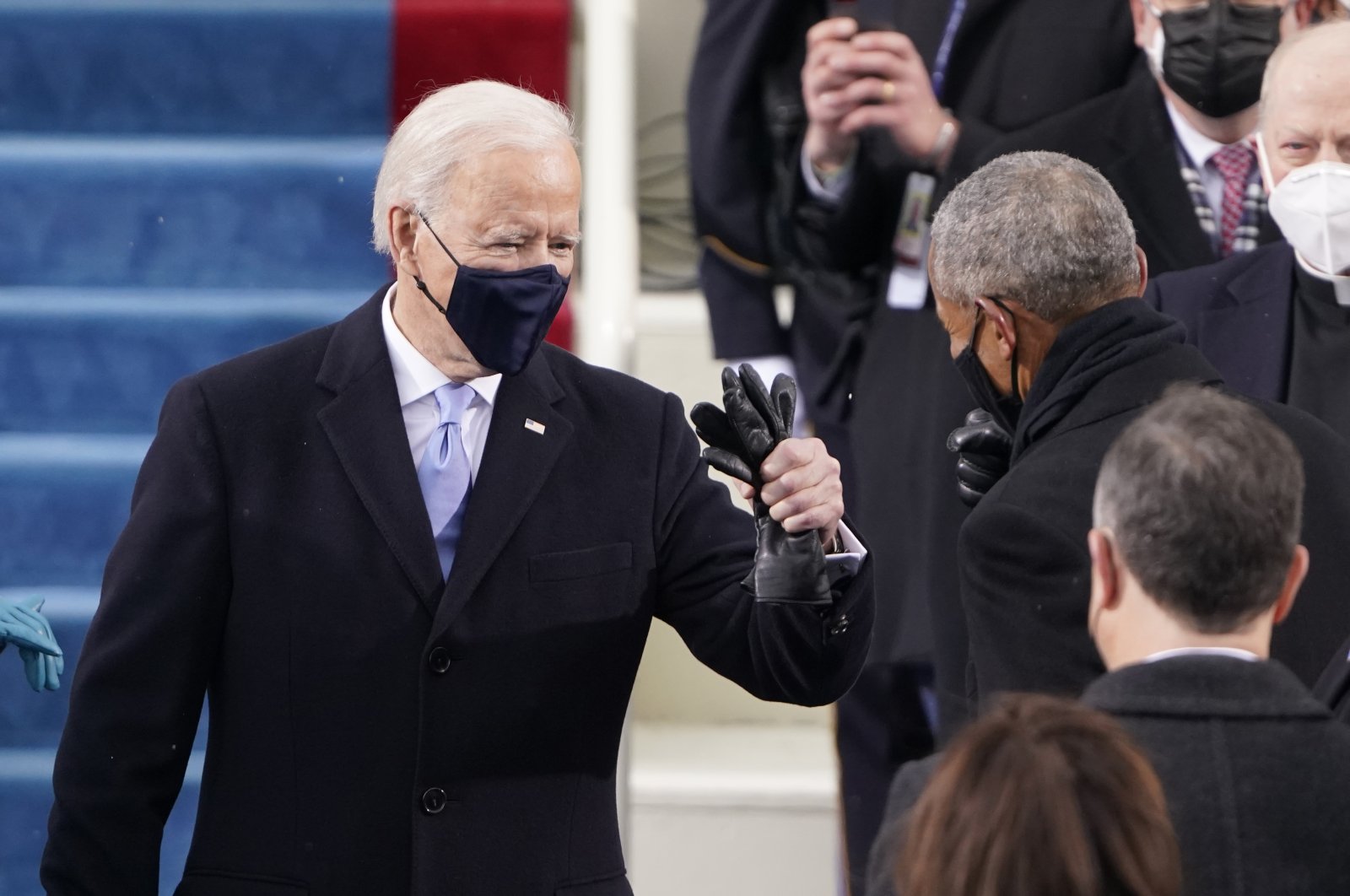 Joe Biden officially became the 46th president of the United States on Wednesday, with his running mate Kamala Harris becoming the first-ever African-American, Asian-American and woman to assume the role of vice president.

Biden took the oath of office just before noon Wednesday during a ceremony at the U.S. Capitol.

Biden was sworn in using a Bible that has been in his family since 1893 and was used during his swearing-in as vice president in 2009 and 2013.

The 5-inch thick Bible, which could be seen on a table next to Biden’s chair on the dais, has a Celtic cross on its cover and was also used each time he was sworn-in as a U.S. senator.

Biden’s late son, Beau, also used the Bible for his own swearing-in ceremony as attorney general of Delaware and helped carry the Bible to his father’s 2013 ceremony.

"US must confront rise of white supremacy, domestic terrorism," he said.

"This is America’s day. This is democracy’s day. A day in history and hope, of renewal and resolve.”

And then he pivoted to challenges ahead, acknowledging the surging virus that has claimed more than 400,000 lives in the United States.

Biden looked out over a capital city dotted with empty storefronts that attest to the pandemic’s deep economic toll and where summer protests laid bare the nation’s renewed reckoning on racial injustice.