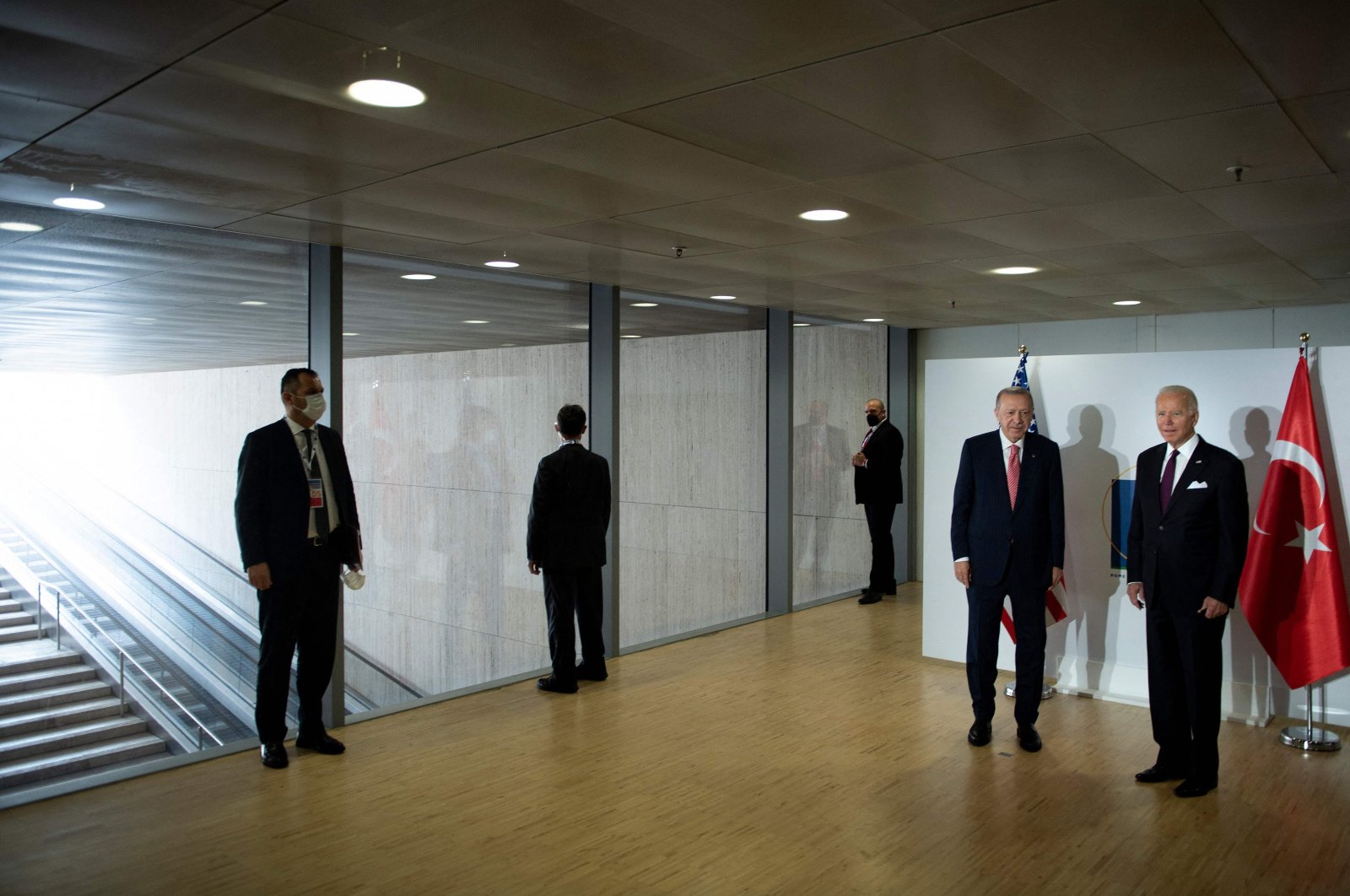 According to sources familiar with the talks, the proposal to establish a joint mechanism to deconstruct the problems between Turkey and the United States came from Washington. The diplomatic traffic between the two countries is expected to increase once the Biden administration and Turkey decide on which officials will participate in the mechanism.

The U.S. administration will first determine its representatives for the negotiations, after which Turkey will decide who will participate in the mechanism from Ankara at the level of ministries and institutions.

Meanwhile, sources say that U.S. President Joe Biden is extremely positive about the sale of F-16s to Turkey, but the issue of objections, especially from the Senate, is one of the problematic areas.

Despite this, Biden seems determined and willing to solve issues that have already turned into a pool of problems in Turkish-American relations during his presidency, sources also underlined.

Circles close to Turkish-American relations say that Biden went as far as to say that if he were the president in the past few years, these problems would not have surfaced.

Erdoğan and Biden met on the sidelines of the G-20 summit in Rome on Sunday and expressed their joint desire to strengthen bilateral relations that have been strained as of late, agreeing to establish a joint mechanism in this direction.

Releasing a statement after the 70-minute meeting, Turkey's Presidential Communications Directorate said the exchange took place in a positive atmosphere and bilateral relations along with regional issues were discussed.

Sources especially noted Biden's eagerness to resolve the ongoing problems related to Turkey and that the proposal to establish a joint mechanism was made by the U.S. side.

There have been several proposals in the past to establish a communication mechanism between the two countries to resolve the dispute that surfaced due to Washington's reaction over Turkey's purchase of S-400s and its exclusion from the F-35 program.

Turkey and the U.S. had positive talks on vital bilateral issues including the F-16 issue and the fight against the PKK terrorist group’s Syrian wing, the YPG, President Erdoğan also said on Sunday, underlining that Washington is ready to cooperate.

“Mr. Biden said he will do what he can regarding the F-16s issue. Our defense and foreign ministers will discuss this, yet we might not get a result on this sensitive issue that concerns bilateral relations in a quick manner, since the way toward this goes through the representatives and Senate,” Erdoğan said on his return flight from the G-20 summit in Rome where he held talks with Biden on Sunday.

Delegations of the two countries will hold a second meeting on the F-35 issue in a few months in Washington, Turkish Defense Ministry sources announced Monday.

Turkey's 2019 purchase of a Russian S-400 air defense system has been a drag on ties, prompting Washington to block Ankara's plans to buy about 100 next-generation U.S. F-35 planes.

Turkey says its removal is unjust and has demanded reimbursement for its $1.4 billion (TL 13.32 billion) investment in the program. Erdoğan has said Washington offered Ankara a package of F-16 jets and modernization kits in exchange for the payment.

The president further highlighted that both countries agreed on cooperating in the fight against terrorism in Syria, another major issue between Ankara and Washington.

“If we are NATO allies, an ally must not resort to this,” Erdoğan said, speaking on the U.S. cooperation and military exercises with the YPG.

“We agreed today on the need to work together on this issue, which is one of Turkey’s main priorities,” Erdoğan said, indicating that the U.S. does not have a negative stance on this.