Turkey, US to hold political talks on bilateral, regional issues 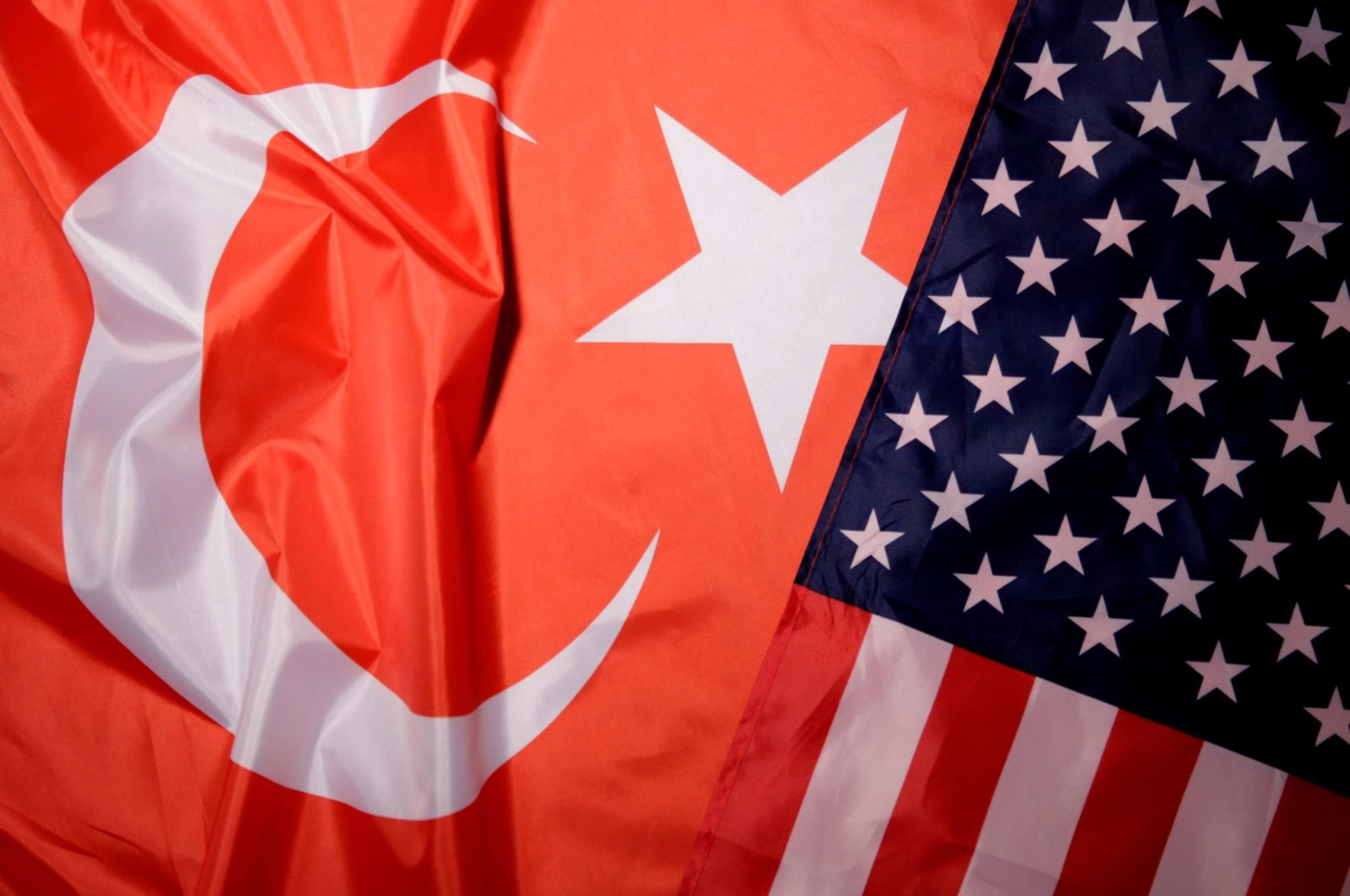 Ankara and Washington will hold political consultations on bilateral relations as well as regional developments on Sept. 16-17, the Turkish foreign ministry said on Wednesday.

“Bilateral relations, regional issues and international developments are planned to be discussed in the framework of comprehensive political consultations to be held between the delegations during the visit,” the ministry said in a written statement.

On the other side, while the issue of Afghanistan emerges as a possible field for cooperation, the two countries have still several issues they disagree on.