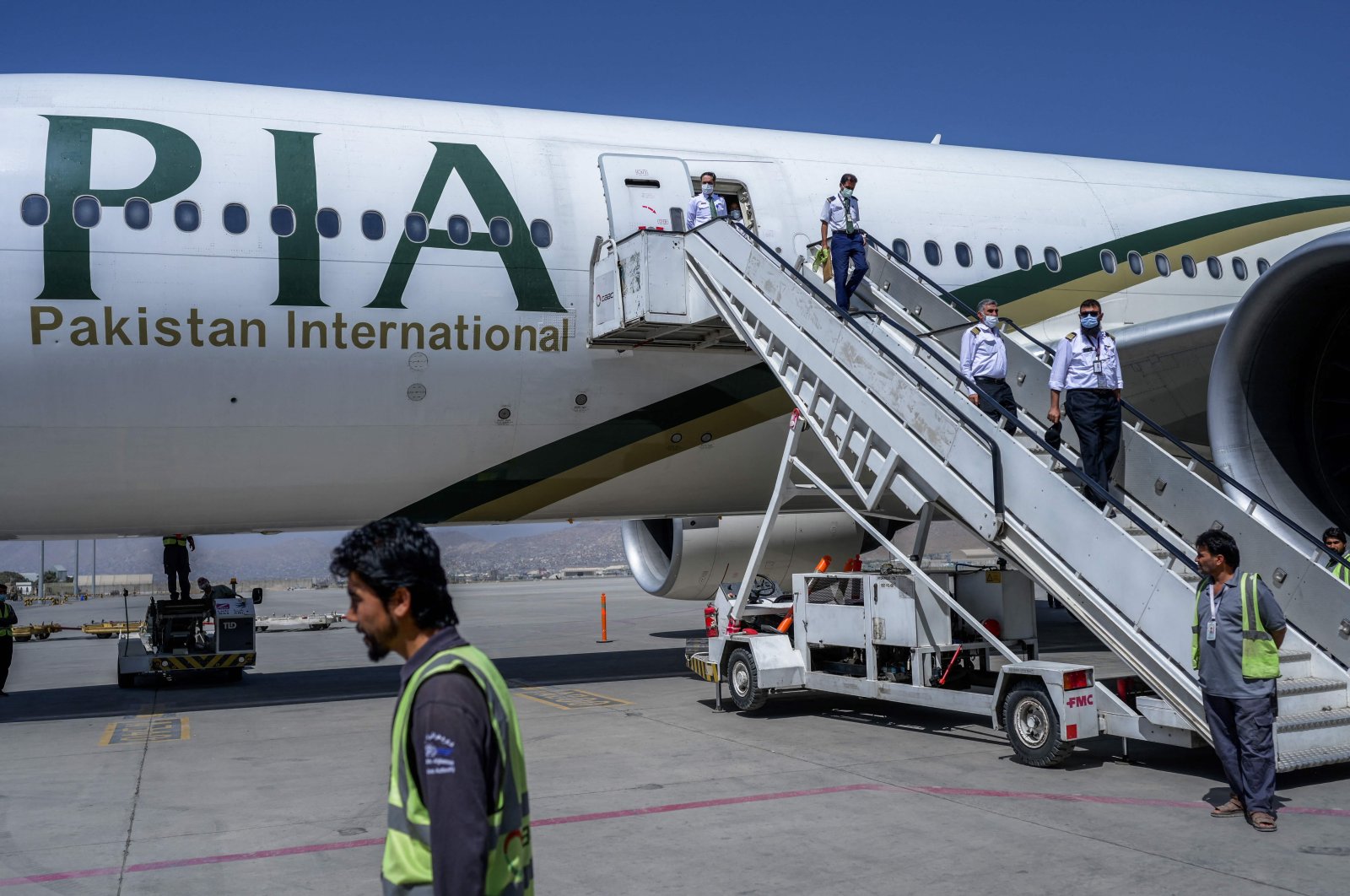 The Boeing 777 with the flight number PK 6429 departed from Islamabad, Pakistan, as a commercial flight chartered by the World Bank, carrying officials from the bank and journalists, airline spokesperson Abdullah H. Khan said.

The aircraft later returned to Islamabad.

This was the first PIA flight to touch down in Kabul after the foreign troop withdrawal and large-scale evacuation of people from Afghanistan ended on Aug. 31.

"It was a special chartered commercial flight," Khan told Reuters. "We also accommodated other individuals who wanted to leave Afghanistan since we had space on the plane," he added.

This operation is very important for the PIA and the whole world, PIA's Chief Operating Officer Arshad Malik said in a statement.

"We hope that we will be able to resume complete operations soon," he said.