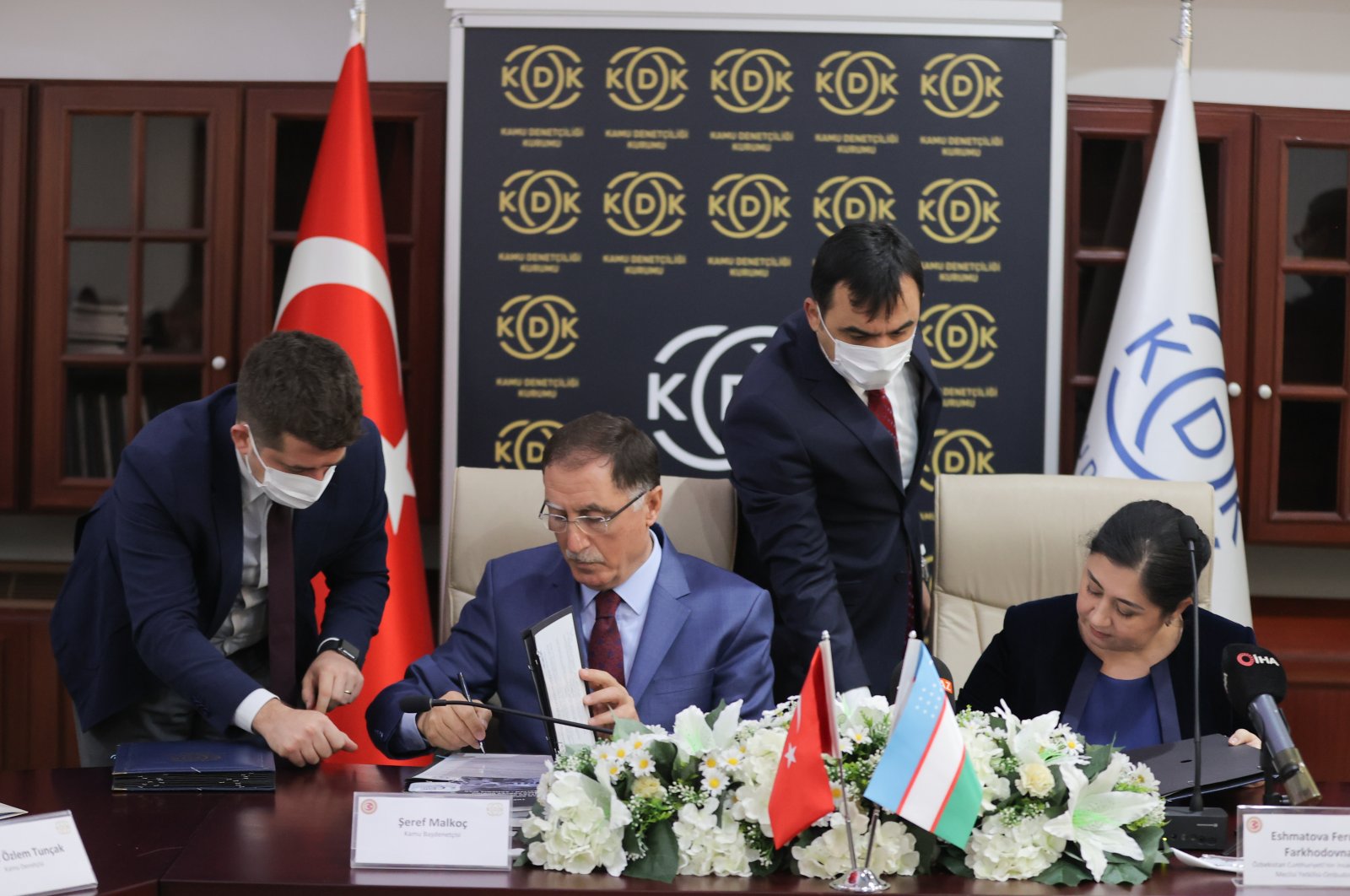 Turkey and Uzbekistan on Monday signed a memorandum of understanding (MoU) for mutual cooperation between the two countries' ombudsman institutions.

The deal was inked by Turkey's Chief Ombudsman Şeref Malkoç and Feruza Eshmatova, the commissioner for human rights of Uzbekistan's parliament, in the capital Ankara.

Malkoç asserted at the ceremony that Turkish and Uzbek people are "brothers" with historical ties.

"Uzbekistan and Turkey are friends. The cooperation between our two presidents, their friendship and the exceptionally good point to which they have brought our countries is viewed with envy by many," he said.

He said the ombudsmen will enhance cooperation in economic, social, cultural, legal and other fields.

"This agreement will help us benefit from each other's experiences, share knowledge and support each other," he added.

Eshmatova also hailed the close ties between Turkey and Uzbekistan and said they are still growing stronger in all fields.

"Our nations share a bond of language, religion, values and culture," she said, adding that relations between the two countries "have risen to a new level."