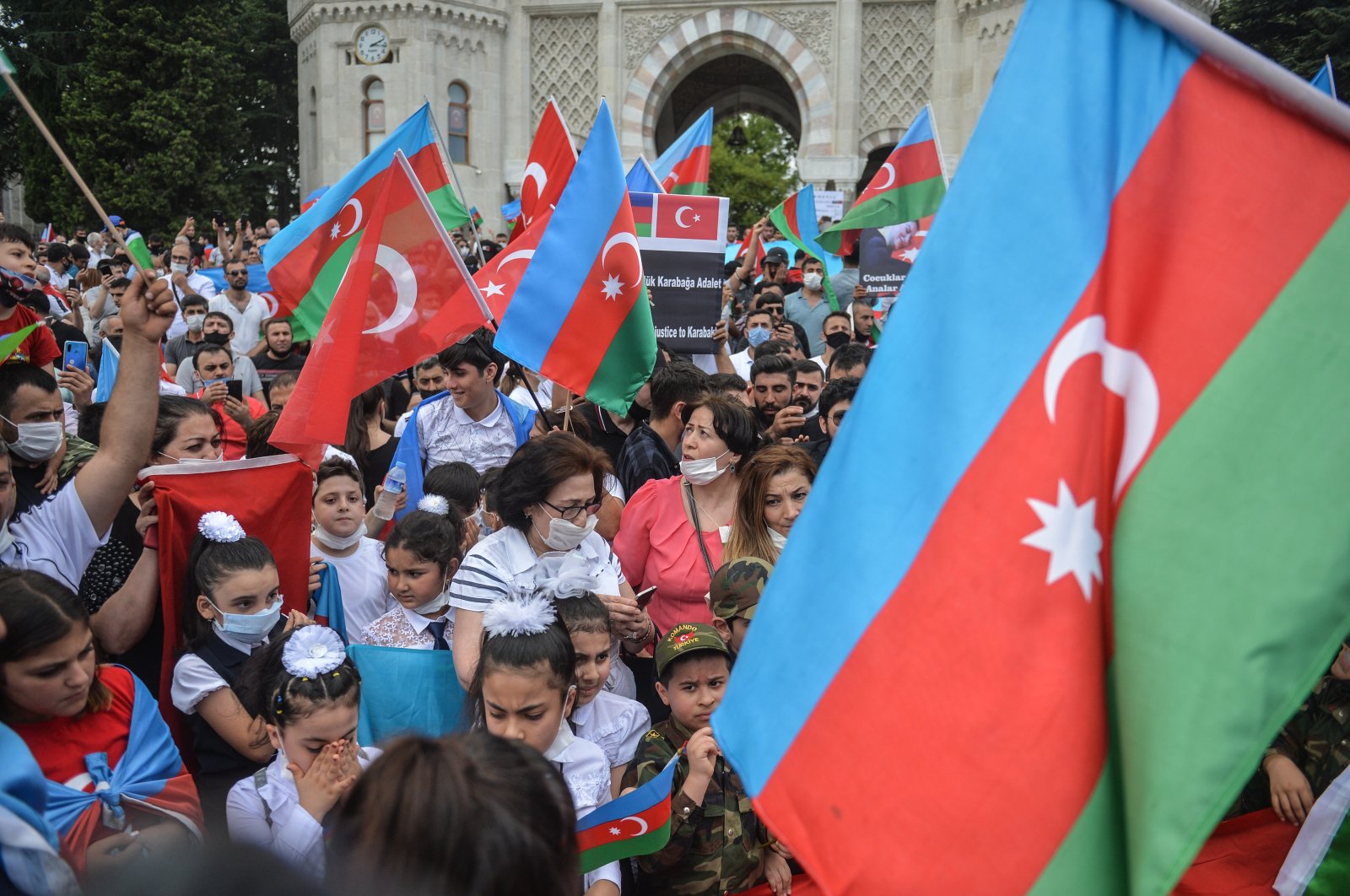 Turkey's National Defense Ministry on Monday warned Armenia against playing with fire after an Azerbaijani soldier was killed in a cross-border attack early Monday.

"Armenia, which unlawfully occupied Nagorno-Karabakh, now violated the cease-fire in the Tovuz region and killed a heroic Azerbaijani soldier," the ministry said on Twitter.

The Defense Ministry wished God's mercy upon the fallen soldier and conveyed condolences to the brotherly country of Azerbaijan.

Four United Nations Security Council and two U.N. General Assembly resolutions as well as decisions by many international organizations refer to this fact and demand the withdrawal of the occupational Armenian forces from Nagorno-Karabakh and seven other occupied regions of Azerbaijan.