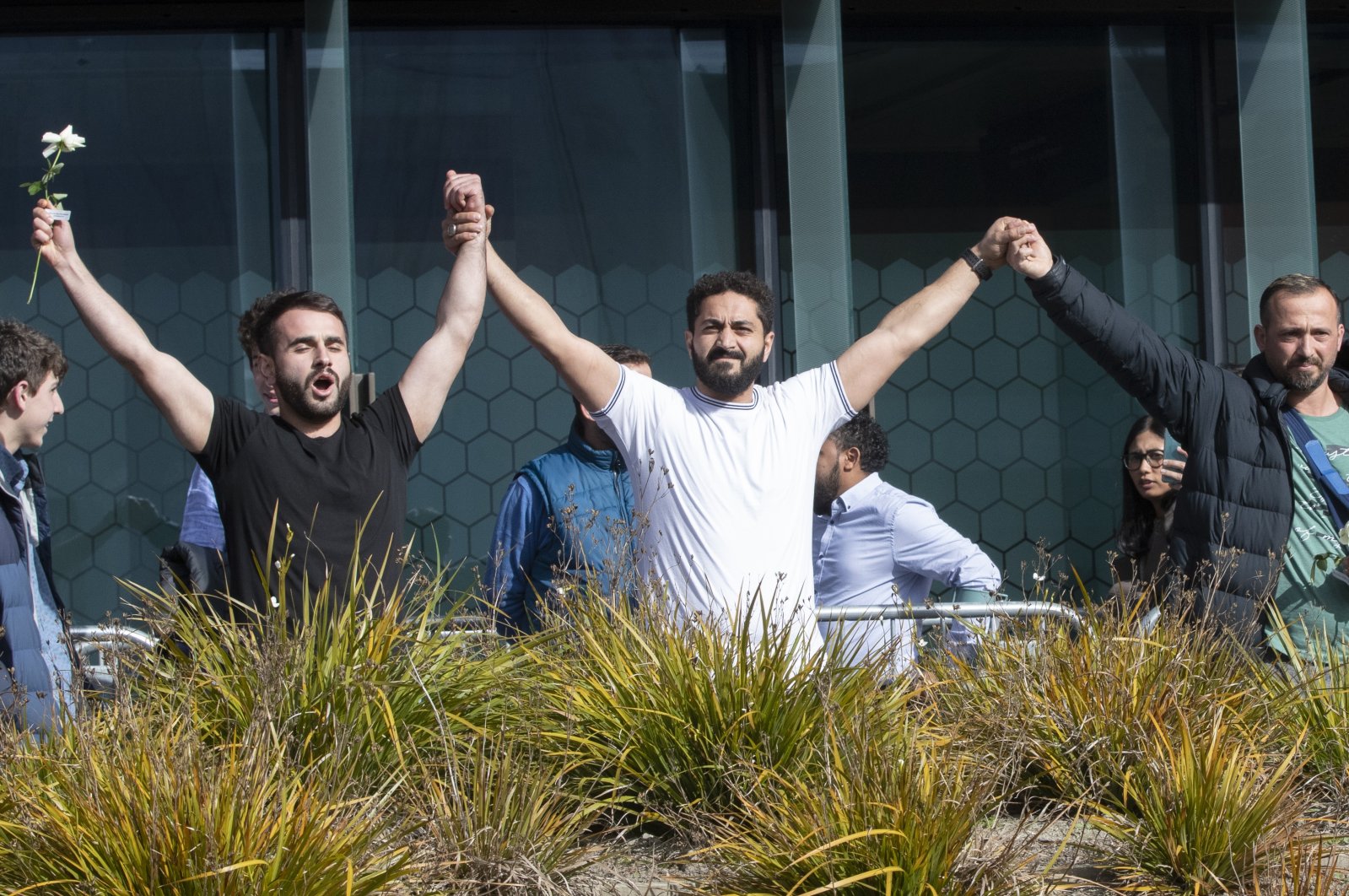 Turkey welcomed the ruling by a New Zealand court sentencing the terrorist who slaughtered 51 Muslim worshipers and injured dozens of others at the Christchurch mosque to life with no parole, a statement by the Foreign Ministry said Thursday.

In the statement, the ministry said the perpetrator killed 51 worshipers, including Turkish citizen Zekeriya Tuyan, and injured 40 others, including Mustafa Boztaş and Temel Ataçocuğu.

The ministry noted that the sentencing in question has reminded the international community of the necessity of taking joint action against Islamophobia, xenophobia, racism and all ideologies and actions motivated by hatred.

“Turkey will continue to maintain its determined and principled stance against all types of discrimination,” the ministry added.

Meanwhile, the ruling Justice and Development Party (AK Party) Spokesperson Ömer Çelik called the decision “a strong message” in support of the fight against Islamophobia and hate crimes.

In a statement on his Twitter account, Çelik said he welcomes the verdict as it does not allow the perpetrator to seek parole or a reduced sentence.

Terrorist Brenton Tarrant, an Australian citizen, carried out a shooting rampage on two mosques in New Zealand on March 15, 2019.

Prime Minister Jacinda Ardern received praise for her embracing and sincere attitude in the aftermath of the terror attack.