Turkey will not allow 'fait accompli' on Greek border 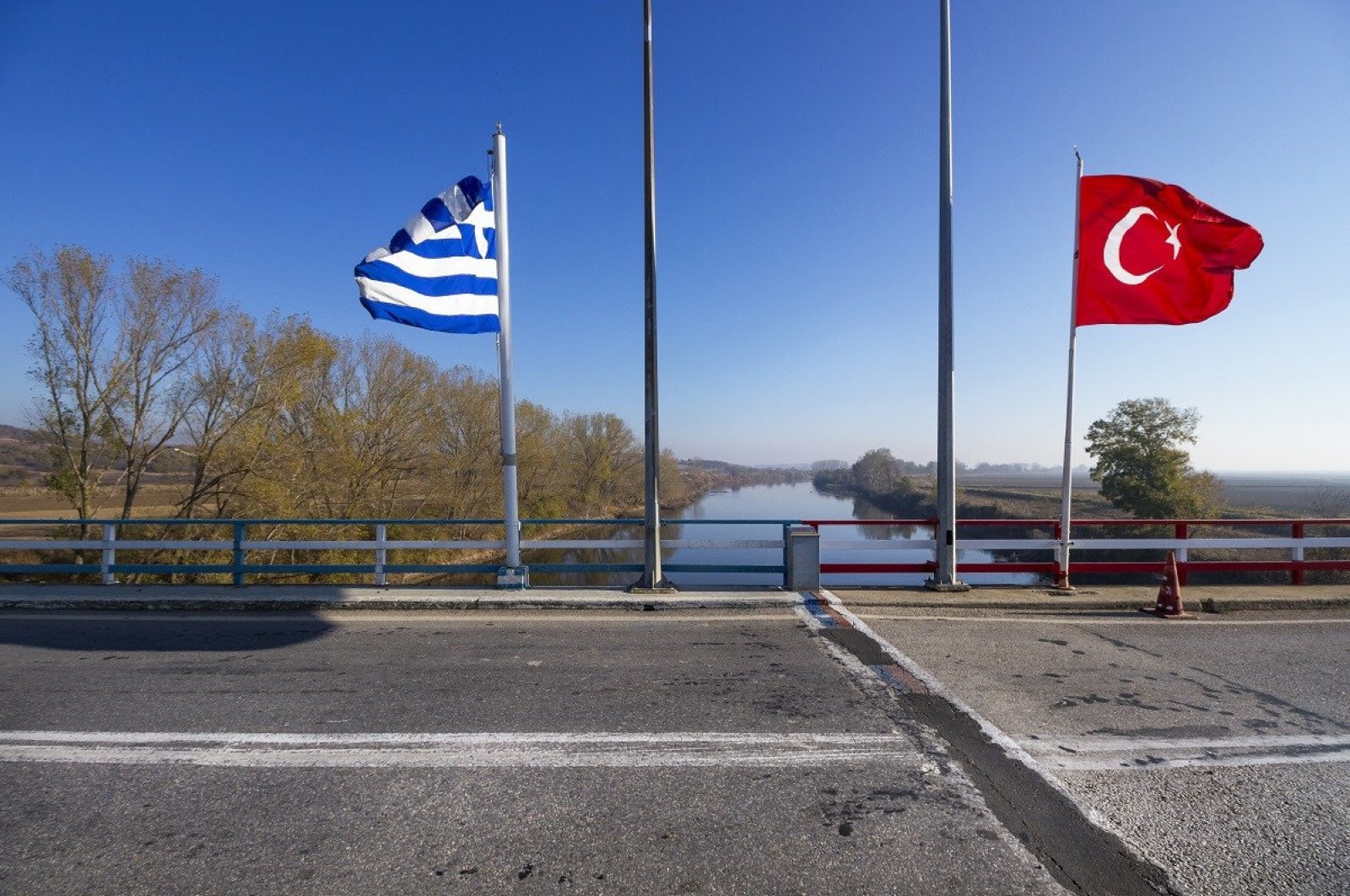 Turkey on Saturday said it would not allow any "fait accompli" on its border with Greece after Athens complained to Ankara in a dispute over the exact boundary of the Evros River that divides the two countries.

"In spite of our warnings and proposals of cooperation, Greece initiated land-leveling activities on May 13, 2020, and violated our contractual land border. This violation was immediately intercepted by our relevant authorities through the necessary measures," the Foreign Ministry said in a statement.

Ankara has informed Greece that the riverbed "has significantly changed due to natural and artificial reasons" since 1926 when the border was established and that technical coordination was needed for a solution.

Greek Foreign Minister Nikos Dendias on Wednesday said there was a "dispute" with Ankara, saying, "The riverbed has changed."

The Turkish ministry added that the dispute could be resolved through talks between the two countries' technical delegations – a proposal Ankara had offered to Athens. "We will by no means allow any fait accompli on our borders," the ministry warned.

In March, thousands of migrants faced off with riot police at the Greek border after Turkey opened its doors for migrants to leave its territory for Europe.