Turkey will respond to EU's illegal search of vessel on the field, FM Çavuşoğlu says 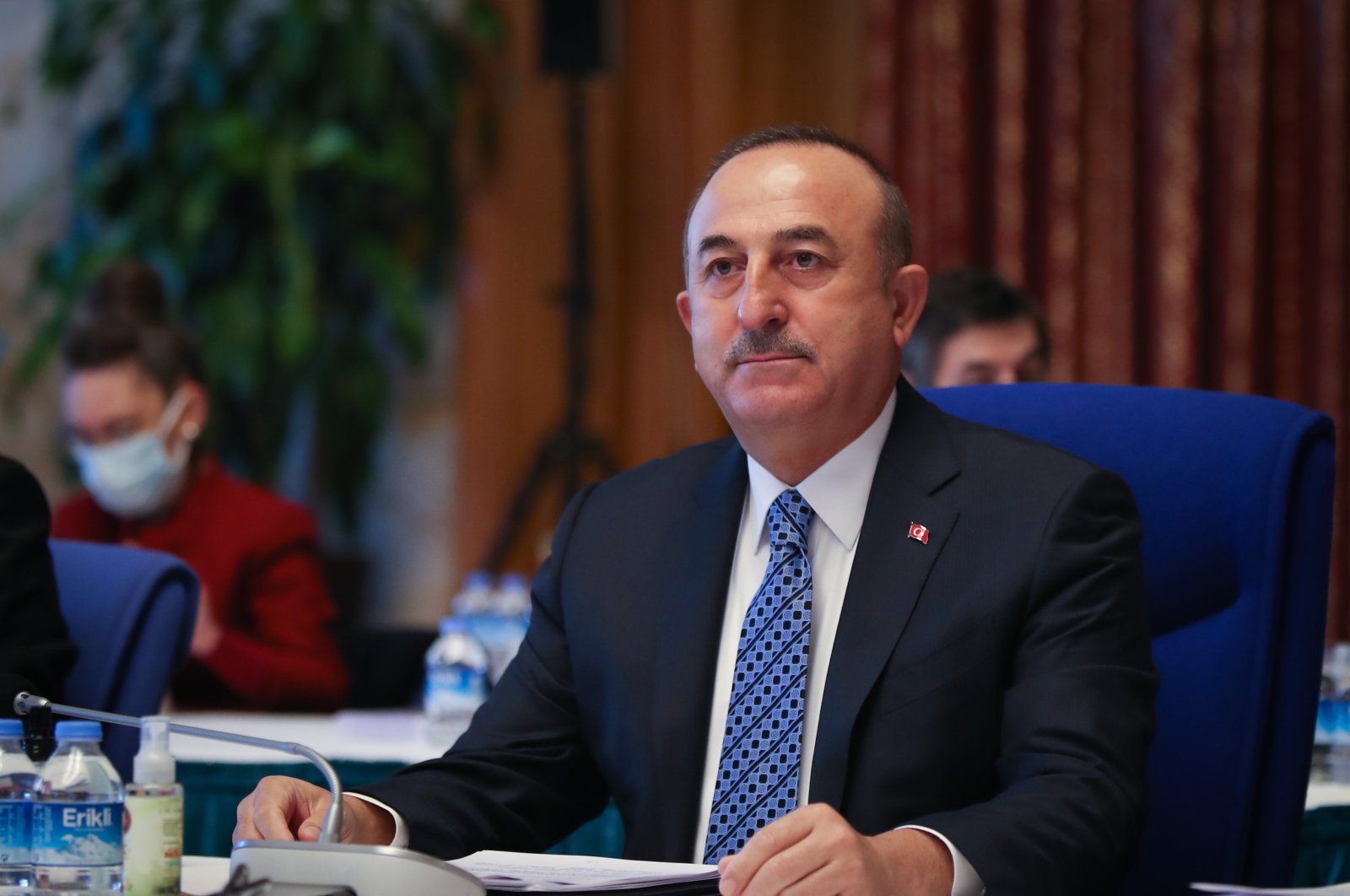 Foreign Minister Mevlüt Çavuşoğlu said in a statement late Tuesday that "Turkey will respond appropriately to Operation Irini’s illegal search of a Turkish vessel on the field."

On Sunday, the German frigate, led by a Greek commander, unlawfully stopped the vessel, Roseline A, south of the Peloponnese peninsula and searched the vessel without receiving permission from Turkish authorities, violating international law.

Turkey condemned the incident, saying that Operation Irini is a biased mission that targets Turkey and the internationally recognized Government of National Accord (GNA) in Libya.

"We will closely follow the political side of the incident. We will not give up on this issue," Çevuşoğlu added.

"We will do whatever is necessary, as ordered by the President," he concluded.

“Even though it was made mandatory by the United Nations Security Council in its resolution number 2292 to have permission from the GNA, Operation Irini was nevertheless kicked off without the permission of the Libyan government in 2020 by the European Union,” the Ministry of National Defense said in a statement later in the day.

“Our trade vessel ROSELINE-A was interrogated by German Hamburg frigate at open sea on Nov. 22,” the ministry added, saying that it has conducted an extensive investigation into the incident.

“The German frigate’s armed and equipped search team forcefully boarded the vessel despite no authorization from the flag state or its sailing master,” the statement said.

“During the 16-hour search, the ship’s personnel was gathered at a spot and they were treated like criminals,” the ministry stated.

“The search was ended after the Republic of Turkey repeatedly stated it did not allow for a search and protested the incident,” the ministry added, saying that the vessel was carrying flour, oil, biscuits, meat, other food and construction materials.

“It is totally against international law to board the ship and to treat its personnel like criminals. It is also worth noting that such an illegal act was carried out by an ally’s navy. It is clear that the operation commander acted with bias on the matter,” it concluded.