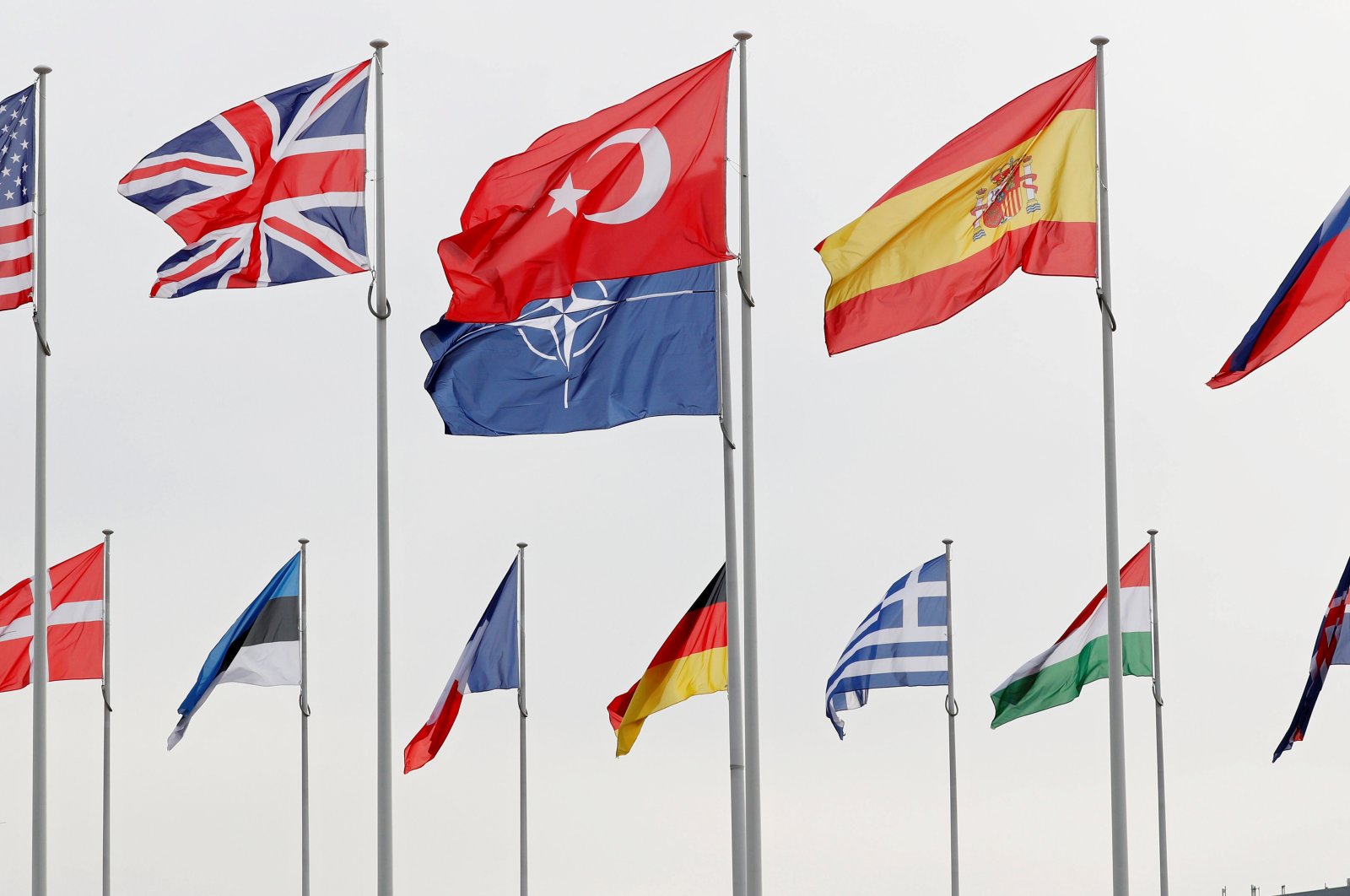 NATO Tuesday approved a new defense plan for Poland and the Baltic states after the allies reached a compromise with Turkey which had been vetoing it, officials said.

The deal marked a breakthrough after months of talks over Turkey's demand to receive more support in its fight against YPG/PKK terrorists before it allowed the plan to come into effect.

NATO leaders agreed to the plan at a summit in December but Ankara has until now stopped it from being enacted.

NATO defense plans are classified but Lithuanian officials have repeatedly said they were seeking stronger air defense and swifter deployment of allied forces in case of crisis.

A NATO diplomatic source in Brussels and Lithuanian Foreign Minister Linas Linkevicius told Agence France-Presse (AFP) that the plans were approved but did not give further details.

"The issue has been resolved and the plans are approved," Linkevicius told AFP.

"Turkey acted constructively, strongly defending its interests as it always does, and its actions were never directed against the Baltic states. We should not dramatize it, the result is positive and we welcome it," he said.

NATO approved its first defense plan for the Baltic states and Poland back in 2010 but they have sought for it to be consistently updated, notably after Russia annexed Crimea from Ukraine in 2014.

Ben Hodges, the former commander of the U.S. Army in Europe who now works at the Washington-based CEPA think tank, said the deal was key for "effective deterrence" amid tensions with Russia.