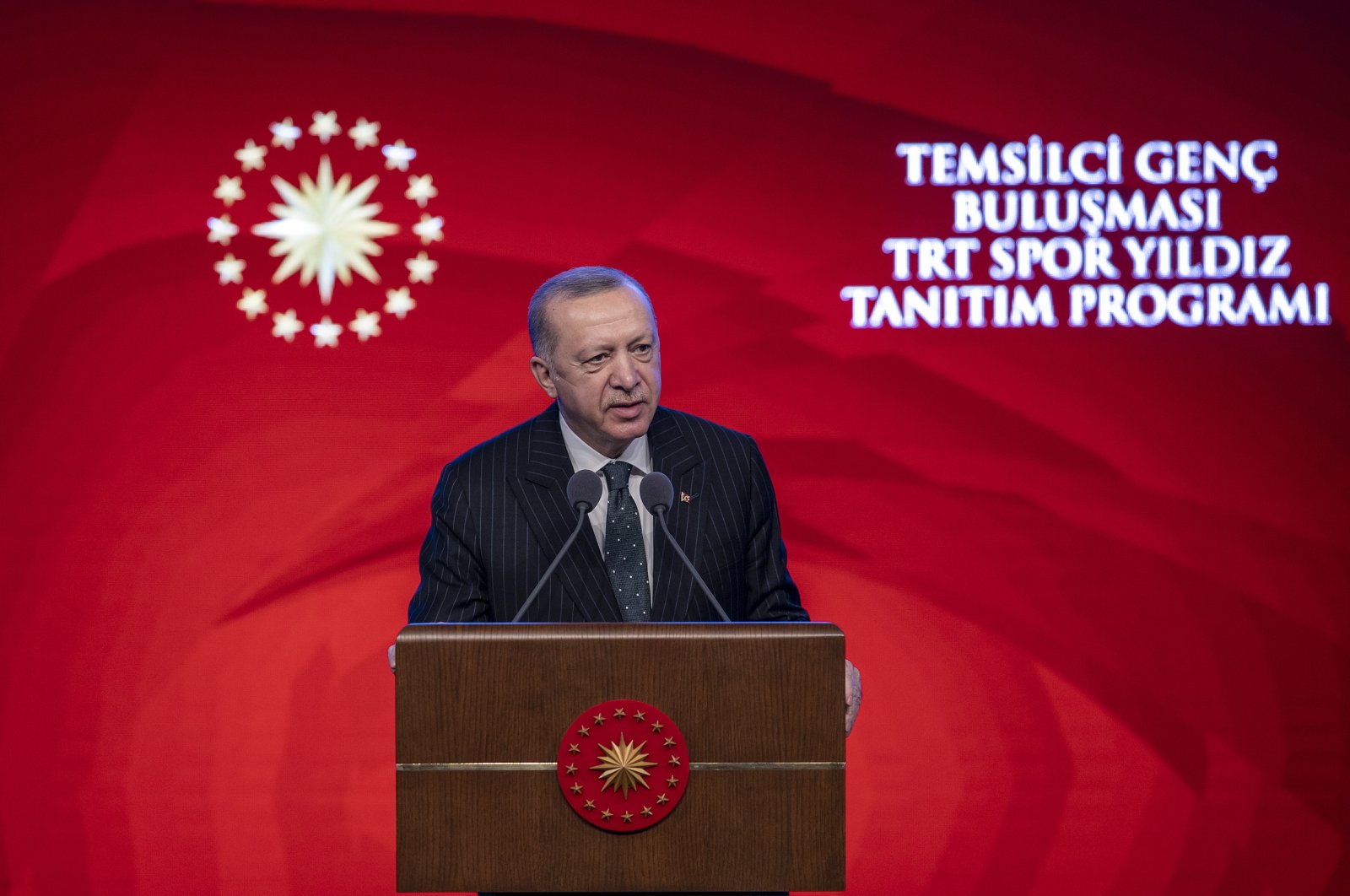 If we remain silent to the oppression in Palestine, Syria, Libya, Turkestan, Karabakh today, we know that these oppressors may one day be on our doorstep, President Recep Tayyip Erdoğan said Wednesday at a ceremony to mark the May 19 Youth and Sports Day in the capital Ankara.

Regarding the Israeli attacks on Gaza and Palestinians, he said that international institutions and states preaching about democracy, human rights, law, justice, freedom, security are watching this persecution in silence.

"Those who ignore the cries of the innocent under Israel's persecution are actually preparing the ground for their own disasters," he also said.