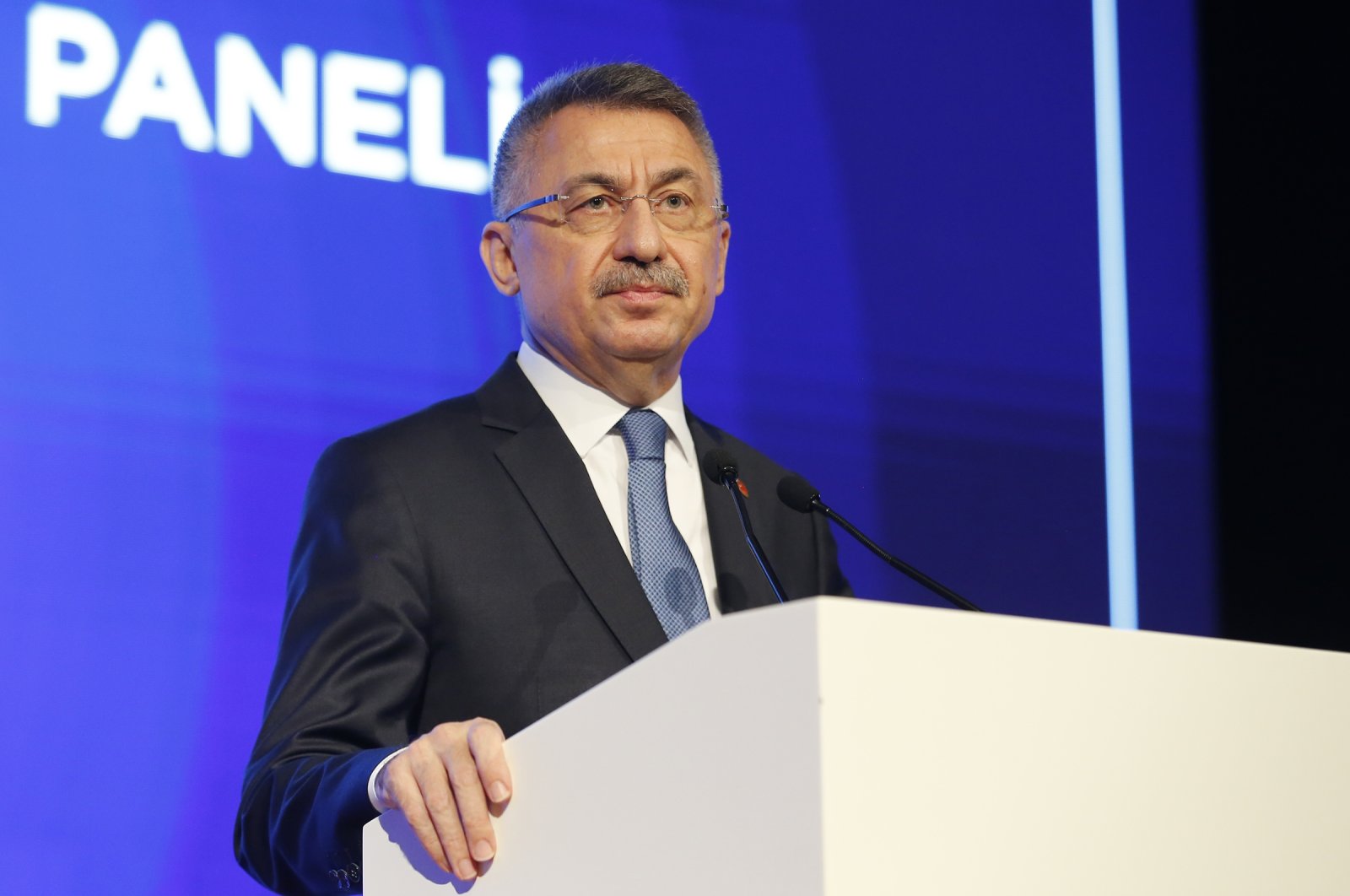 Speaking at the 7th International Blue Black Sea Congress in Istanbul, Oktay said: "In the Black Sea, which is an important part of the (maritime) Blue Homeland, we continue our efforts for multilateral dialogue and cooperation, under the leadership of our president, on the basis of a 'regional ownership understanding.'"

"In other words, we believe that the best solution to the problems of the region in the Black Sea can come from within the countries of the region," he added.

Oktay underlined that the increasing cooperation and solidarity among the littoral countries will spread to the region from the Balkans to the Caucasus, and will make the Black Sea "more prosperous" with its surroundings.

Turkey – which has the longest coastline of 1,695 kilometers (1,053 miles) in the Black Sea – believes that peace and stability are the basics for trade and investments to be able to run healthy, he said.

Oktay said the two-day congress, in which economy, energy, security, and transportation will be discussed with the Caucasus and the Balkans included, is "extremely important."