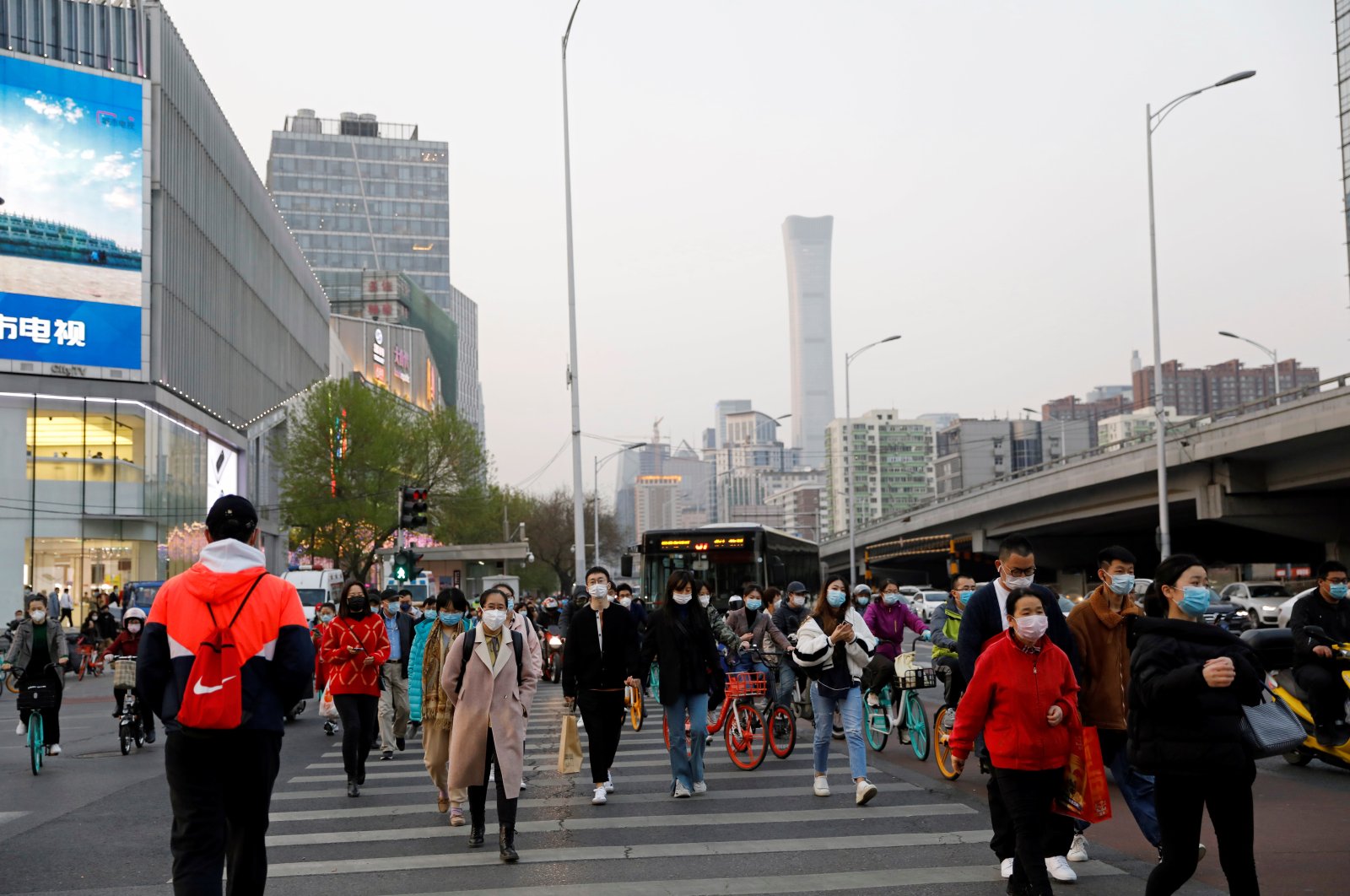 The ruling Justice and Development Party (AK Party) has sent letters to political parties in 22 countries, including Italy, the U.S., China, and France, highlighting the importance of cooperation during the recent coronavirus outbreak and called for bilateral support.

According to Anadolu Agency (AA), deputy head of the party, Cevdet Yılmaz, penned the letter, which was then sent to countries around the globe, including Austria, Belgium, Germany, Japan, Moldova, Somalia, Mongolia, South Africa, Switzerland, Sweden, the U.K., Kazakhistan, the Netherlands, Norway, South Korea, Equatorial Guinea and Russia.

The party also sent a collective message to political parties in Asian countries.

Underlining that the Turkish public would always be ready to support their allies, the letter said similarly, the AK Party would continue its close cooperation with friendly nations in order to stem the threat the world is currently facing. It also expressed condolences to the countries that had suffered fatalities.

“Cooperation between our nations and governments is mutually beneficial,” the letter said, calling for a collective response against the virus while adding that all were needed if success in the fight could be achieved.

In one such letter from Belgium's Reformist Movement party, party head Georges-Louis Bouchez expressed gratitude to Turkey for its support.

“We are wholeheartedly thankful for Turkey’s sending of medical and hygiene products to many countries, including Italy and Spain, showing solidarity with its European allies,” Bouchez said.