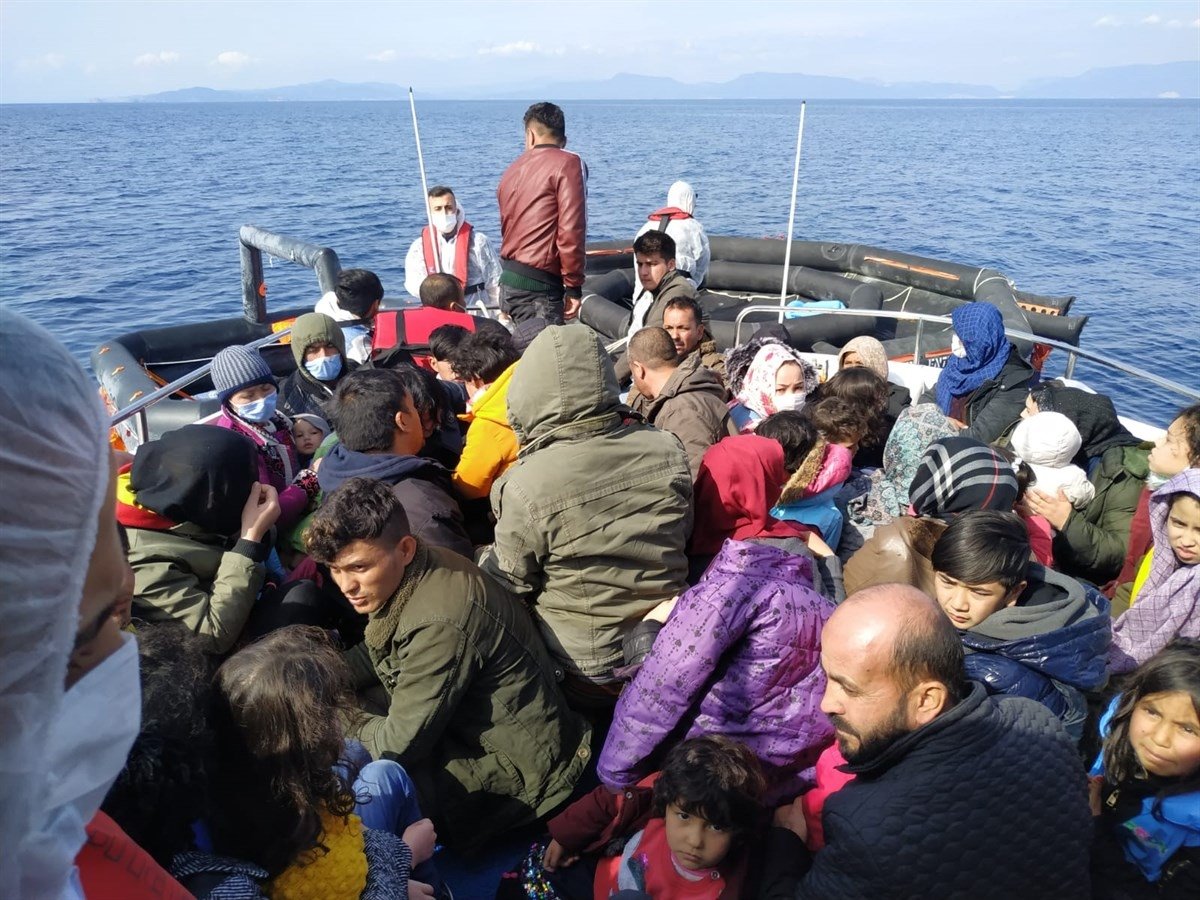 "Once again, we condemn Greece's inhumane pushing back to our border and the persecution of desperate immigrants," Deputy Foreign Minister Yavuz Selim Kıran said on Twitter, citing the news story from Monday, "Turkey rescues 54 asylum-seekers in the Aegean Sea who were illegally pushed back by Greece."

This mistreatment by Greece is "far from humanitarian values" and violates its international responsibilities, including the 1951 Geneva Convention and the Human Rights Convention, Kıran added.