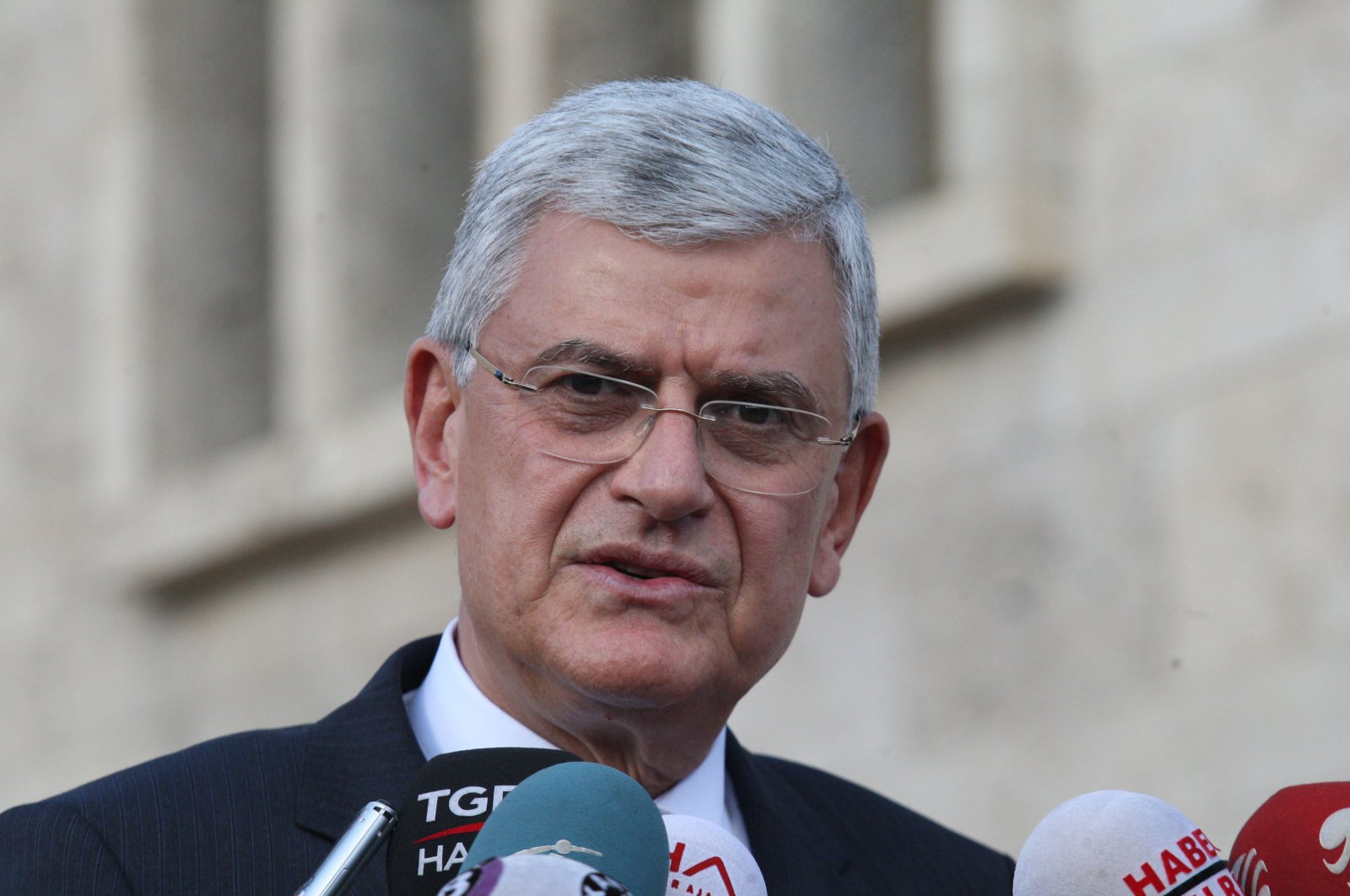 Turkish Ambassador Volkan Bozkır is the only candidate for the presidency of the United Nations General Assembly and is expected to be elected in June, the Foreign Ministry said Saturday.

"Ambassador Volkan Bozkır, the candidate for president of the 75th U.N. General Assembly, had a comprehensive interactive dialogue with U.N. members, observers and civil society. We are honored that Ambassador Bozkır, the only candidate for election in June, will assume this very important post," the ministry said in a statement.

Bozkır, a former European Union minister and chief negotiator and chairman of the Foreign Affairs Committee of the Grand National Assembly of Turkey, was nominated for the position in February.

He will assume this prestigious position as Turkey's first candidate, during a period when the U.N. celebrates its 75th anniversary in 2020.