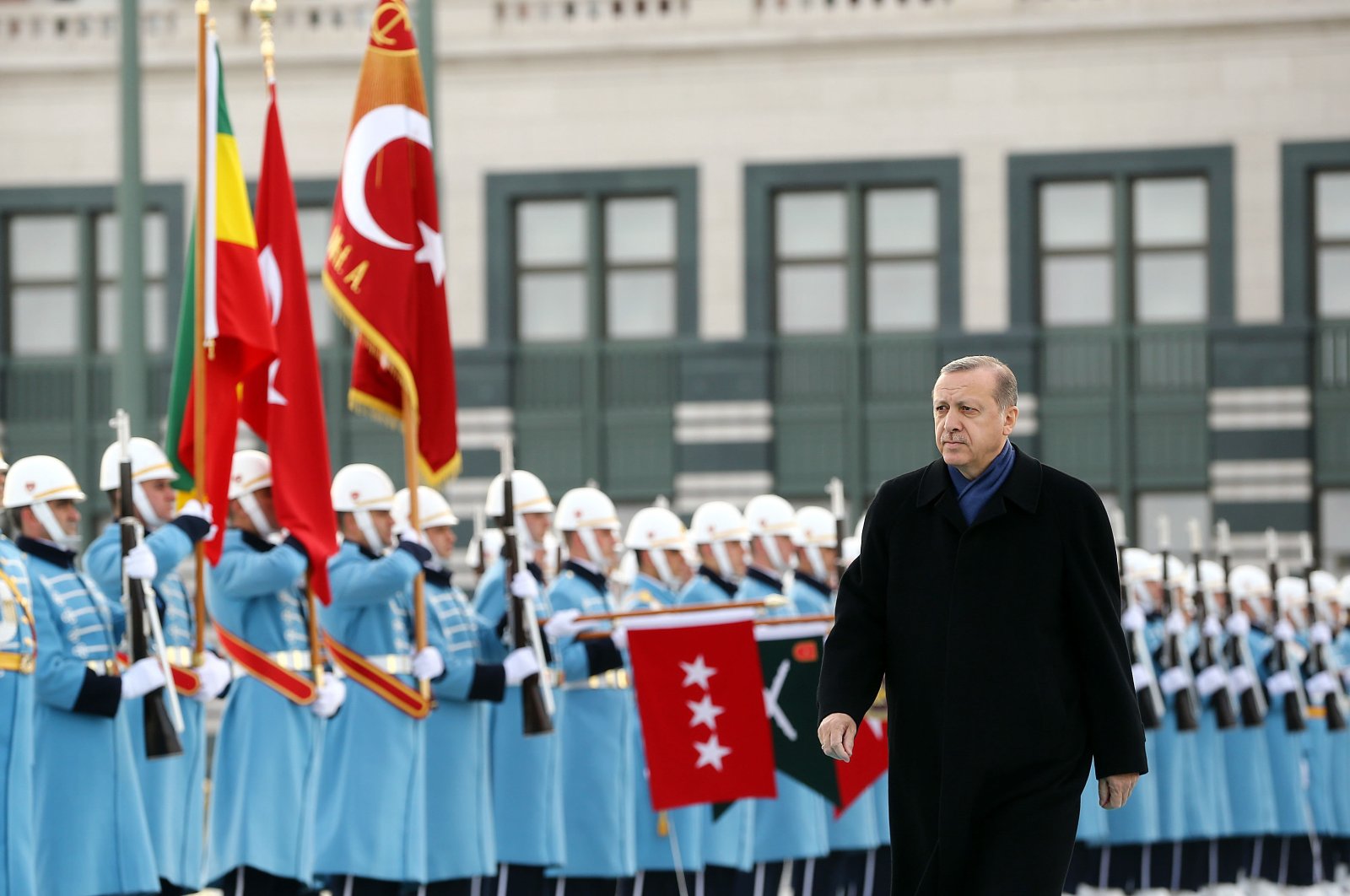 Erdoğan highlighted that Turkey values Ethiopia’s peace and stability and that Ankara is ready to provide all types of assistance to ensure it.

Turkey's engagement with Africa dates back to the adoption of an action plan in 1998, but relations really took shape in 2005 when Ankara declared the "Year of Africa." Turkey was accorded observer status by the African Union (AU) the same year. In a reciprocal move, the AU declared Turkey its strategic partner in 2008, with relations between the continent and Turkey gaining momentum when the first Turkey-Africa Cooperation Summit was held in the commercial capital Istanbul with the participation of representatives from 50 African countries that year.