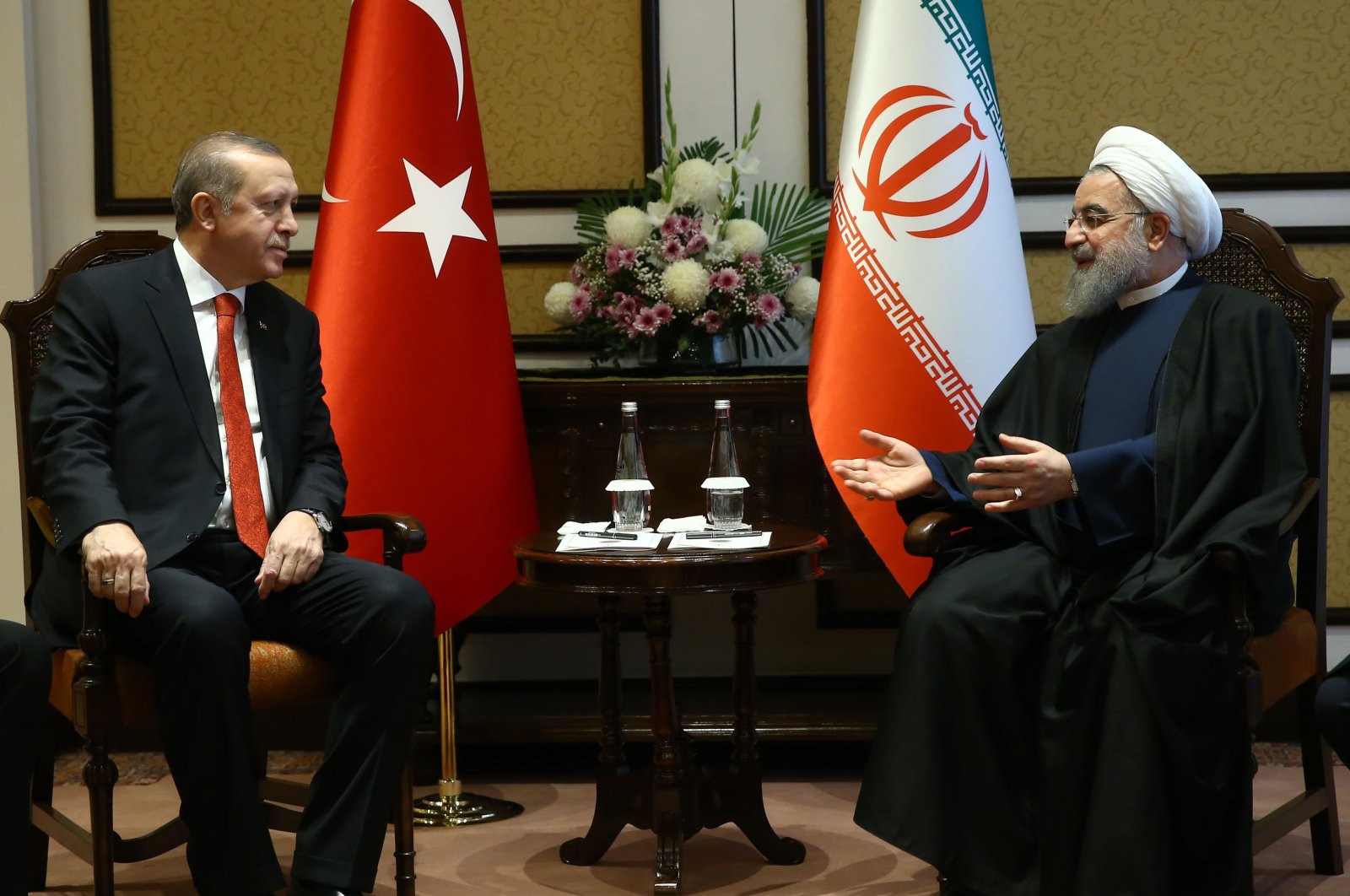 President Recep Tayyip Erdoğan and his Iranian counterpart Hassan Rouhani discussed ongoing clashes between Azerbaijan and Armenia as well as Syria in a phone call on Thursday.

Erdoğan emphasized that Armenia, through its occupation of Azerbaijani territory and attacks, started the conflict and stated that Yerevan committed war crimes with attacks on civilians. He further stressed that differentiating between the rightful and the unjust as well as occupational force and the occupied is important.

Erdoğan stated that having close cooperation and solidarity with Iran was not only based on the idea of joint interests but rather a necessity for neighborly relations.

The phone calls come just as Azerbaijani President Ilham Aliyev announced on the 26th day of the conflict in Nagorno-Karabakh that the entire territory on the Azerbaijan-Iran border that was held by Yerevan for almost 30 years has been saved. Aliyev celebrated the victory for the people of Azerbaijan and Iran.

Erdoğan added that acting together in the face of the YPG/PKK terrorist organization threatening the unity and territorial integrity of Syria as well as preserving the cease-fire in Syria’s northwestern Idlib province are necessary for joint efforts to succeed.