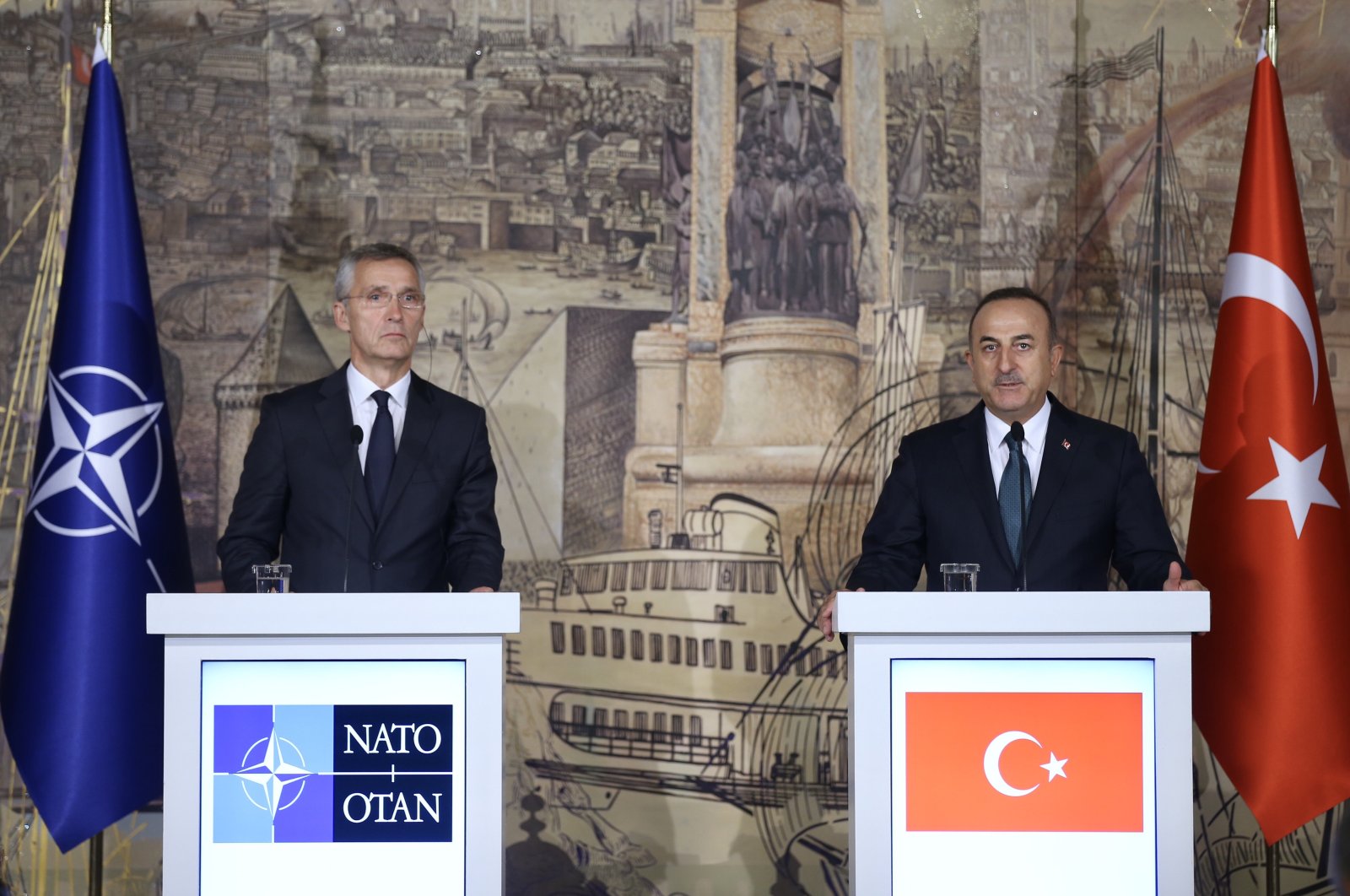 The secretary-general underscored that NATO looked "positively" on Turkey's involvement in Libya and that Turkish President Recep Tayyip Erdogan had held telephone conversations with both himself and U.S. President Donald Trump on the issue.

Çavuşoğlu stressed that a truce must be signed at a platform in which all sides could come together. "If a consensus is reached on a platform where everyone comes together under the umbrella of the United Nations, that cease-fire will be credible and permanent," he added.