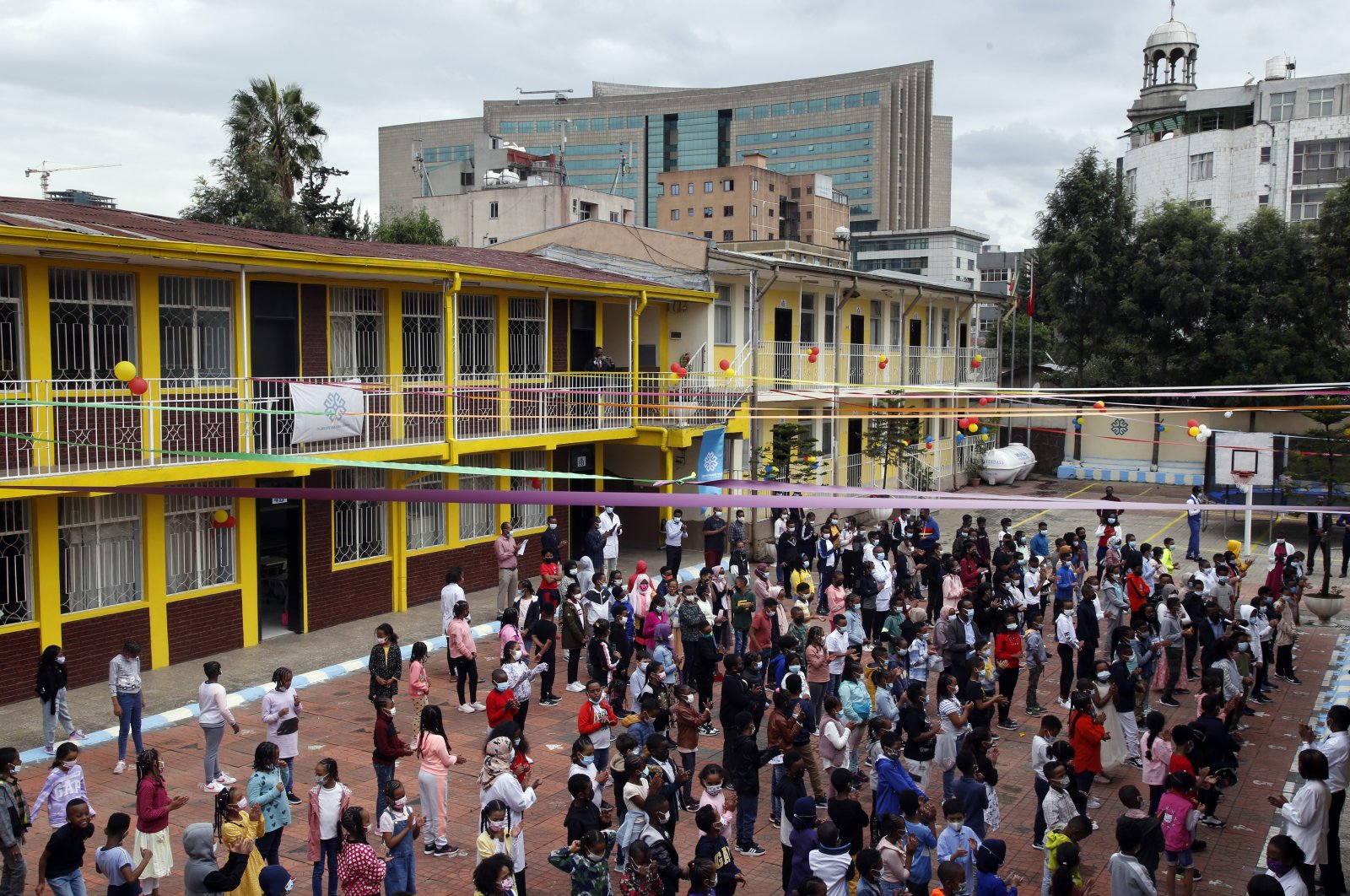 With Turkey's Ministry of National Education, the foundation is the state's sole entity authorized to provide educational services abroad.

It has significantly increased the number of educational institutions in Africa in the last five years, from 18 in 2016 to 175 now.

Besides, it also operates 18 dormitories in the continent to meet the accommodation needs of the students.

According to the foundation, it has 45,000 students in 378 schools, one university, and 14 education centers in 47 countries around the world.

The Maarif Foundation was founded on June 17, 2016, and one of its missions being to run schools seized from Gülenist Terror Group (FETÖ), which also runs an international network of schools. In time, Maarif expanded its scope beyond this simple mission, turning into an education juggernaut representing Turkey abroad.

Maarif schools offer a diverse curriculum with a touch of Turkish. The foundation offers science courses, coding and IT classes, classes on local cultures and teaches many languages as well as Turkish, allowing the foundation to compete with other international schools in each country that it operates. Maarif's institutions naturally prioritize Turkish education and set up a special curriculum that aims to help every graduate achieve fluency. It also hosts education fairs to attract foreign students to Turkish universities.

FETÖ and its U.S.-based leader Fetullah Gülen orchestrated the quelled coup attempt in Turkey, which left 251 people dead and 2,734 injured. The group has a considerable presence outside Turkey, including charter and private schools that serve as a revenue stream for the terrorist group. Half of the remaining FETÖ schools are in the U.S. and Europe.