Turkey’s Maarif Foundation takes over all FETÖ schools in Ethiopia 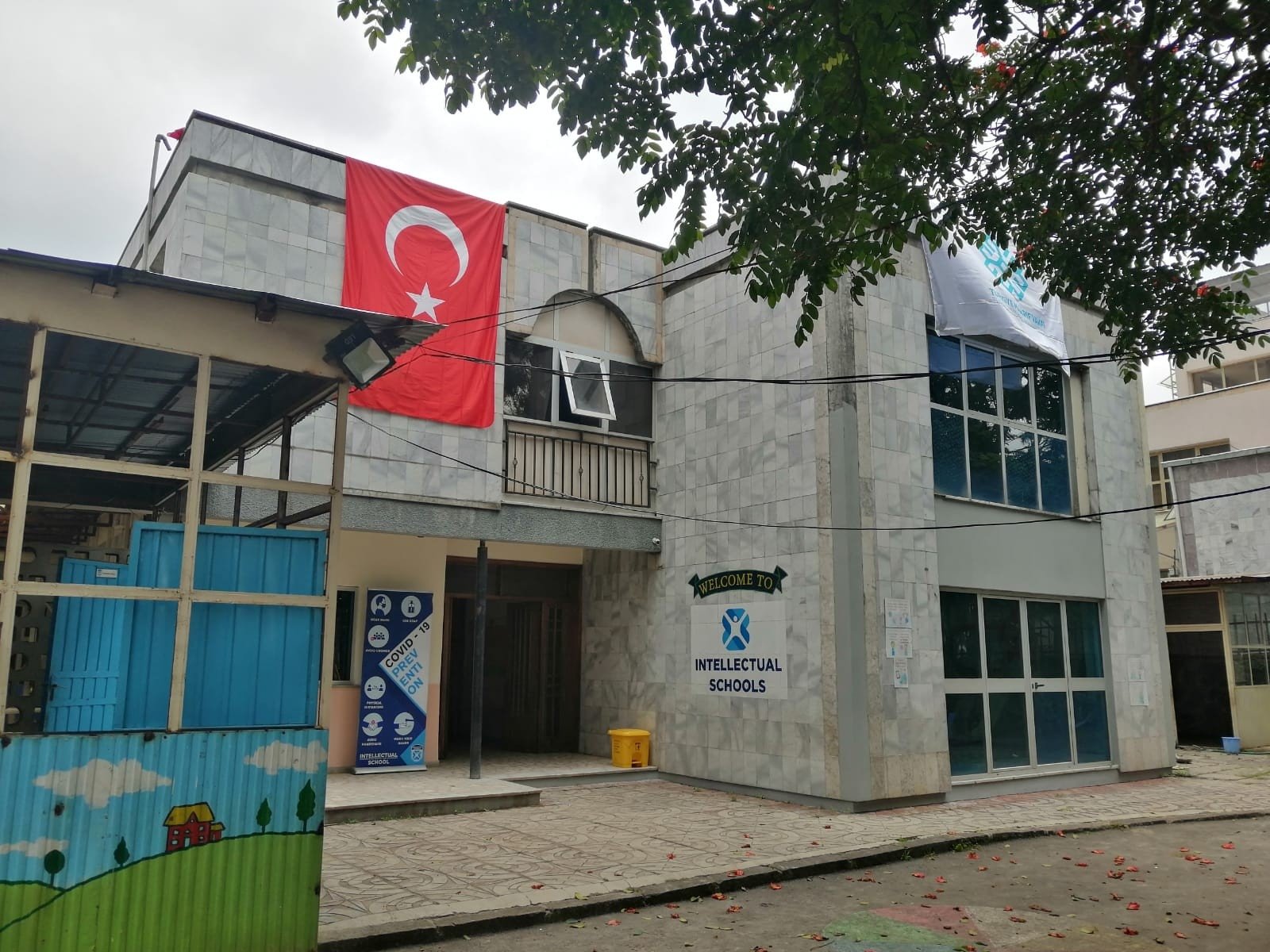 Eleven schools teaching 2,000 students set up by the Gülenist Terror Group (FETÖ) in the Ethiopian capital, Addis Ababa, were handed over to Turkey's Maarif Foundation through a court decision Wednesday.

A statement by the foundation touched upon the historical, cultural and economic ties between Turkey and Ethiopia, the country with the largest population in East Africa and home to the African Union. It noted that Addis Ababa had supported Turkey and the Turkish president following the July 15 failed coup attempt in 2016.

Over the years the landlocked country in the Horn of Africa has become a primary destination for Turkish investors on the continent. According to the Ethiopian Investment Commission, Turkey is the second-biggest investor in Ethiopia, with an investment capital of $2.5 billion (TL 17.43 billion). The person-to-person interaction and changing perceptions have boosted Ethiopian-Turkish ties and led Turkish companies to employ 30,000 Ethiopians thanks to the multifaceted relations nurtured between the two countries.

Ethiopia and Turkey enjoy friendship and all-around cooperation. Over the years, the two governments have extended numerous high-level visits that produced very important outcomes that helped expedite the development of joint cooperation on both sides.

Although the Ethiopian government had facilitated the transfer of the schools, it was delayed due to court proceedings.

FETÖ had tried to use different tactics to further delay the process by transferring the schools to Turks with German citizenship and cause a diplomatic crisis. But the students and their families' pro-Turkey stance did not allow this. Parent-teacher associations have played a significant role by supporting Turkey and going against the school administration in court.

The Turkish Maarif Foundation had taken over a FETÖ school that was established by the Rainbow Association in eastern Harar province two years ago. A further 11 schools were integrated into the foundation on Wednesday, thus removing the FETÖ presence from education in Ethiopia.

The Maarif Foundation now aims to improve the schools’ infrastructures and hire new staff so classes can start in September.

The foundation has a presence in more than 25 African countries.

The Maarif Foundation was founded on June 17, 2016, and one of its missions being to run schools seized from FETÖ, which also runs an international network of schools. In time, Maarif expanded its scope beyond this simple mission, turning into an education juggernaut representing Turkey abroad.

Maarif schools offer a diverse curriculum with a touch of Turkish. The foundation offers science courses, coding and IT classes, classes on local cultures and teaches many languages as well as Turkish, allowing the foundation to compete with other international schools in each country that it operates. Maarif's institutions naturally prioritize Turkish education and set up a special curriculum that aims to help every graduate achieve fluency. It also hosts education fairs to attract foreign students to Turkish universities.

FETÖ and its U.S.-based leader Fetullah Gülen orchestrated the quelled coup attempt in Turkey, which left 251 people dead and 2,734 injured. The group has a considerable presence outside Turkey, including charter and private schools that serve as a revenue stream for the terrorist group. Half of the remaining FETÖ schools are in the U.S. and Europe.