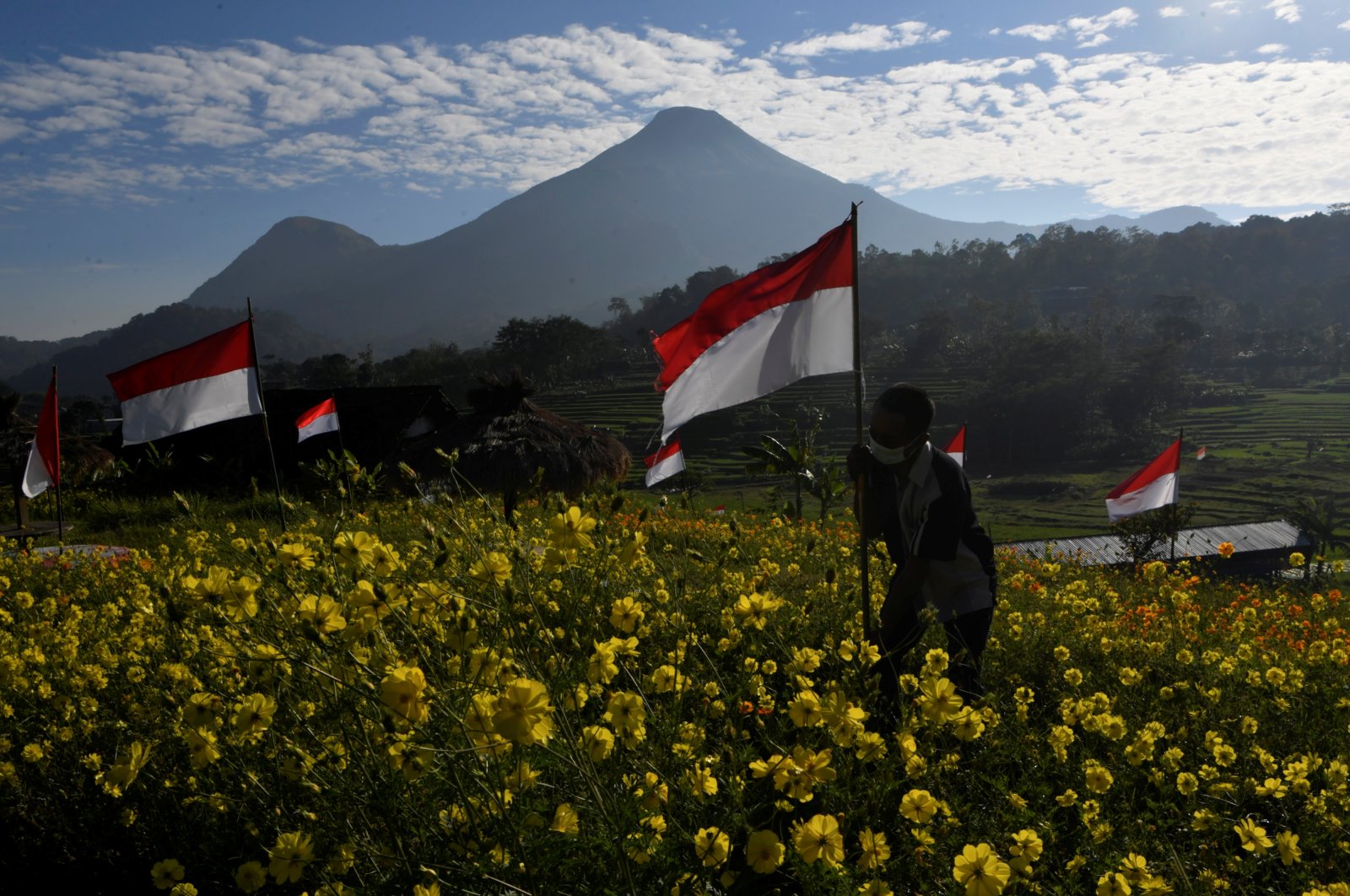 In a video message, Şentop said he cordially congratulates the people of Indonesia on their struggle for independence, noting that the country’s declaration of independence had a domino effect 76 years ago.

“Besides the existence of common values between our countries, we also share a common belief in a future with peace, stability and prosperity,” Şentop said, as he referred to Indonesia as one of the largest and rooted democracies in the Muslim world.

Şentop said that the two countries' parliaments have also supported each other in global organizations, including the Organization for Islamic Cooperation (OIC), the D-8, G-20, the United Nations and more. The official noted that Turkey considers the Indonesian Parliament a close friend and sincere partner.

Hailing diversity, Şentop said both Turkey and Indonesia have embraced it and both understand what it means for different people to be unified under a single roof.

Indonesia declared independence from the Dutch Empire on Aug. 17, 1945, and declared the day a national holiday in 1946.