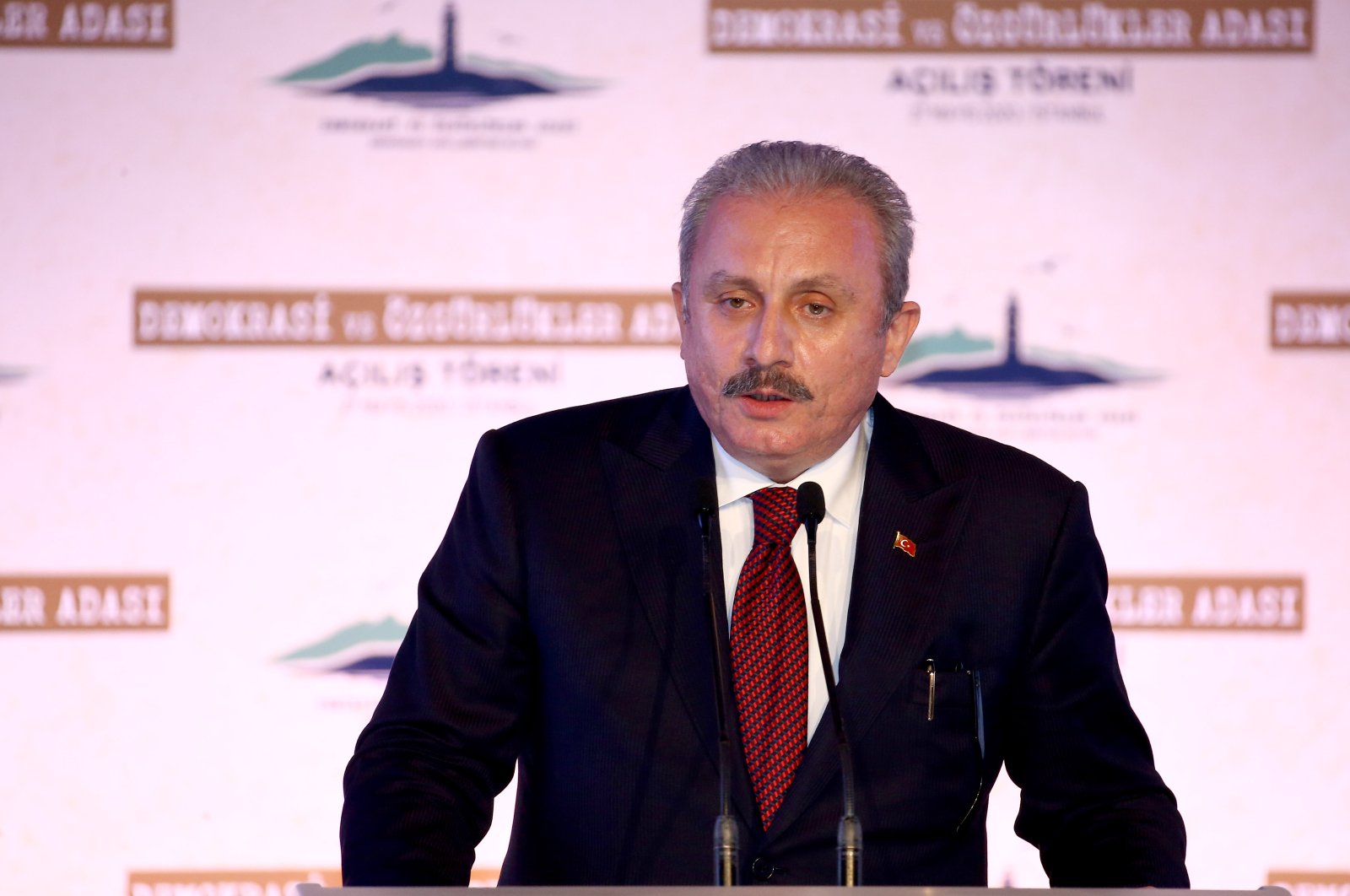 "We wish that your parliament sessions in the new term have a positive effect on friendship and good neighborly relations between Iranian people and our country," Mustafa Şentop told Qalibaf in a phone call.

Qalibaf, a conservative lawmaker from the capital Tehran, has been elected as the new speaker of the Iranian parliament.

Qalibaf, who secured 230 votes out of 264 casts in total, will be the speaker for the first year of the new parliament.

He is a former Revolutionary Guards air force commander and police chief who also served as Tehran's mayor.

Qalibaf replaced Ali Larijani, a conservative-reformist, who spent 12 years as the parliament speaker.

Şentop also noted that he was closely following Iran's fight with the coronavirus.

One of the worst countries affected by the coronavirus, Iran has so far reported 143,849 cases with 7,627 deaths, according to the U.S.-based Johns Hopkins Coronavirus Resource Center.

After originating in China last December, COVID-19, the disease caused by the coronavirus, has spread to 188 countries and regions across the world.

The pandemic has killed more than 360,000 people, with total infections reaching almost 5.9 million, while over 2.4 million people have recovered from the disease, according to Johns Hopkins University.