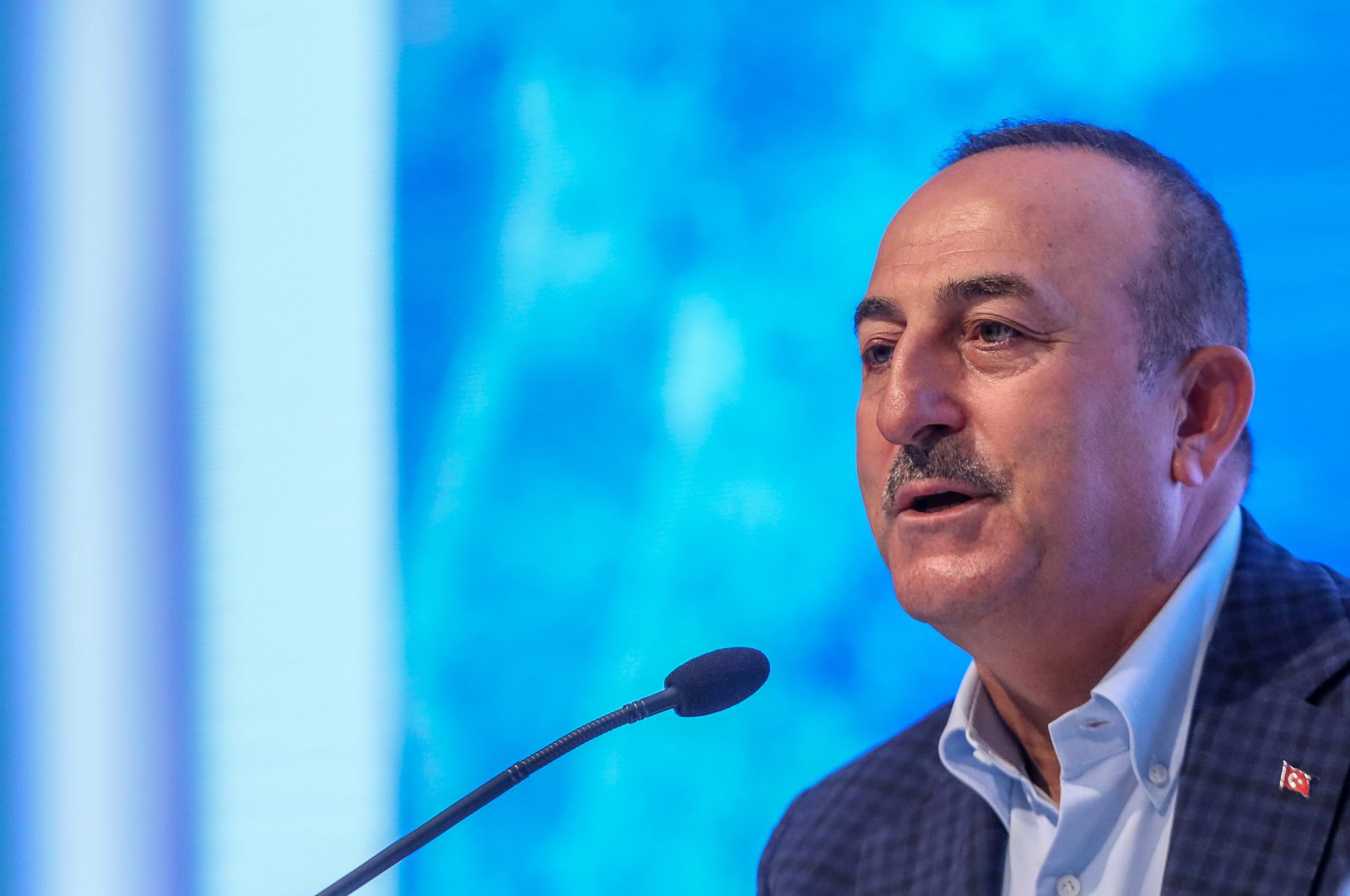 Turkey's Foreign Minister Mevlüt Çavuşoğlu will take part in a meeting of a group of Southeastern European countries including the Balkans Thursday.

The meeting will be hosted by Kosovo, which holds the group's rotating chairmanship, said a ministry statement.

During the meeting, areas of cooperation in the post-coronavirus era and current developments in Southeastern Europe will be discussed.

Next week, on July 1, Turkey is set to take over the SEECP chairmanship for one year.

In addition to political relations, Turkey has deep historical, cultural, and economic ties with countries in the Balkans region.