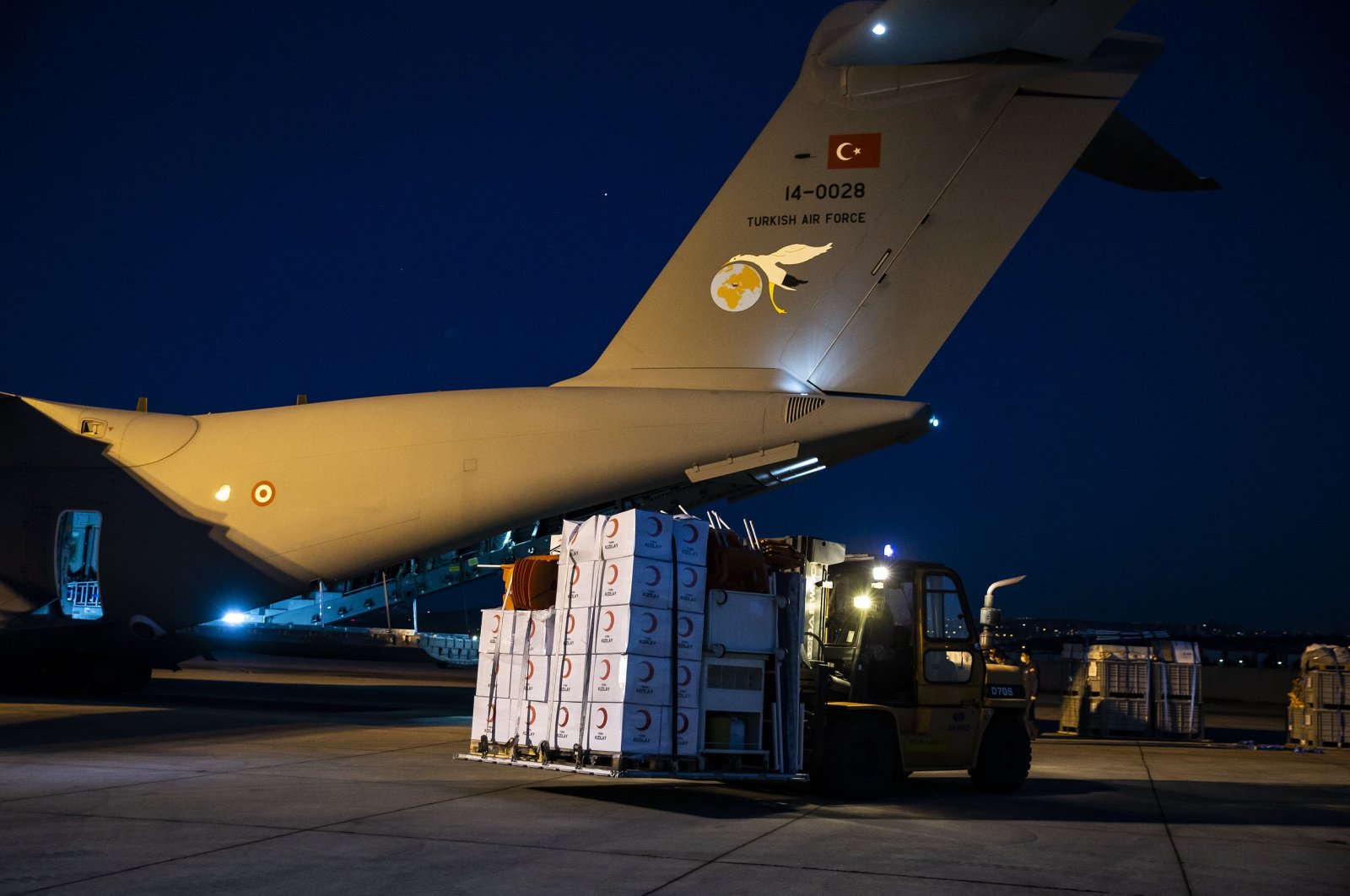 "Relief efforts have started a process which will further strengthen relations between Lebanon and Turkey," said Nazım Maviş, head of the Turkish-Lebanese Interparliamentary Friendship Group, stressing how this relief effort was spearheaded by Turkish President Recep Tayyip Erdoğan.

Saying that Lebanon's ties with Turkey are unique, Maviş added, "We've never been imperialists. We lived together as brothers for 400 years," referring to the countries' long Ottoman past.

Following the blast, at Erdoğan's instruction, 400 tons of wheat and medical supplies, as well as Disaster and Emergency Management Authority (AFAD) teams, were sent to Lebanon and a medical facility was set up on-site.

Turkish authorities in Lebanon suggested repairing a mosque damaged by the explosion and Turkish Vice President Fuat Oktay embraced the project and also asked about repairing a local church.

"Our approach shows our sensitivity to Lebanon's integrity," said Maviş.

"Lebanon's integrity is important for Turkey. For us, Lebanon is a whole with its Christians, Muslims, Assyrians and Armenians. Turkey is ready to do whatever it can to protect this integrity."

The powerful explosion rocked Beirut on Aug. 4 after a neglected stockpile of 2,750 tons of ammonium nitrate stored in a warehouse ignited.

The blast wave killed at least 177 people and flattened nearby buildings, leaving hundreds of thousands of people homeless.

It came at a time when Lebanon was dealing with a severe financial crisis along with the coronavirus pandemic.

Lebanese President Michel Aoun said Wednesday that property damage from the explosion could cost more than $15 billion, according to the official Lebanese News Agency.