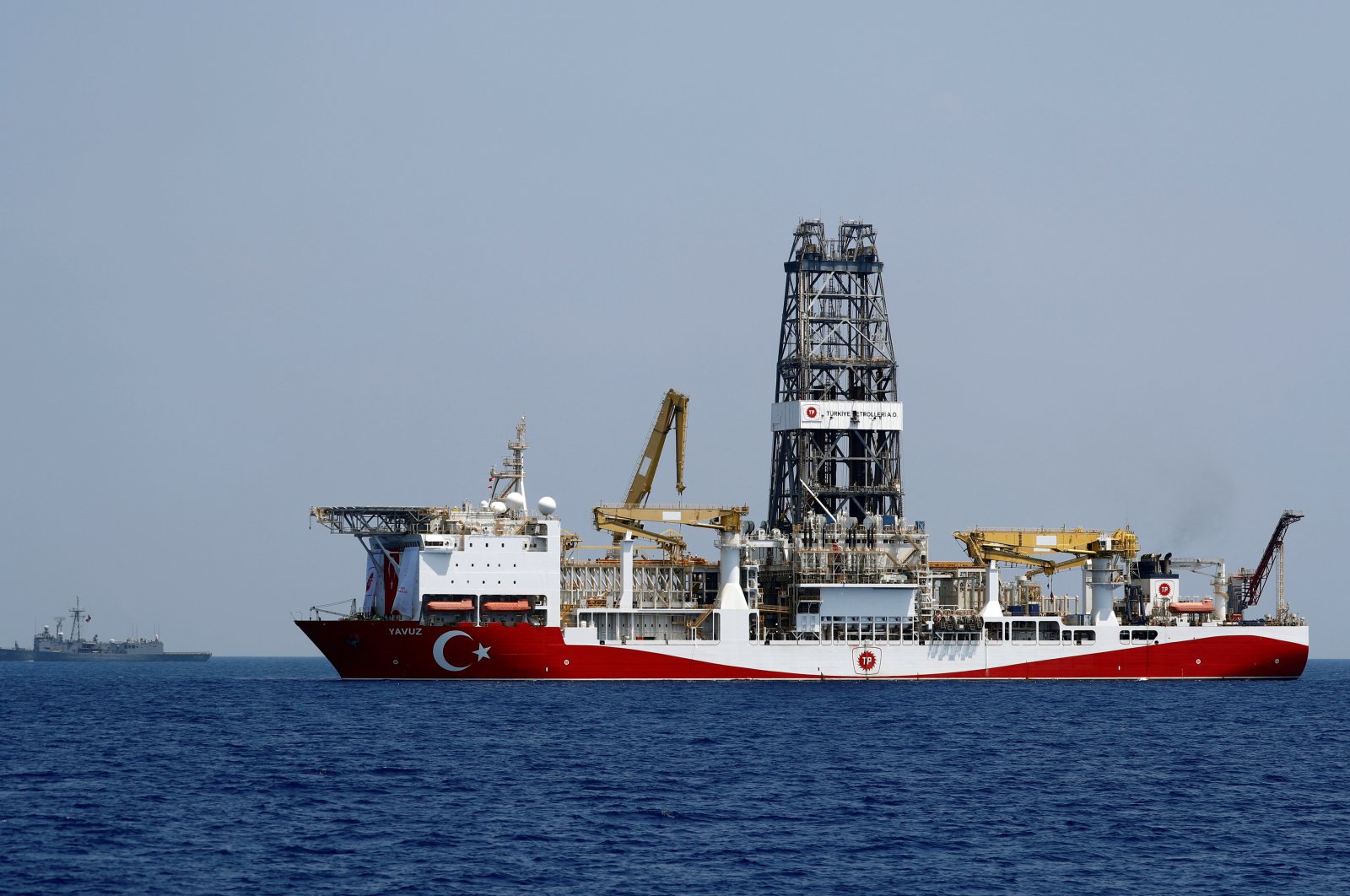 A joint declaration by the Greek Cypriot administration and non-regional countries will not have any impact on Turkish Cypriots' determination to protect their rights and interests, the Turkish Republic of Northern Cyprus (TRNC) said Tuesday.

The Foreign Ministry of the TRNC said a statement issued earlier in the day by the foreign ministers of the Greek Cypriot administration, Greece, Egypt, France and the United Arab Emirates ignored the realities of the Eastern Mediterranean and was politically motivated.

The ministry said the Greek Cypriot administration cooperated with countries, including those who do not have a say in the region, with the aim to present a fait accompli against Turkey and the TRNC instead of working in favor of regional stability.

The statement emphasized that such efforts by the Greek Cypriot administration would not prevent the TRNC from preserving its cooperation with Turkey.

Calling on the Greek side to cease its maximalist and unilateral approach in the region, the TRNC said the Greek Cypriots need to understand the fact that their first interlocutor in this context should be Turkish Cypriots.

The statement concluded that such unilateral policies of the Greek side would only contribute to the decline in trust between Turkish and Greek residents of the island.

The remarks came after Greece, Egypt, France, the Greek Cypriot administration and the UAE released the joint declaration criticizing Turkey's activities in the Eastern Mediterranean on Monday.

"Turkish Cypriots have as many rights as the Greeks in the Eastern Mediterranean," said Tatar in a statement.

Tatar said some parties heighten hostilities when their interests in the region are being hampered, but this was not the right approach.

Tatar described the joint declaration as "far from realism and cooperation, outdated and hostile."

"What Greece and the Greek Cypriot administration should do is get in guileless dialogue with Turkey and the TRNC," he said.

"We will continue to walk on our right way with the support of motherland Turkey," he added.

In May 2019, Turkish-flagged drillships began offshore drilling operations in areas off the coast of Cyprus. The areas fall entirely within the Turkish continental shelf registered with the United Nations and in permit licenses the Turkish government in previous years granted to Turkish Petroleum, the country's national oil company.

Turkey wants to see energy as an incentive for political resolution on the island and peace in the wider Mediterranean basin, not as a catalyst for further tensions.

In January, the Greek Cypriot administration issued arrest warrants for crew members of the ships and officials of companies cooperating with Turkish Petroleum.

Last November, Ankara and Libya's official government, founded in 2015 under a U.N.-led political deal, signed a pact on maritime boundaries of countries in the Eastern Mediterranean.

The pact asserted Turkey's rights in the Eastern Mediterranean in the face of unilateral drilling by the Greek Cypriot administration, clarifying that the TRNC also has rights to the resources in the area.

The decades since have seen several attempts to resolve the Cyprus dispute, all ending in failure. The latest, held in Switzerland with the participation of the guarantor countries – Turkey, Greece and the U.K. – came to an end without any progress in 2017.