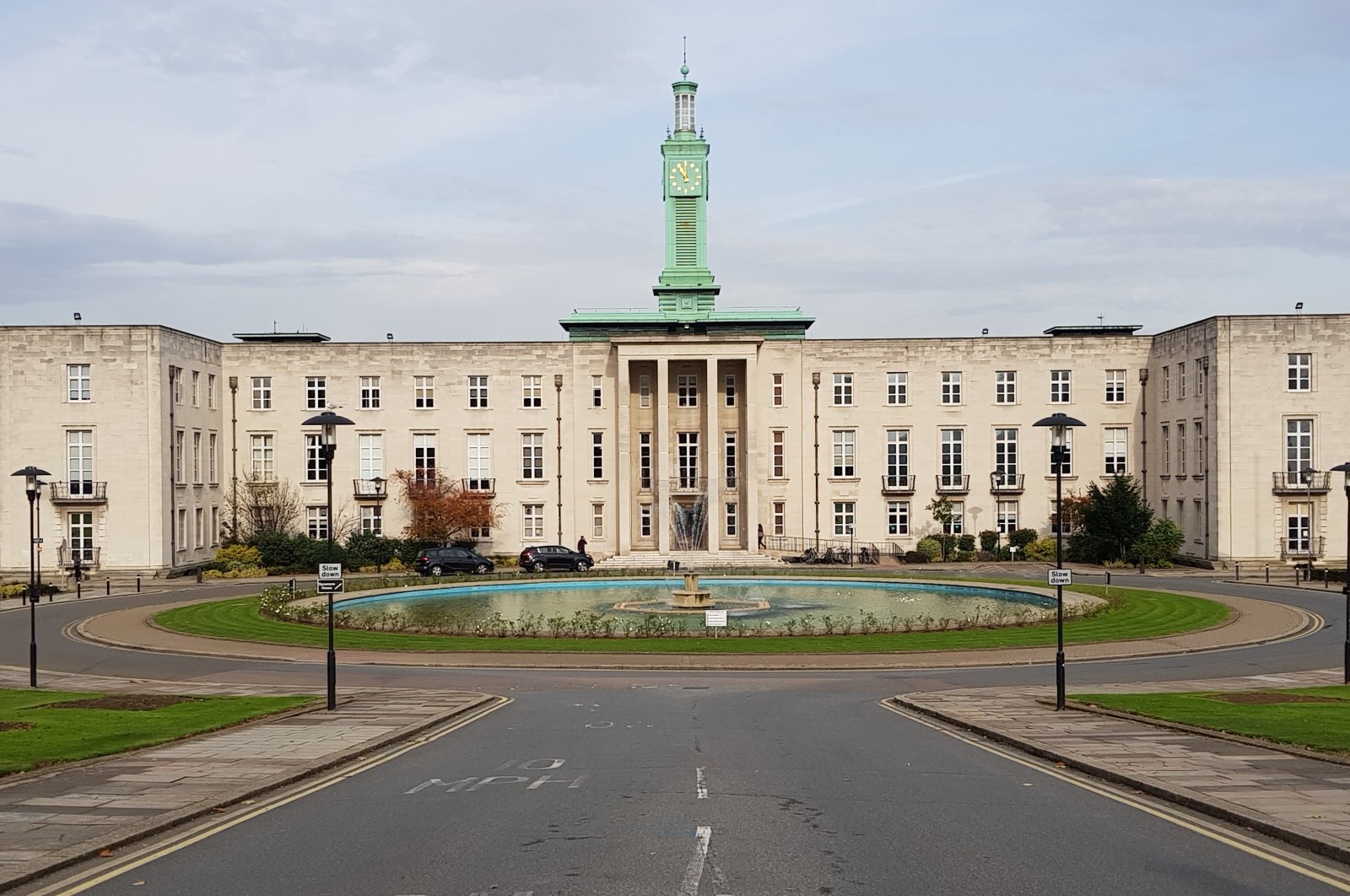 Turkish Cypriots living in Britain criticized a councilor and urged her to resign after she took down the Turkish Republic of Northern Cyprus' (TRNC) flag during an anniversary event and made a "racist statement" against the community.

The Turkish Cypriots living in London Borough of Waltham Forest, 17 miles (27 kilometers) northeast of London, said they were granted permission to raise their flag outside the town hall to commemorate the 38th anniversary of the establishment of the TRNC on Nov. 15.

But a few hours after the TRNC flag had been raised, council leader Grace Williams decided to "single out Turkish Cypriots by banning the display of their national flag."

Münevver Borova, a member of the Turkish Cypriot community in the United Kingdom, told Anadolu Agency (AA) that the flag was raised on the pole outside the town hall during the commemoration ceremony.

She said the event began at 10:30 a.m., but officials arrived at about 1 p.m., lowered the flag, dragged it to the ground and tossed it in the trash. "I requested the flag, but it was not given to me. What they did, I said, was disrespectful," she added.

Borova said she remained at the hall until the evening as she is wheelchair-bound, and asked for the flag to be handed over to her, but to no avail. "This was racism and discrimination, and violation of international law," she said.

Later, Williams in a statement apologized to the Greek Cypriots, saying: "Waltham Forest Council apologizes for the offense caused by the hoisting of the flag of Northern Cyprus." She justified the removal of the flag by citing Britain's refusal to recognize the TRNC.

Turkish Cypriots, however, have started a campaign calling for her resignation.

According to the petition on Change.org, "Cllr Williams had essentially caved into complaints by a small group of anti-Turkish racists-virtually all from outside of our borough."

It said that due to her intervention, the council removed the TRNC flag "a few hours after it was hoisted instead of allowing it to fly from ‘dawn to dusk.'"

The petition alleged that the Waltham Forest Council has for years allowed a similar flag-raising ceremony for Tibet, which is also not recognized by the U.K. "It is unacceptable to discriminate in this way," it said.

It argued that the apology to Greek Cypriots "places the feelings of Greek Cypriots above those of Turkish Cypriots, while simultaneously vilifying an entire ethnic community."

"Such vulgar racist, Islamophobic sentiments are unbecoming of any person in public office and Cllr Williams' position is now untenable," it said. "We call on Cllr Williams to resign immediately and if not, for her fellow councillors to remove her from her post."

The community also demanded the council to issue an apology "to the thousands of residents in the borough of Turkish Cypriot origin."

Ethnic attacks starting in early 1960s forced Turkish Cypriots to withdraw into enclaves for their safety.

In 1974, a Greek Cypriot coup aiming at Greece's annexation led to Turkey's military intervention as a guarantor power to protect Turkish Cypriots from persecution and violence. The TRNC was founded in 1983.