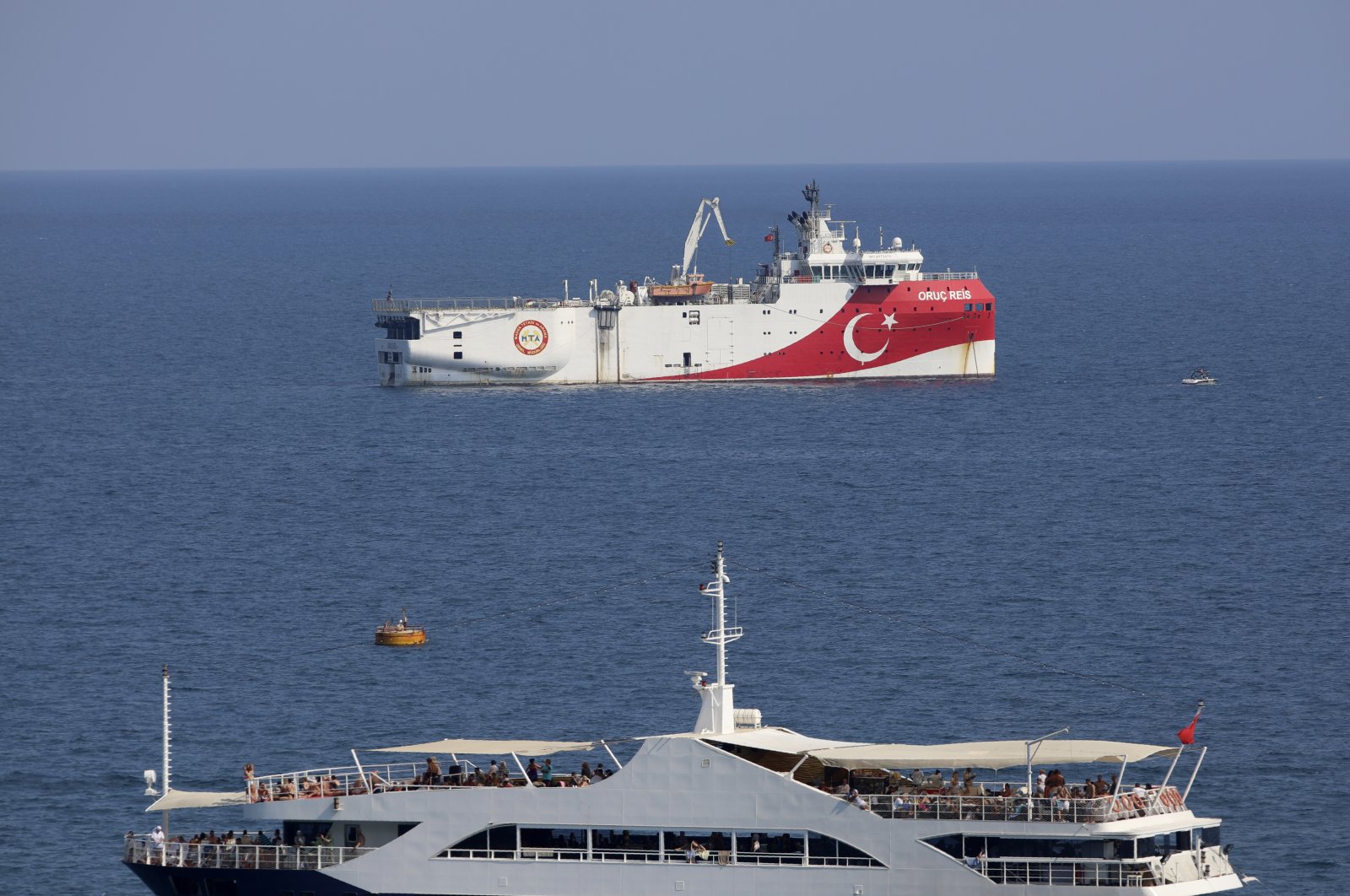 The Turkish Republic of Northern Cyprus (TRNC) on Tuesday praised talks between Turkey and the European Union on recent tensions in the Eastern Mediterranean.

The TRNC president described the decision to resume exploratory talks between Greece and Turkey as an "extremely positive and gratifying development."

"As someone who has long advocated that the problems should be resolved through dialogue and negotiation, that the natural gas issue should not be a cause of tension and the Eastern Mediterranean should be transformed into a cooperation basin, I hope that this development will have beneficial results for the people of both countries and the peace in the region," Mustafa Akıncı said in a statement.

Turkey, the country with the longest coastline on the Eastern Mediterranean Sea, has sent drillships with a military escort to explore for energy on its continental shelf, saying that Turkey and the TRNC have rights to natural resources in the region.

To reduce tensions, Turkey has called for dialogue to ensure fair sharing of the region's resources, and on Tuesday, Turkish President Recep Tayyip Erdoğan proposed holding an international conference on the Eastern Mediterranean.

Akıncı described Erdoğan's proposal as "a positive step" and believes Turkish Cypriots are ready to take part in such an event.

"In our opinion, if the facts are seen in such a meeting and the importance of the understanding of cooperation is seen and the issues are approached, it may be a historical turning point," Tatar said.

He underlined that Erdoğan's insistence to start talks with Greece is a "peaceful call."

Top leaders from Turkey, Germany and the EU held a video meeting Tuesday that focused on the tensions.

In addition to Erdoğan, the trilateral meeting included German Chancellor Angela Merkel and Charles Michel, president of the European Council.

Erdoğan noted his appreciation for Berlin's mediation efforts and stressed the importance of holding a regional conference with the participation of all parties, including Turkish Cypriots, said Turkey's Communications Directorate.

During his virtual address Tuesday to the 75th U.N. General Assembly (UNGA), Erdoğan said: "We would like to propose the convening of a regional conference, including Turkish Cypriots, in which the rights and interests of all the countries of the region are considered."

An EU spokesperson said earlier Tuesday that Turkey and Greece are preparing for a resumption of talks amid disputes in the region as tensions have recently escalated regarding the issue of energy exploration in the Eastern Mediterranean.