Turkish Cyprus urges US not to back provocative Greek policies 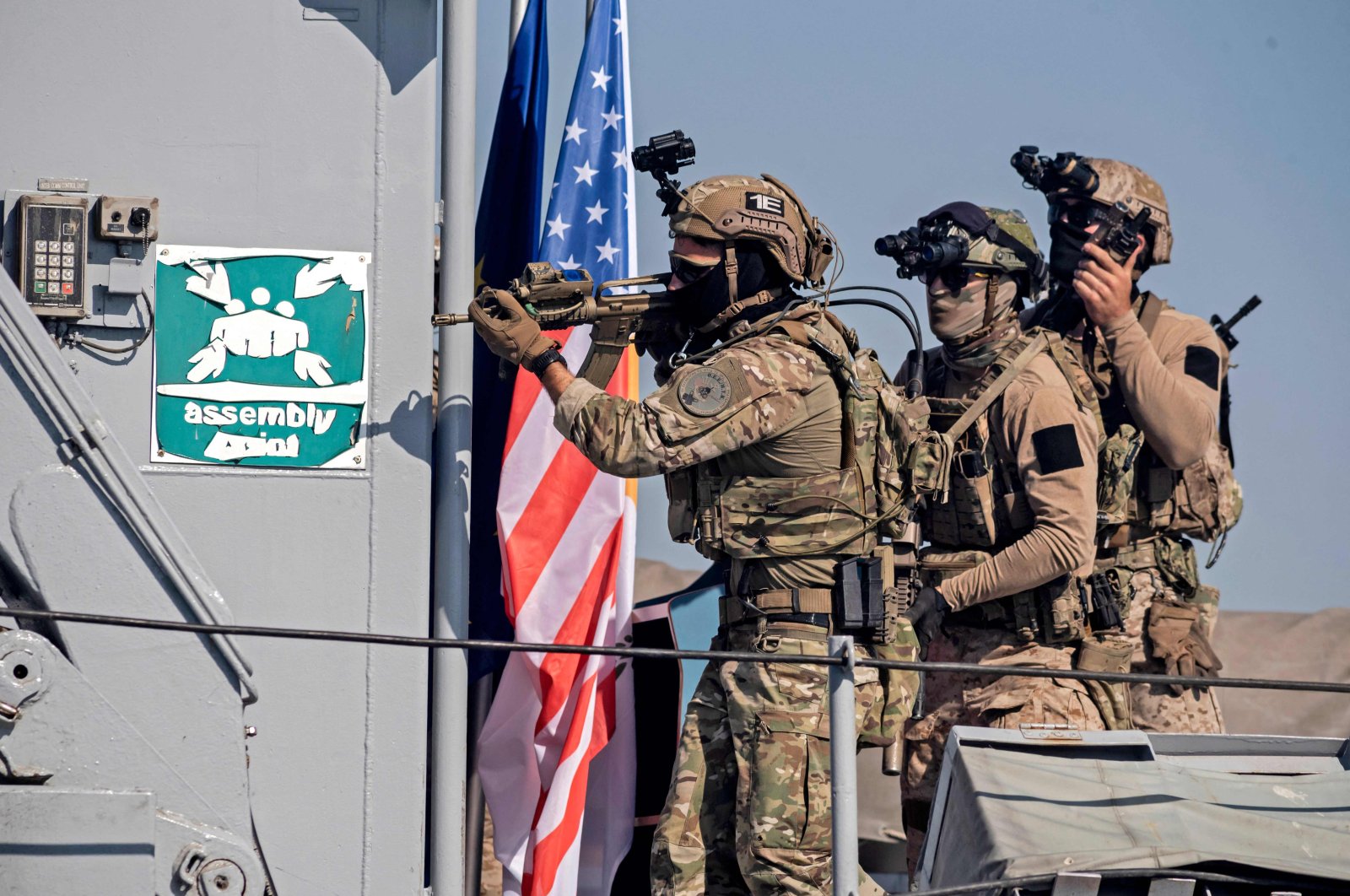 The Turkish Republic of Northern Cyprus (TRNC) on Thursday called on the United States to abandon its stance of supporting the provocative policies of the Greek Cypriot administration.

In a statement, the TRNC Foreign Ministry said the U.S.’ decision to allow the export of military equipment to the Greek Cypriot administration is "unacceptable.”

Together with arms exports, joint military exercises between the U.S. and Greek Cypriot administration will further embolden the provocative actions of the latter, the statement said, noting that such policy would also contradict the purported aim of the U.S. to ensure stability in the region.

"This pro-Greek Cypriot approach will serve no other purpose than to escalate tensions on the island and in the region,” it added.

Drawing attention to the Greek Cypriot administration’s increasing military build-up and efforts for forming military alliances, the ministry noted that the developments prove that the TRNC is justified in protecting its legitimate rights and interests in the region.

The ministry called on all parties, including the U.S., to abandon their stance of supporting the provocative policies of the Greek Cypriot administration and assist efforts to reach a sustainable agreement based on the sovereign equality and equal international status of the two states on the island.

Greek Cypriot Foreign Minister Nikos Christodoulides recently stated that they are working to bolster their security with its neighbors, especially Israel and Egypt, but also the United States, recalling that Greek Cyprus signed a statement of intent for security cooperation with the U.S. in 2018 that is “very important.”

Numerous rounds of U.N.-mediated talks on the Cyprus issue have ended in failure, with the last push for a peace deal in July 2017 ending in acrimony. That meeting also led to a shift by Turkey and the Turkish Cypriots toward seeking a two-state deal rather than pursuing the aim of reunifying the country as a federation made up of Greek and Turkish speaking zones as called for by the U.N. Security Council.