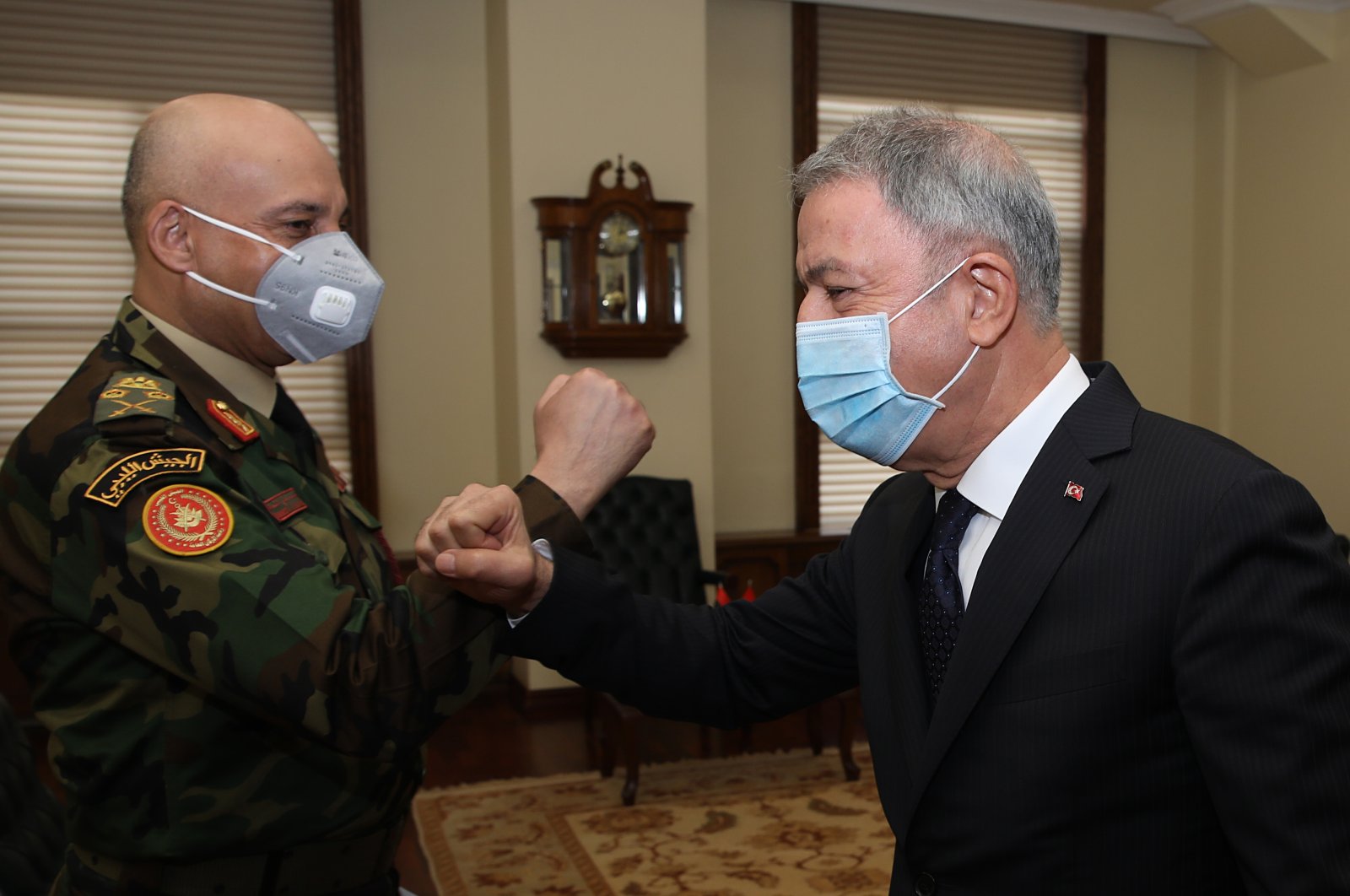 Underlining the importance of the bilateral relationship which has spanned centuries, Akar said: "We will continue to support our Libyan brothers to live more comfortably, happier and more safely."

Exchanging views on the latest situation in the war-torn country, Akar said Turkey supports a stable and sovereign Libya and will carry on its efforts with this in mind.

In line with mutual agreements, Turkey will continue to assist with training, support and consultancy of Libya's military and security, he added.

The current government was formed in 2015 under a U.N.-led agreement but efforts for a long-term political settlement have failed due to a military offensive by forces loyal to warlord Khalifa Haftar.