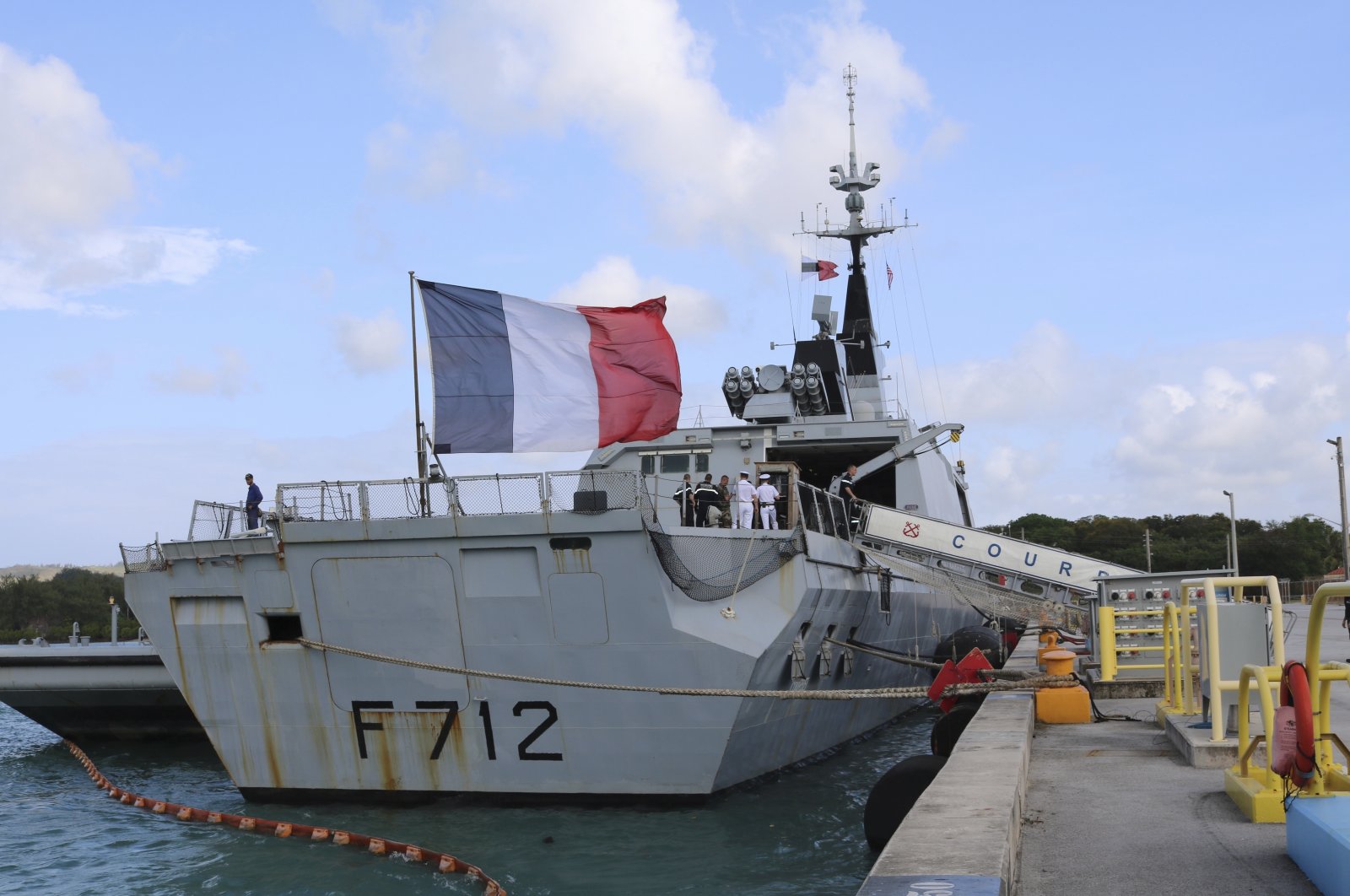 Rebuffing Florence Parly's comments alleging that "a French vessel was harassed" by Turkey last June, Hulusi Akar said that "the French defense minister must have mixed up the incidents."

Decrying Parly's "accusatory" language, Akar told a videoconference of top Turkish commanders: "We strongly reject this; no such thing ever happened."

All information about the alleged harassment was given to NATO, which cleared Turkey, said Akar, "clearly revealing that the allegations by the French are baseless and do not reflect the truth."

During the encounter last June, "our ship acted in accordance with international law, maritime law, customs and its relations with NATO ships in the framework of being a member of NATO," he added.

Urging France to accept the reality of the incident, he added that Turkey is still awaiting an apology from French officials about the matter.

Parly claimed again on Sunday that Turkish vessels made moves against Le Courbet, a French naval ship, in the Mediterranean.

A NATO investigation found no wrongdoing by Turkey.

"For months, Turkey has not behaved like an ally," the press quoted Parly as claiming.

Last year Turkey and France were frequently at odds over such issues as energy resources in the Eastern Mediterranean, Libya and Islamophobia, though officials recently said they hoped ties could be mended this year.