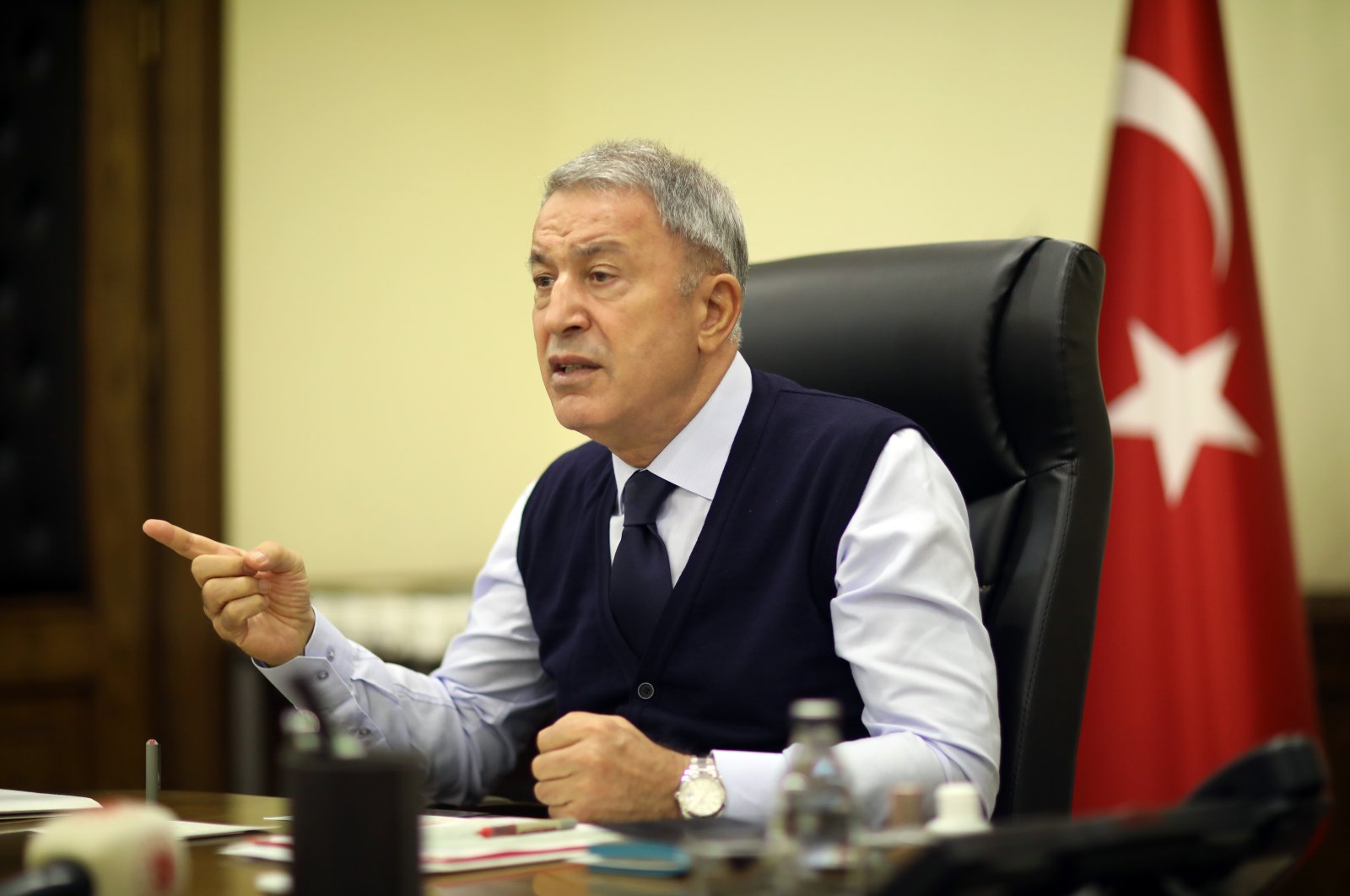 “Armenian authorities, openly targeting innocent civilians, will surely be judged in humanity's, their own people's conscience,” Akar said in a videoconference with commanders-in-chief of the armed forces Monday.

The minister urged Yerevan to withdraw its forces from occupied territories, end cooperation with terrorists and remove mercenaries from the region.

Akar said Armenia resorted to the use of lies and slander after suffering defeats against the Azerbaijani army.

“Furthermore, countries that have remained silent for 30 years need to see the truth about Armenia and strive to hand back the occupied territories to their rightful owners,” Akar said.

Armenia has launched missile attacks targeting civilian settlements in Azerbaijan, shortly after it resumed attacks in the occupied Nagorno-Karabakh area.