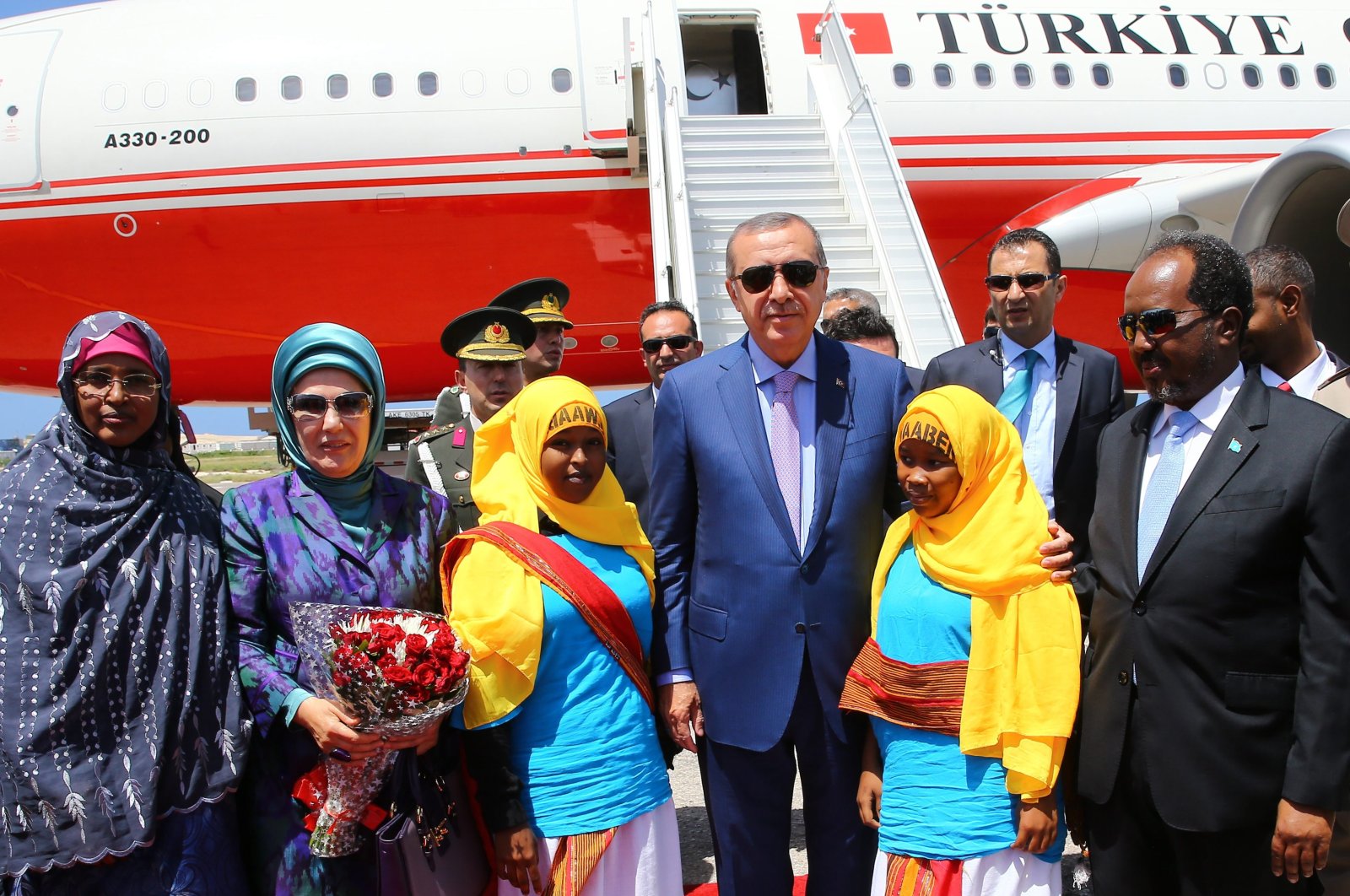 A Turkey-based think-tank foundation organized a three-day internet workshop on sustainable development for Africa focused on humanitarian and developmental assistance programs on the continent.

On the first day of the workshop, hosted by the Africa Foundation, experts discussed developmental policies in Africa.

Seyithan Ateş, an academic at Ankara Social Sciences University, said global aid to the continent should support the development model suitable for the region.

Rigorous work should be done on regions, amounts, timing and transfer methods before sending assistance, he said.

Ates said aid should be reshaped in this context to provide sustainable development and stressed it must be for the development of countries, not for gaining a commercial advantage.

On the development cooperation policy of Turkey toward Africa, Abdurrahman Korkmaz, an academic at Izmir Katip Celebi University, said Turkey is at the top of the list of the most generous countries in regard to providing humanitarian support compared to the percentage of its gross national income.

He said Turkey's support and assistance to Africa began in 2005 and continued to increase year-by-year.

In addition to humanitarian support, one of the most important reasons for making and increasing aid is the cultural and religious ties between Turkey and African countries, he said.

Referring to the actors outside of the region and their development policies in Africa, Nurgül Bekar, an academic at Ufuk University, said the European Union's relationship with the region is security-oriented.

She said aid sent by the EU to the region is not only economic-focused but also is used as a solution to the migration flow.

The workshop will continue until July 23 with specialists and experts sharing studies and experiences.