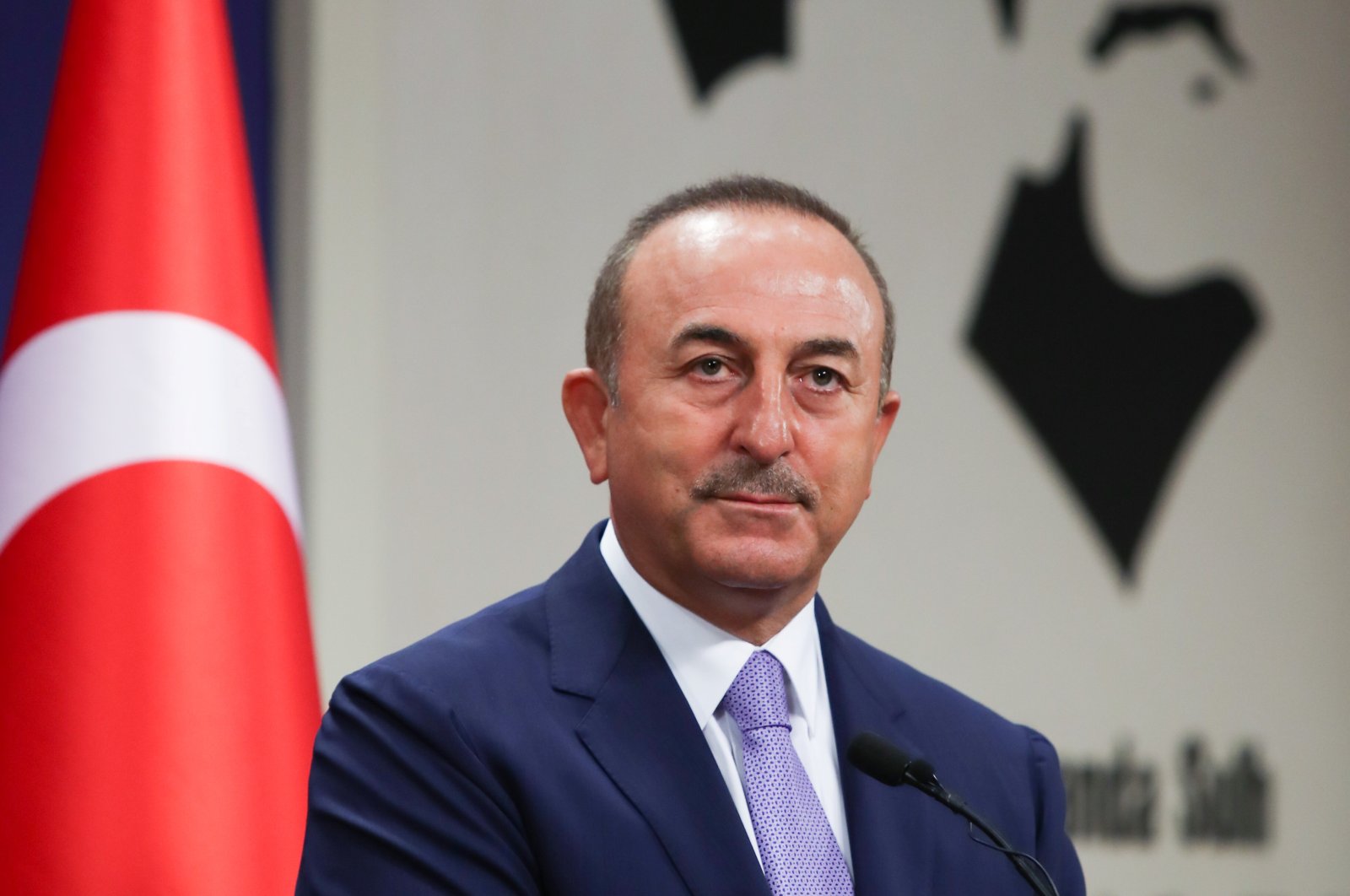 In the interview on the Turkish TV channel A Haber, he said that Greece can move within their rightful areas. “However, they cannot increase their border to 12 miles in the Aegean.”

The Turkish government disputes Greece’s claim to exclusive rights in the waters where Turkey’s research vessel is working, arguing that islands should not be included in calculating sea boundaries between countries.