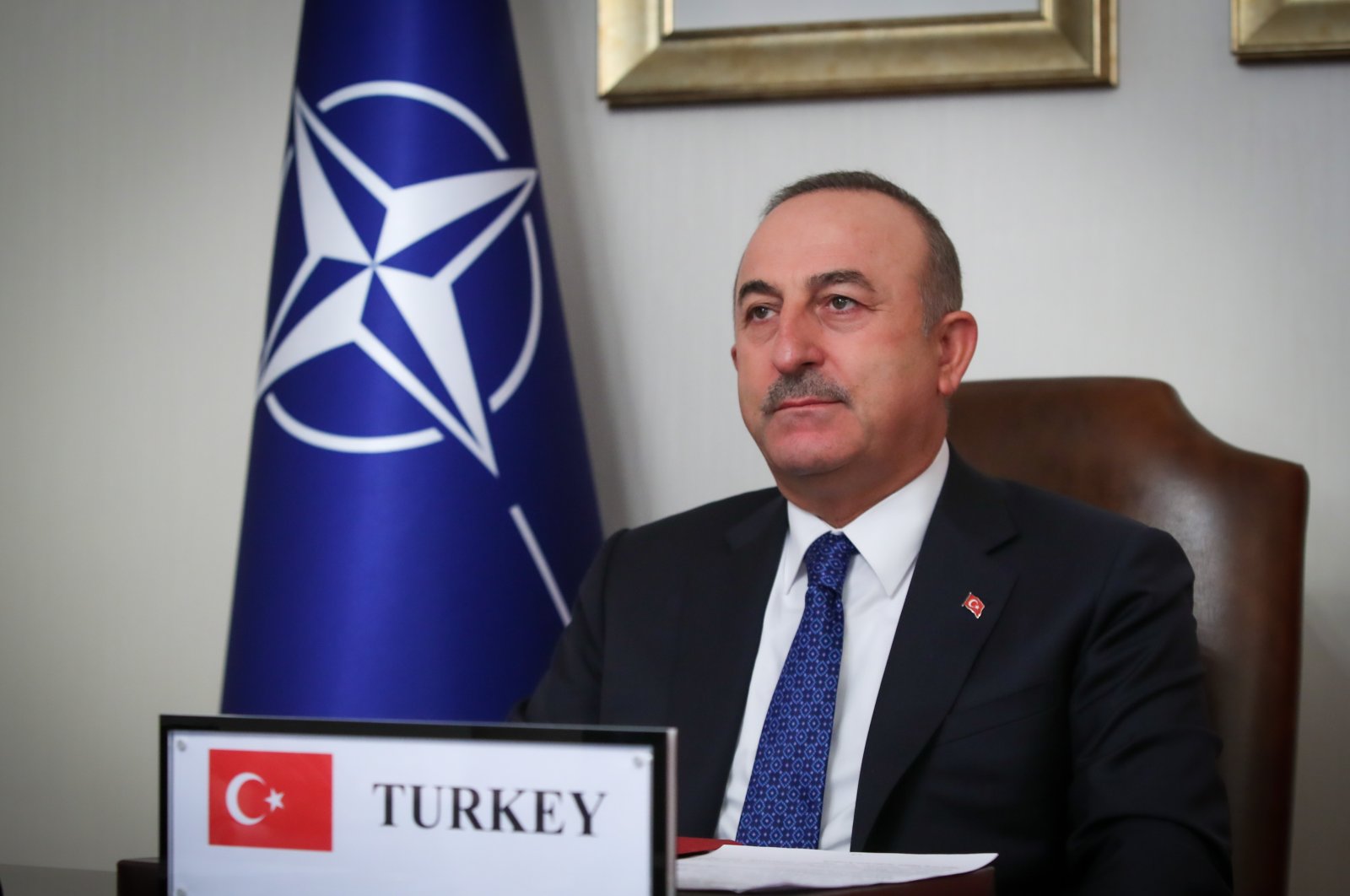 Foreign Minister Mevlüt Çavuşoğlu will discuss threats and challenges in the geography of the Organization for Security and Co-operation in Europe (OSCE) this week, the foreign ministry stated on Wednesday.

Çavuşoğlu will participate in the 27th Meeting of the OSCE Ministerial Council, being hosted by Albania, via videoconference on Dec. 3-4, read a statement.

"In the course of the meeting, main items on the OSCE agenda will be discussed, along with exchange of views on threats and challenges in the OSCE geography," the ministry said.

Originally established during the Cold War to foster relations between the Soviet Union and the West, nowadays the OSCE monitors elections, reports on human rights and press freedom and is engaged in the diplomatic resolution of conflicts, including in Nagorno-Karabakh and Belarus.

Though sometimes referred to as a Cold War relic, experts have said that its role has been strengthened in recent years and point to the opportunities it holds as the largest regional security organization in the world comprised of 57 member states.