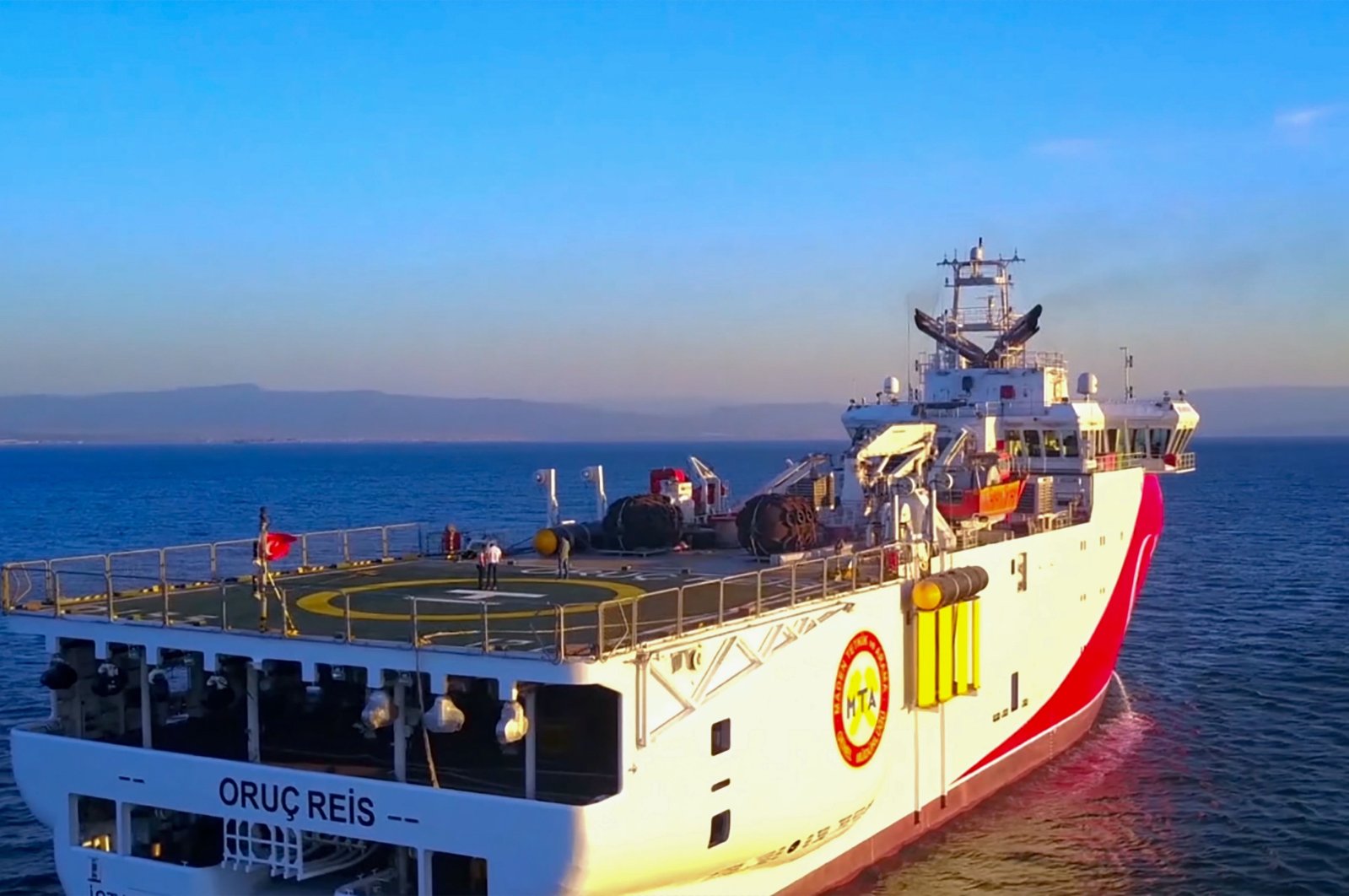 Expressing his concerns about the tension in the Eastern Mediterranean, Stoltenberg stressed during the talk that dialogue and reducing tension would be good for the region.

The move led Greece to place its armed forces on high alert and send warships to the spot, demanding the withdrawal of Turkish vessels. The Greek and Turkish navies have been engaged in a game of brinkmanship in waters between the islands of Crete, Cyprus and Turkey.

Turkey has accused Greece of trying to exclude it from the benefits of discovering oil and gas in the Aegean Sea and Eastern Mediterranean. It argues that Greek islands should not be included in calculating maritime zones of economic interest – a position Greece says contradicts international law.