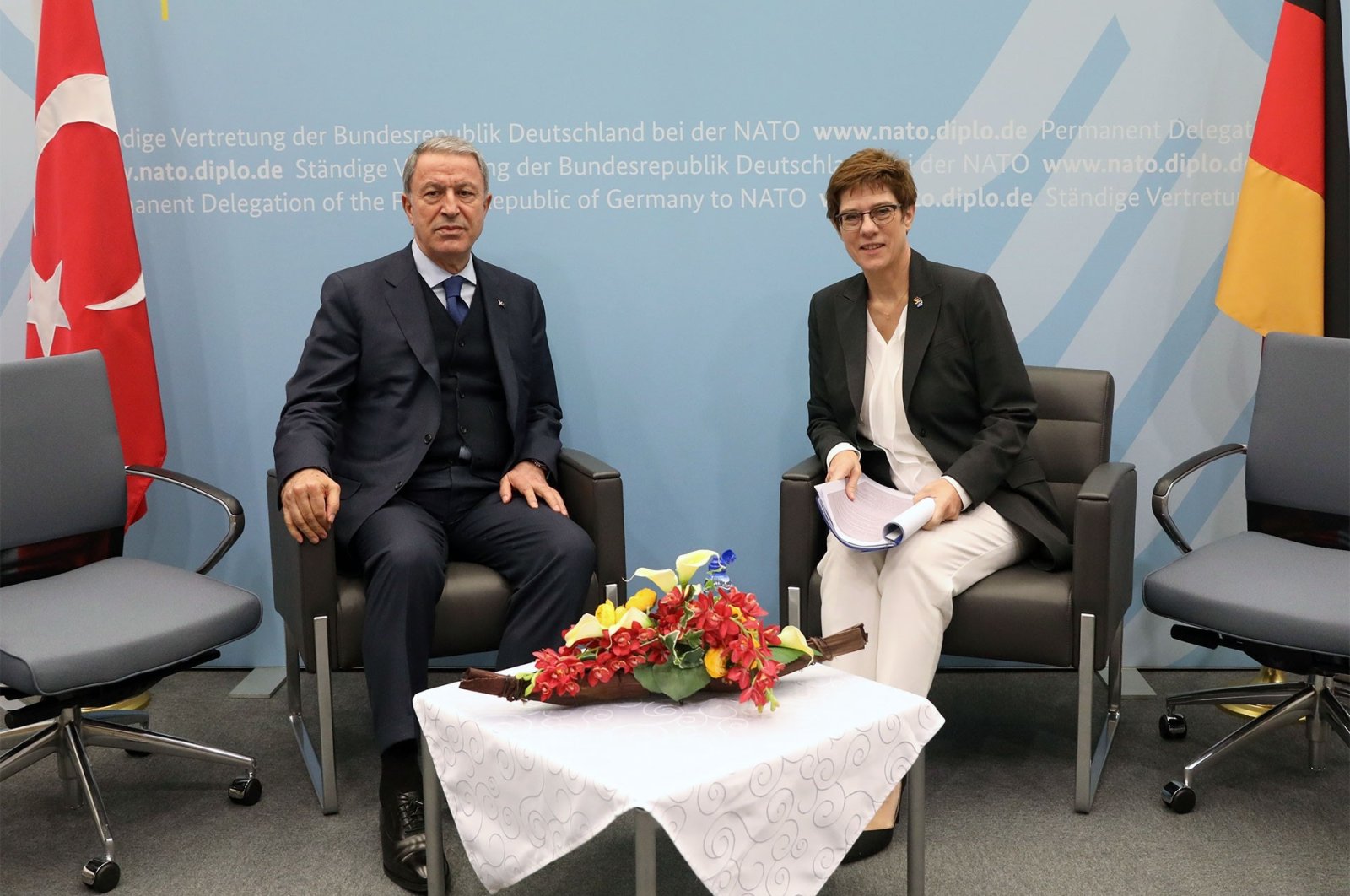 According to the statement by the Turkish National Defense Ministry, Akar and Kramp-Karrenbauer exchanged views on bilateral defense and security relations, as well as regional issues, particularly the developments in the Eastern Mediterranean.

Turkey does not favor a deadlock but rather a resolution of problems through dialogue, said Akar during the phone call, the statement added.

Akar also noted that other countries should approach the issue with "common sense and spirit of the alliance."

Turkey is righteous and resolute, will never allow any fait accompli, and will continue to defend its rights stemming from international law, he stressed.

Turkey – the country with the longest coastline in the Eastern Mediterranean – has sent out drillships to explore for energy on its continental shelf, saying that Turkey and the Turkish Republic of Northern Cyprus have rights in the region. Dialogue for fairly sharing these resources will be a win-win for all sides, Turkish officials said.