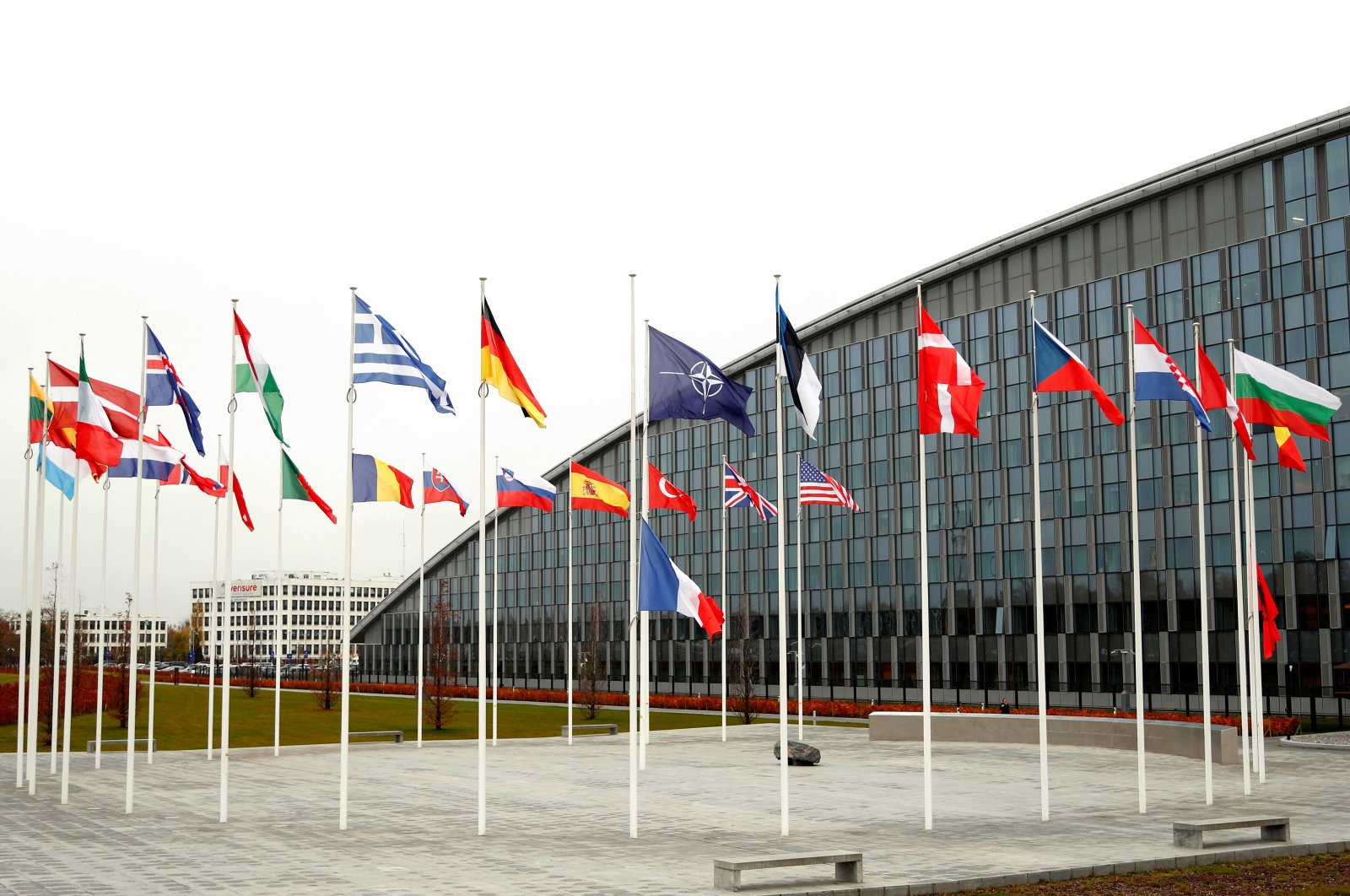 Military officials from the two countries, both NATO members, were due to hold talks in Brussels on Tuesday after initial contact last week, but the organization had postponed the talks.

The "military de-confliction" talks, announced by NATO Secretary-General Jens Stoltenberg last week, aim to prevent an escalation from incidents such as a collision between Turkish and Greek warships last month.

The warships had been shadowing a Turkish vessel surveying for oil and gas in disputed Mediterranean waters west of Cyprus, an operation that Greece condemned as illegal. Ankara and Athens both view the area as part of their continental shelf.

Athens says any discussion is contingent on the departure of Turkish vessels from disputed waters, but Ankara has said it would not engage in talks under preconditions.

The technical talks at NATO did not address underlying territorial disputes, but they did discuss establishing a hotline between the two countries' military forces.

"During the meeting where measures to prevent any potential interferences by military elements were discussed, an exchange of ideas was carried out," the ministry said in a statement. It said the next meeting was being planned for the "coming days."

On the other hand, Greece later in the day denied that it attended technical talks with a Turkish military delegation at NATO headquarters, according to its official Athens News Agency (ANA).

ANA quoted diplomatic sources in Athens as saying that the Greek delegation did not "exchange views" with Turkish authorities.

Claiming that "there was no dialogue with the Turkish officers," Ankara's statements on the meeting were a "part of Turkey's ongoing effort to present an unrealistic picture in order to avoid potential sanctions," according to ANA.

Dialogue for fairly sharing these resources will be a win-win for all sides, Turkish officials have said.

Athens has been calling for EU action against Ankara. On Thursday, Greek Prime Minister Kyriakos Mitsotakis said the bloc must impose "meaningful" sanctions on Turkey unless it pulls its vessels from the area. He said the two neighboring nations need dialogue "but not when held at gunpoint."

Addressing the European Parliament Foreign Affairs Committee on Thursday, Turkish Foreign Minister Mevlüt Çavuşoğlu said the EU has no jurisdiction on maritime boundary matters and that Ankara expected the bloc to remain unbiased while evaluating the dispute.

"By acting as an international court, defending one side's claims over the issue, the EU has become a party in the problem, unfortunately," the foreign minister said.