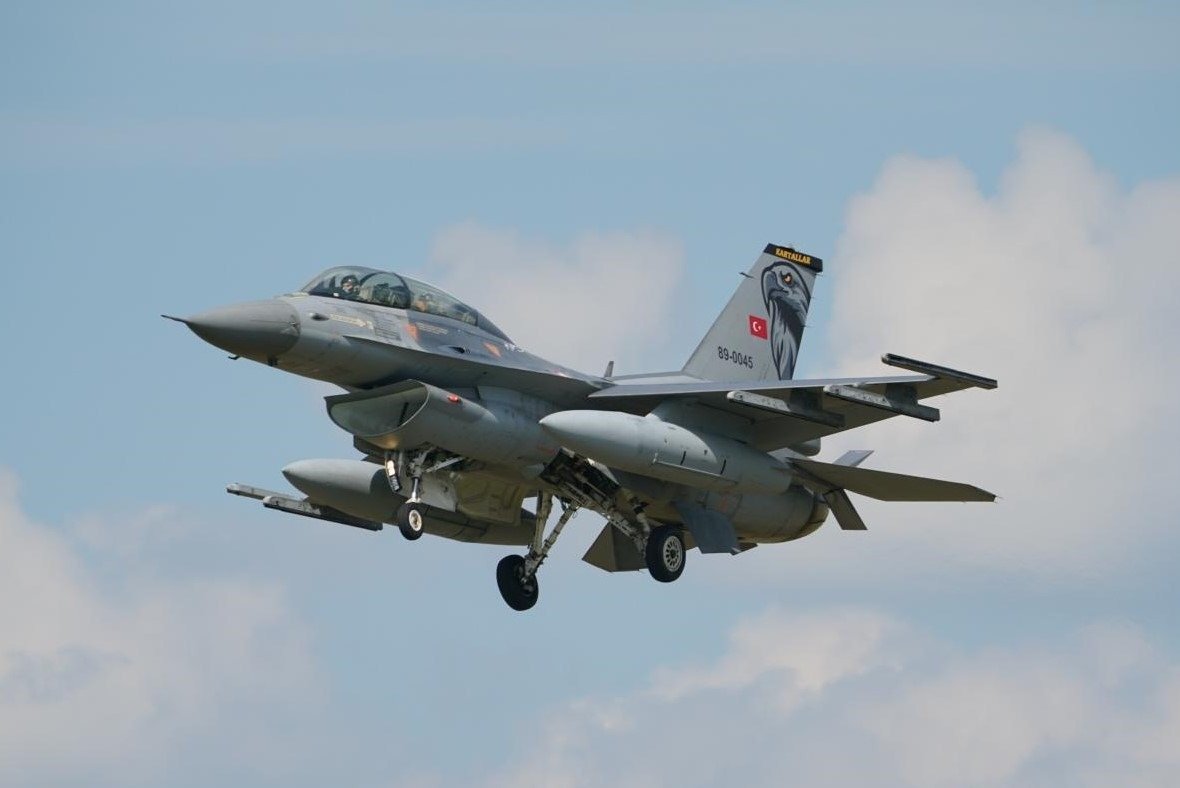 The F-16 jets took part in the NATO Enhanced Air Policing mission at Malbork Air Base in Poland between July 6 and Sept. 15.

The aircraft conducted around 30 sorties, each of which lasted for an hour, and participated in joint training sessions with Poland and NATO.

The sources noted that Turkish jets have contributed to NATO’s mission to protect the airspace of Baltic countries and enhance permanent peace.

Some 80 support personnel participated in the NATO peacetime mission.

The jets returned to the 6th Main Jet Base Command in Bandırma, Turkey.

Turkey has become one of the leading countries that make the most contribution to NATO in terms of its missions, operations and joint budgets.

The first disappointment came in 1964 when Turkey decided to take action in Cyprus where Turkish Cypriots were suffering under Greek Cypriots. The United States president at that time, Lyndon B. Johnson, sent a letter to Turkish President Ismet Inönü, saying that in case of an invasion on the island, NATO would not side with the country.

In the late 1990s, when the fight against the PKK terrorist group was at its height in Turkey, particularly in the eastern regions of the country, Germany claimed that Turkey was using weapons against civilians and issued an embargo on the country instead of supporting its fight.

Over time, siding with terrorists rather than Turkey became a pattern for many NATO member countries, particularly the U.S. The U.S. has supported the PKK’s Syrian offshoot, the YPG, in Syria for years now, despite Turkey’s warnings that the group poses a security threat.

Turkey says the weapons are ultimately transferred to the PKK, which is designated as a terrorist group by the U.S., Turkey and the European Union, and used against Turkey.