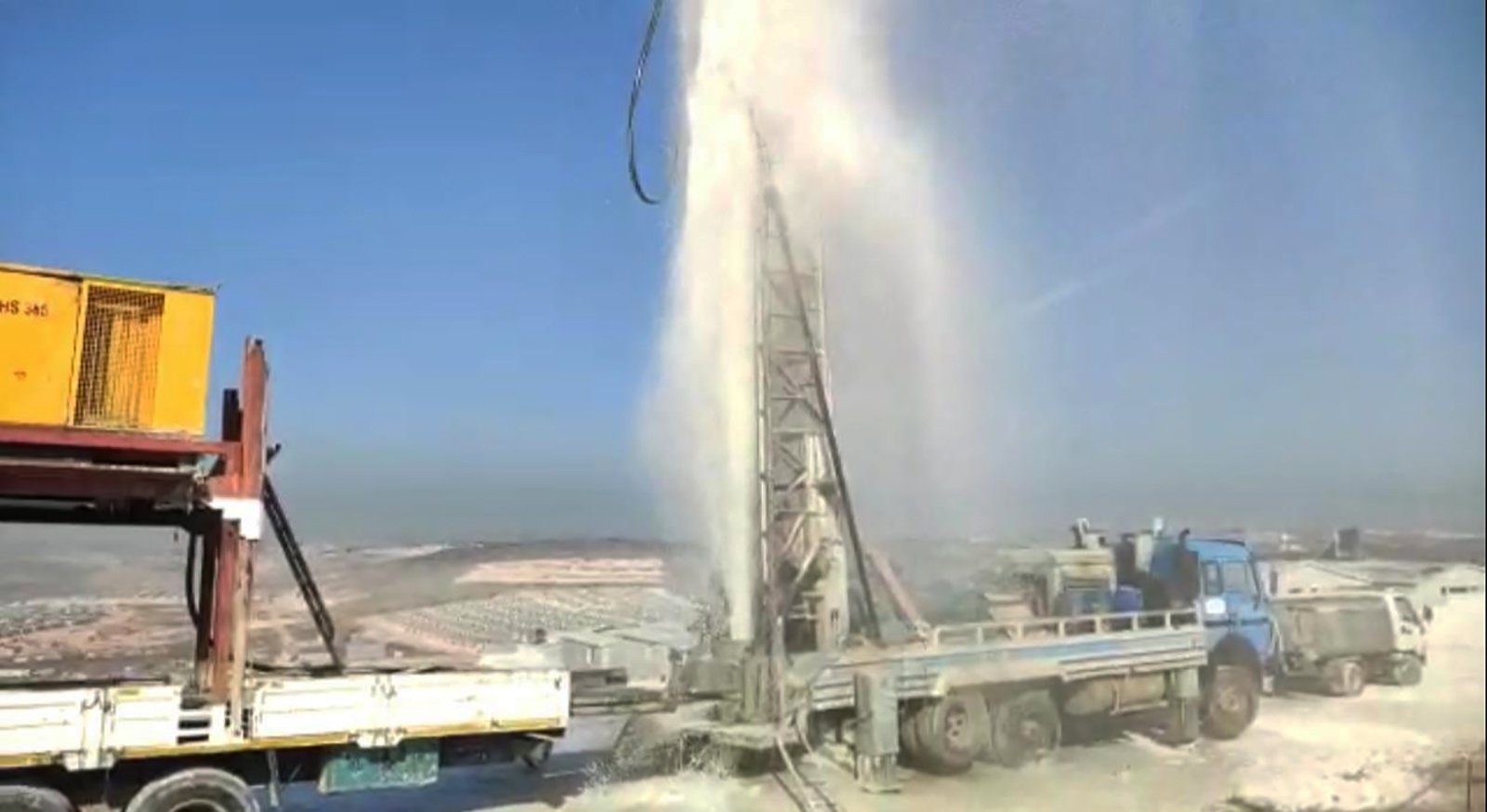 According to a statement issued by the Humanitarian Relief Foundation (IHH), the digging for the water wells started Monday on the occasion of International Water Day in the Meshed refugee camp.

The joint efforts by the IHH and International Water Wells Foundation will give access to clean water to those living in the refugee camps.

Turkish charities have been trying to address the water needs of many regions, including Africa. Africa sits on nearly 9% of the world’s freshwater resources, according to a United Nations report, but the situation is grim for millions on the continent on World Water Day that is marked on Monday. Building water wells is the fastest way to address water shortage concerns, even if temporarily, and Turkish charities are leading the efforts to that end. From the Turkish Red Crescent (Kızılay) to Doctors Worldwide, charities facilitate access to water for poor communities on the continent.

In sub-Saharan Africa where about 680 million people live, only 60% of the population has access to clean water resources. Inner regions of Senegal situated on the Atlantic coast are under particular risk. The Turkish Red Crescent is preparing to unveil a large well in the village of Keur Bakary Sarr near the city of Thies in Senegal later this month.

Yeryüzü Doktorları (Doctors Worldwide Turkey) is another charity building water wells in Africa. It also provides access to clean water for communities in Afghanistan and Bangladesh. In the past eight years, it financed the construction of 398 water wells in these two countries, as well as in Chad, Cameroon, Kenya, Congo, Niger, Somalia and Tanzania. Their water wells gave access to water to more than 232,000 people.