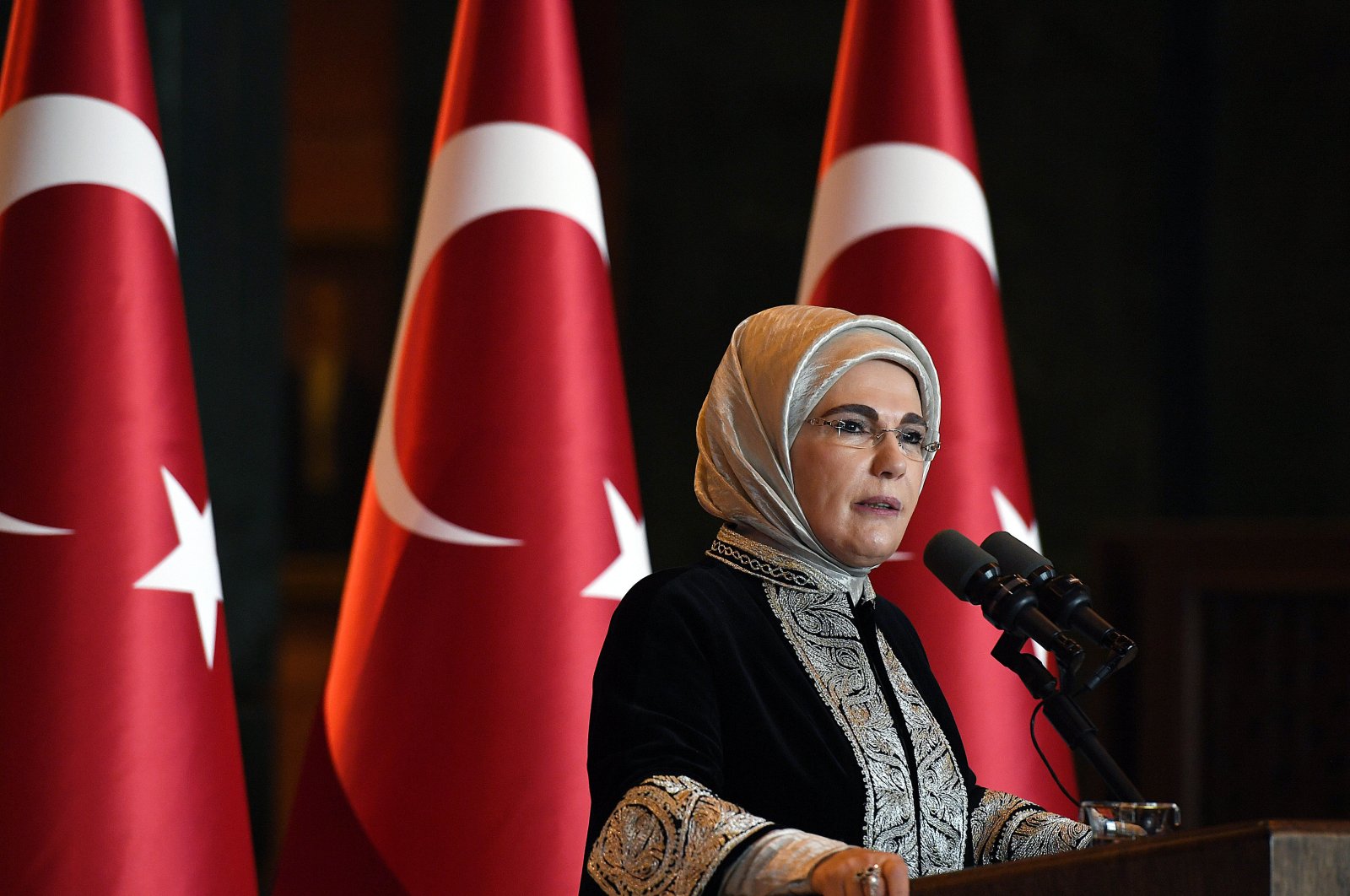 According to the Paraguayan Foreign Ministry, the medical supplies have reached Brazil.

It said within a few days, all of the supplies will arrive in Paraguay.

Despite many countries instituting protectionist policies, Turkey has assisted nations with masks, gloves and personal protective equipment during the process.

Turkey, as a country that has made a name for itself in the last decade with its humanitarian efforts, has already become a prominent figure in this fresh statecraft by sending medical aid packages to many corners of the globe every other day. Turkey has so far delivered aid to 102 countries around the globe to help in their fight against the virus.

The pandemic has killed more than 406,000 people worldwide, with more than 7 million confirmed cases, while recoveries have surpassed 3.2 million, according to figures compiled by Johns Hopkins University in the U.S.

Coronavirus-related cases and deaths throughout Latin America are increasing faster than anywhere else in the world and in the most affected countries, and they show no signs of slowing.

Paraguay has 1,145 confirmed cases and 11 deaths, according to a running tally by Johns Hopkins University.