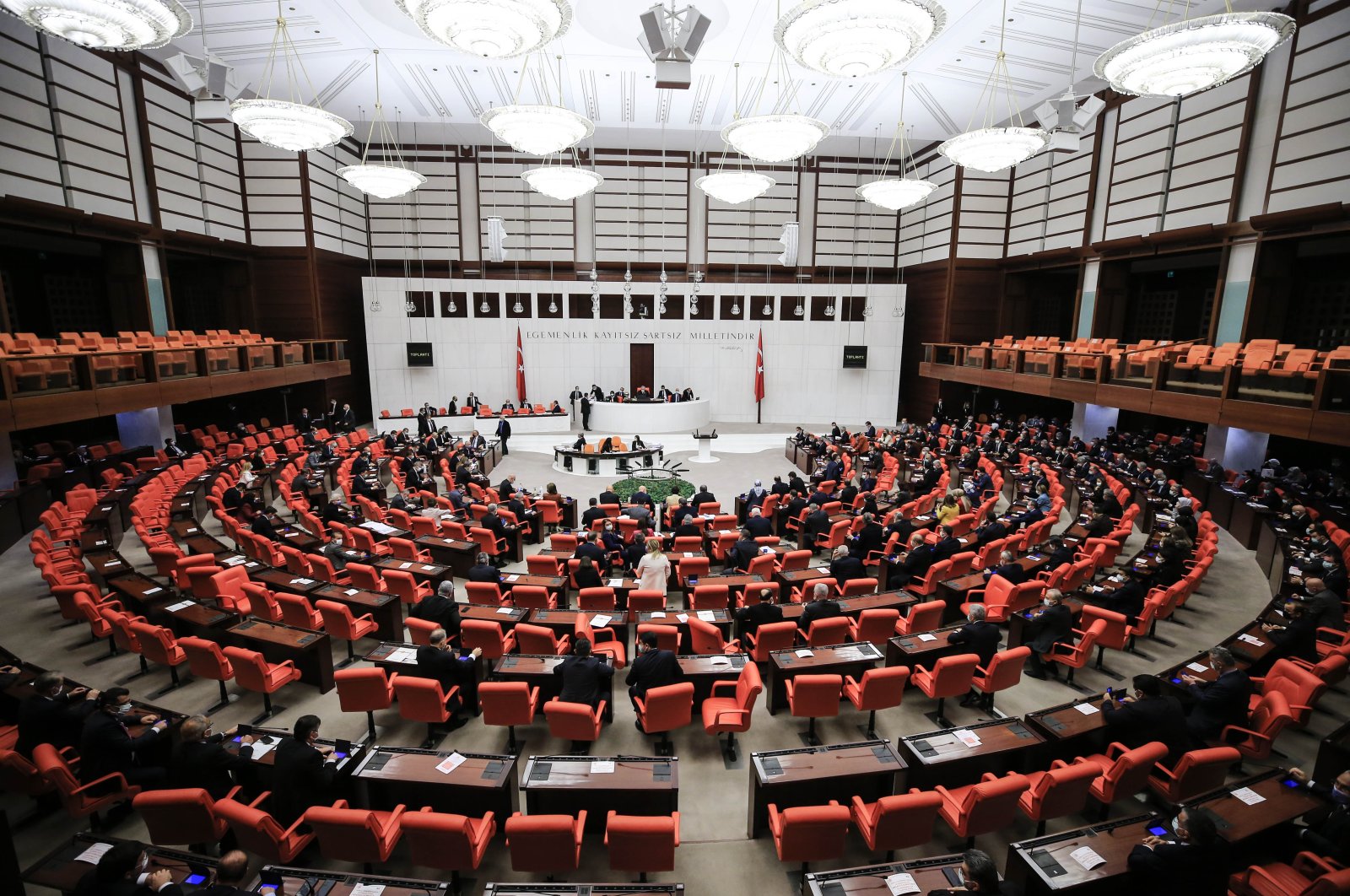 Four rival political parties in Turkey's Parliament, the ruling Justice and Development Party (AK Party), the Nationalist Movement Party (MHP), the main opposition Republican People's Party (CHP) and the Good Party (IP), came together on Friday to jointly condemn the French Senate for its recent resolution to recognize Azerbaijan's Nagorno-Karabakh as a "republic."

On Thursday, the Turkish Foreign Ministry stated that the French Senate's adoption of a resolution urging the government to recognize Nagorno-Karabakh as an independent state shows how biased Paris is toward the dispute, adding that the declaration is devoid of any reality.

“This decision of the French Senate is a clear indicator of why the (Organization for Security and Co-operation in Europe) OSCE Minsk Group, led by co-chairs that have to be impartial, has provided no solution while being biased,” the ministry said in a written statement.

It is exemplary in how the most basic principles of international law, legitimacy and rightfulness can be ignored for the sake of internal affair considerations, it added.

The Minsk Group is co-chaired by France, Russia and the U.S. and was formed in 1992 to find a peaceful solution to the conflict between Baku and Yerevan over the occupied Nagorno-Karabakh region but for years it has been unable to provide a solution.

Fresh clashes erupted on Sept. 27, continuing for 44 days, throughout which Azerbaijan liberated several cities and nearly 300 of its settlements and villages from Armenian occupation. On Nov. 10, the two countries signed a Russia-brokered deal to end the fighting and work toward a comprehensive solution.

The symbolic resolution does not mean the French government will recognize a sovereign Nagorno-Karabakh but sends a message of support to France’s large Armenian community. No country recognizes the region – which Armenia and Azerbaijan have been at odds over for decades – as independent.